For World Puzzle Day the whole school, from Nursery up to Year 6 were challenged to participate in all kinds of puzzles, both individually and in groups and teams. The day began with a superb assembly where children were treated to a Guess Who? with a difference! 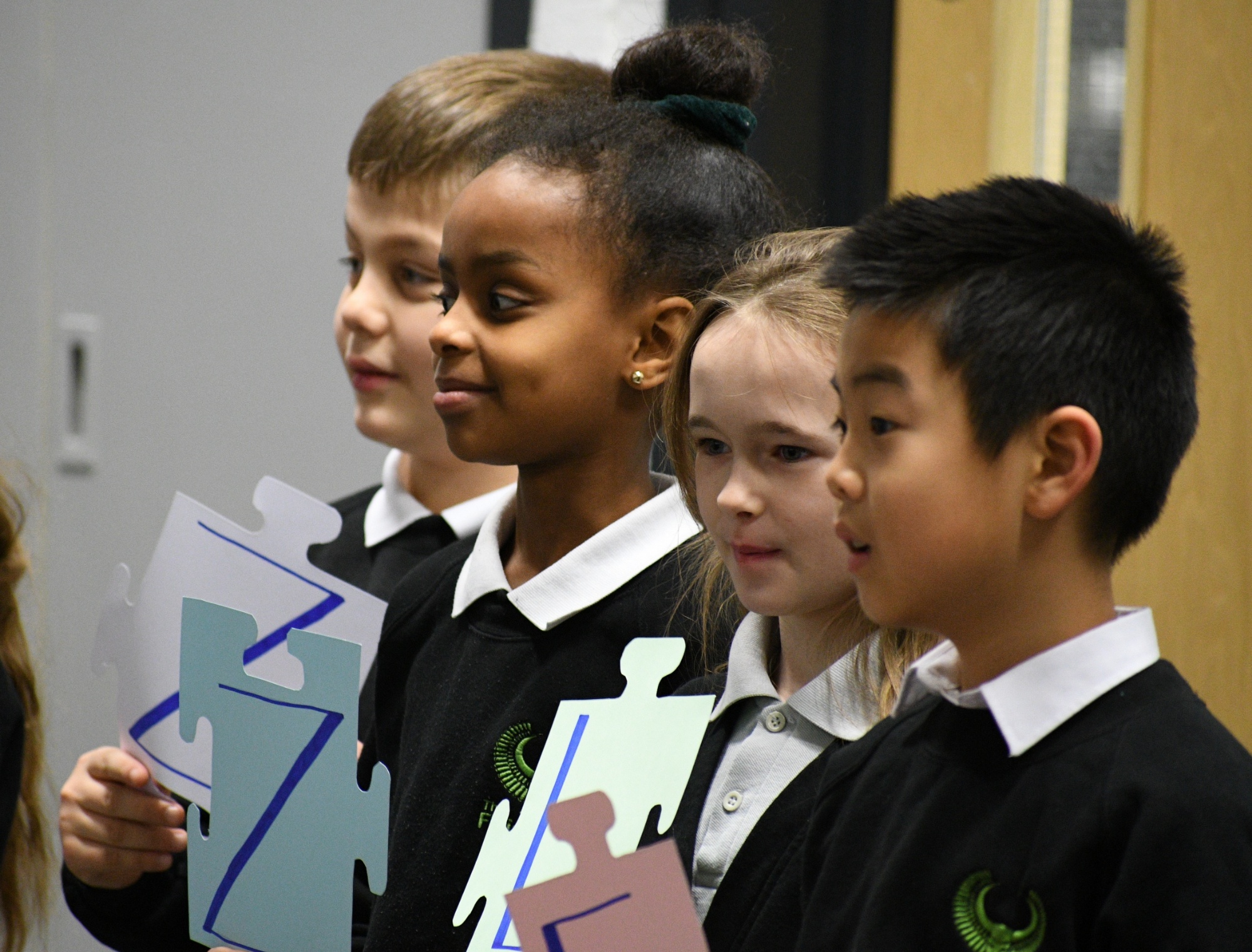 The children were encouraged to think practically, logically as well physically with puzzles being provided that engaged and excited them.

The over-arching theme was that "Each one of us is as important as the next. Just like pieces in a puzzle we are incomplete on our own.”

Children worked in mixed aged groups so that they were being supported by older pupils in some cases or maybe challenged by different pupils.

Each classroom had a range of Maths puzzles for the children to tackle and the children rotated the classrooms so they had a chance to solve as many as they could.

What a fabulous day it was! 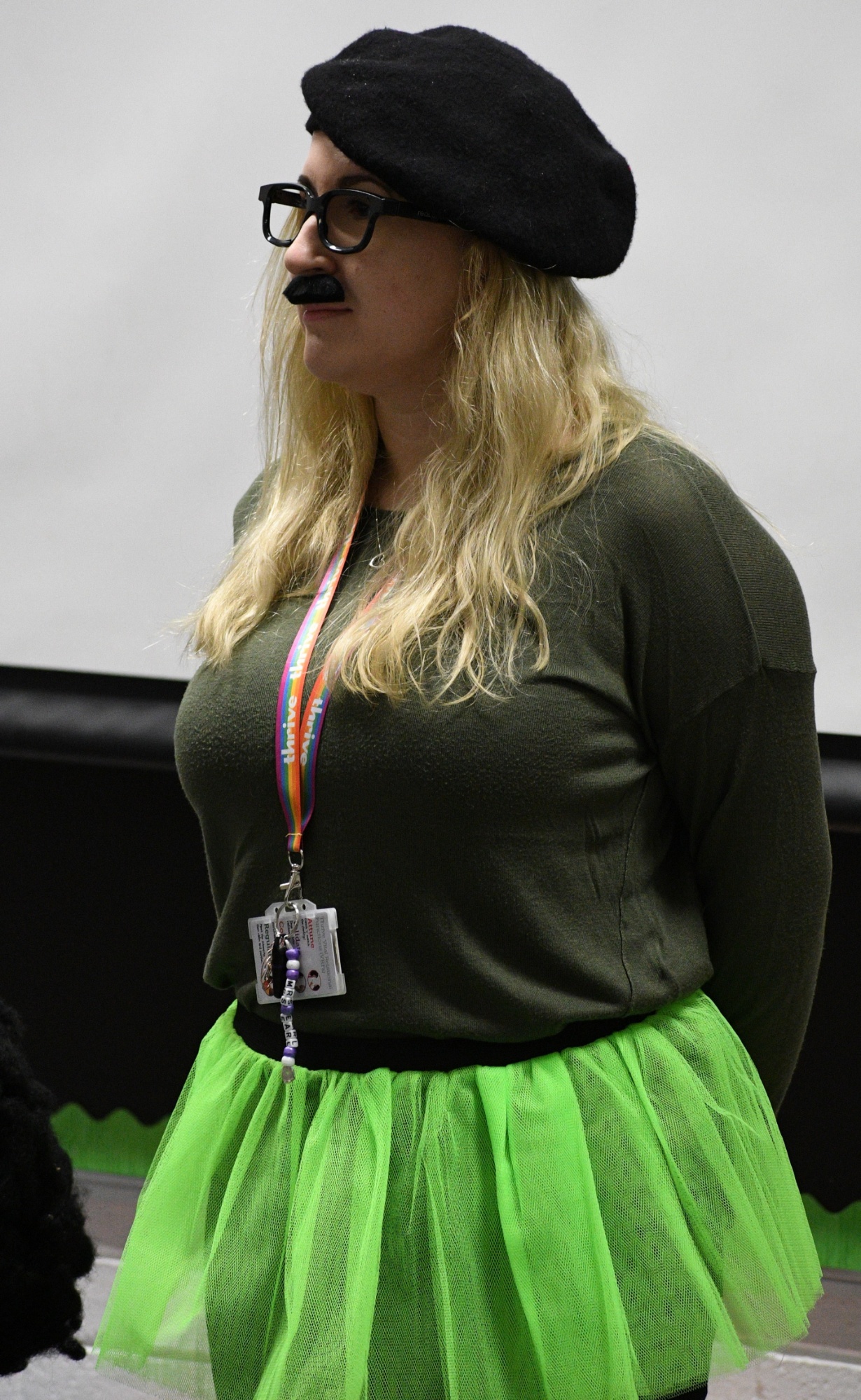 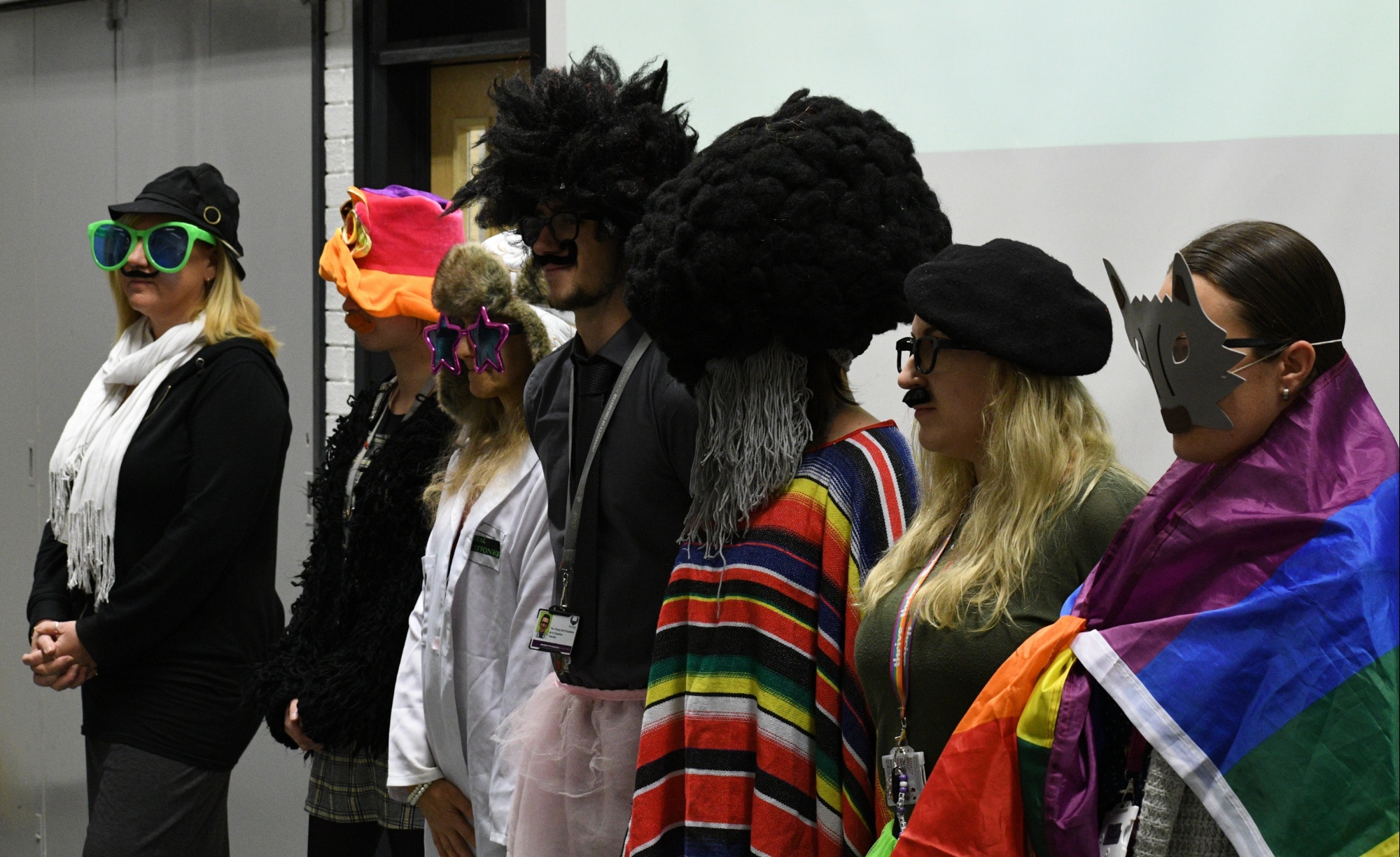 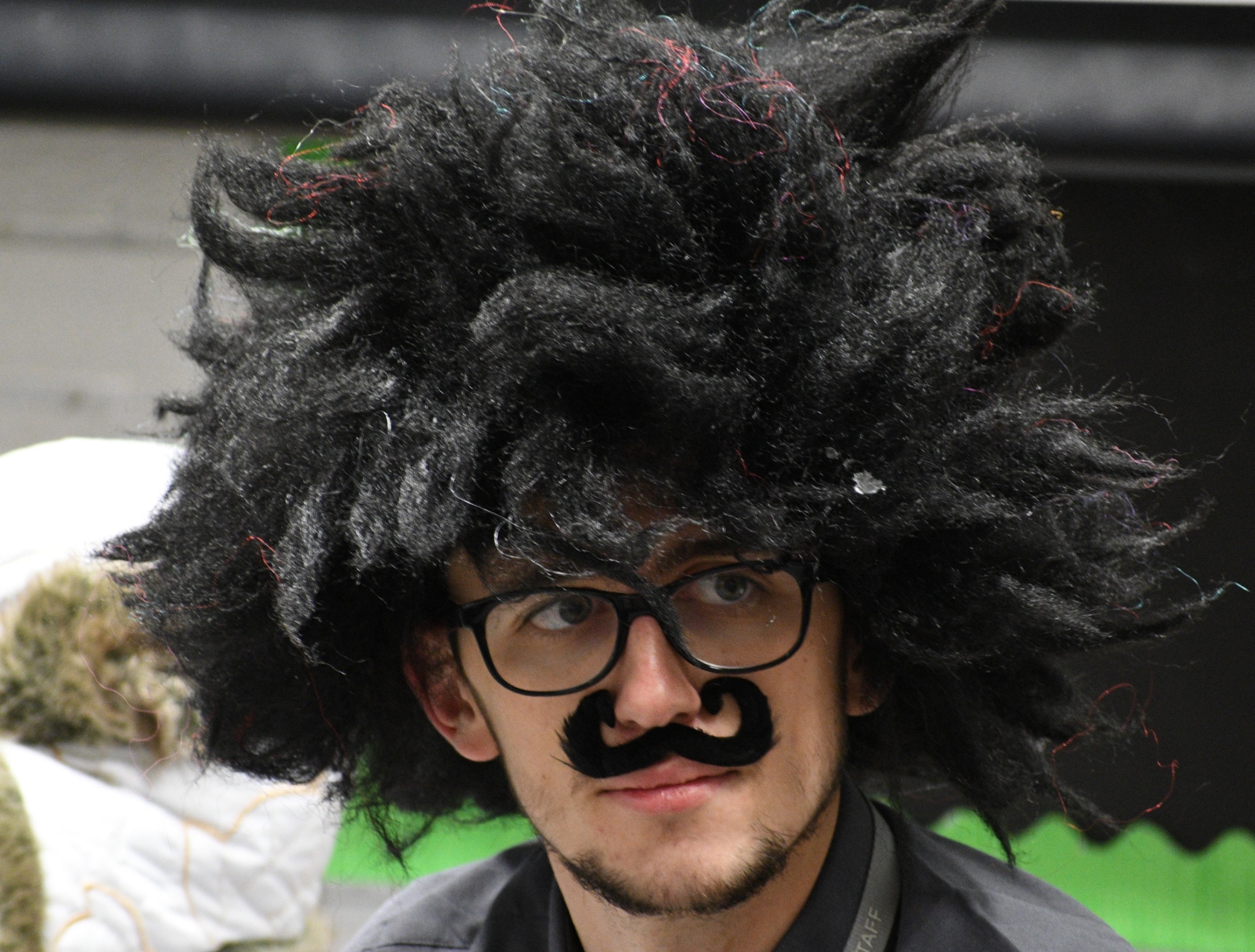 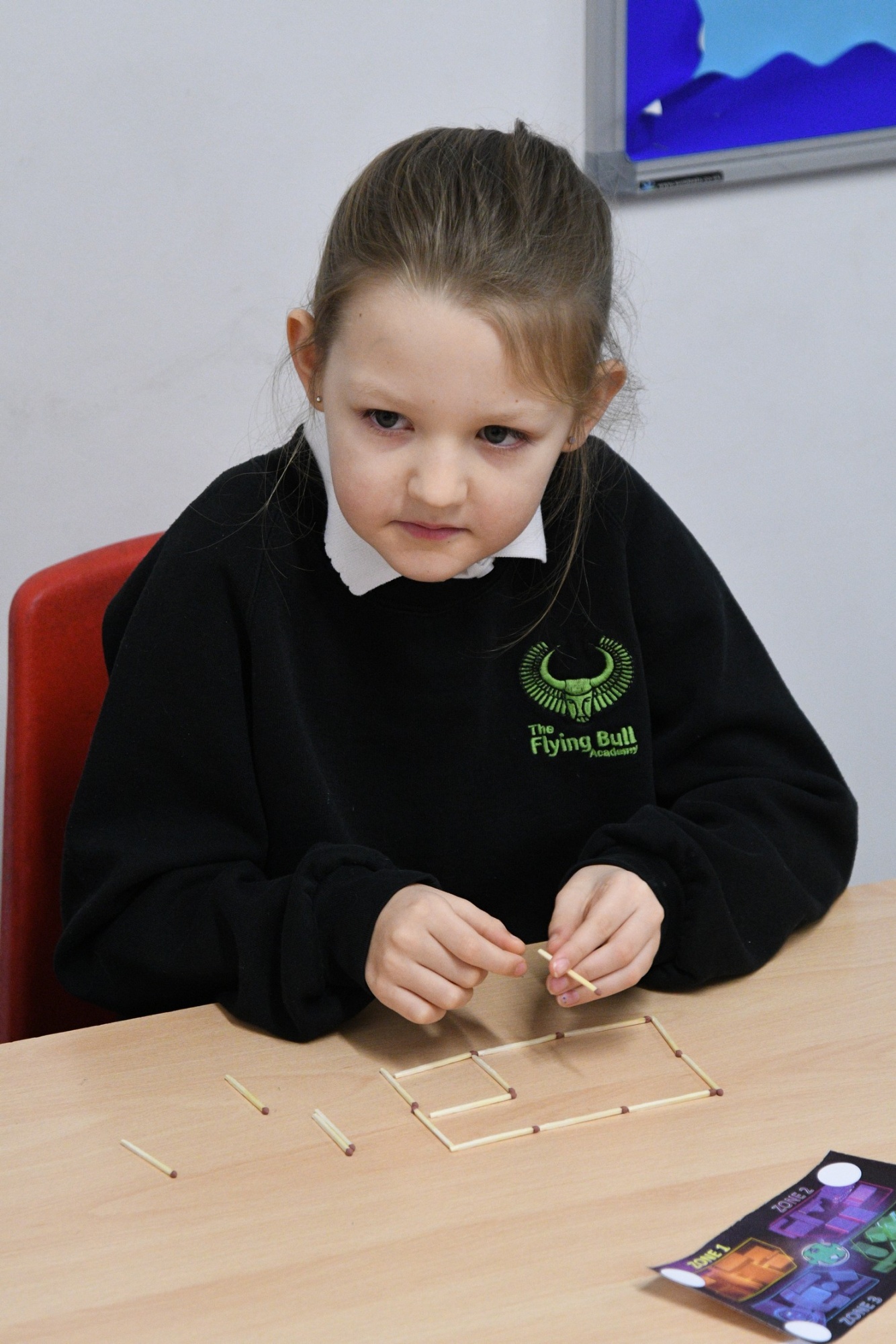 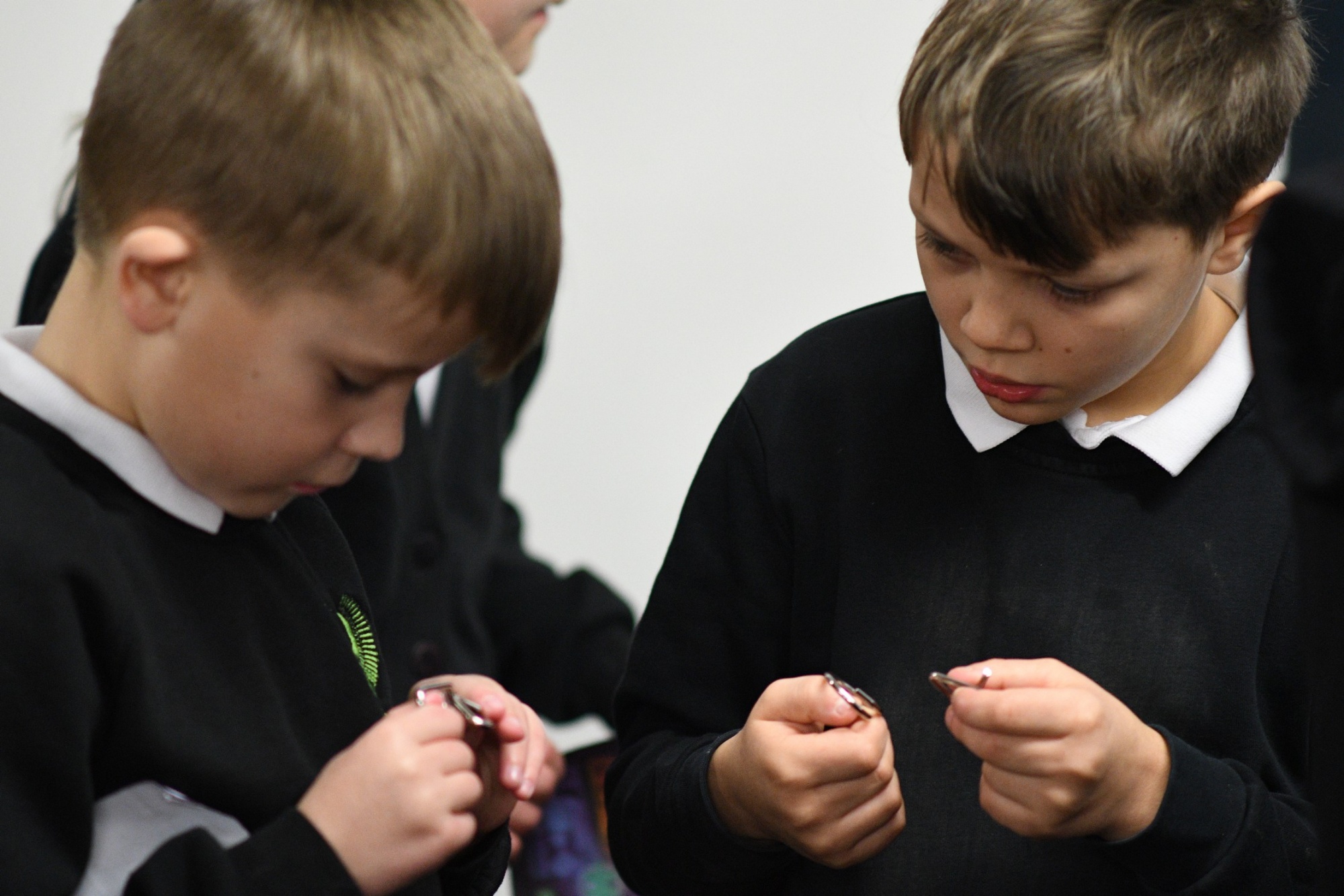 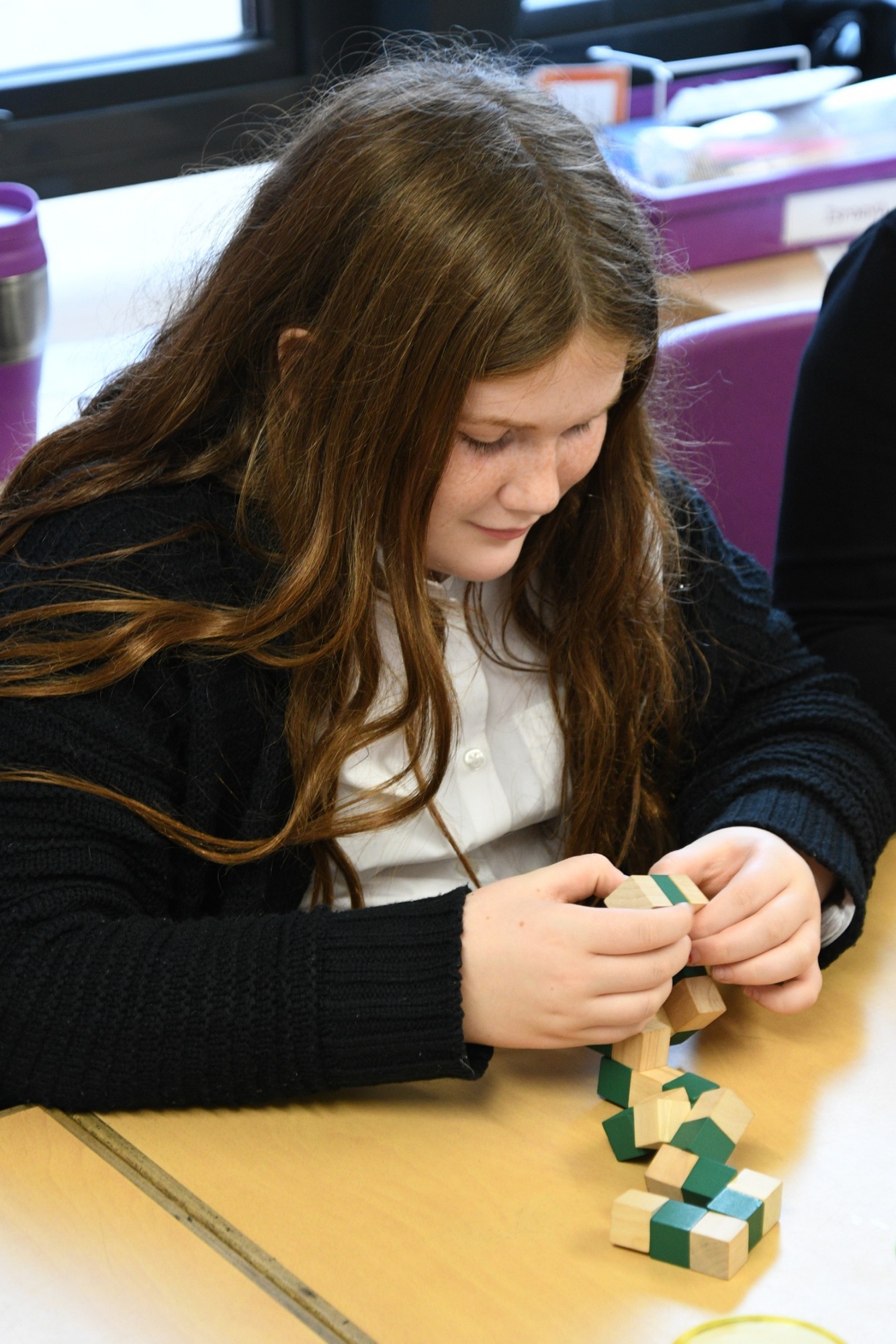 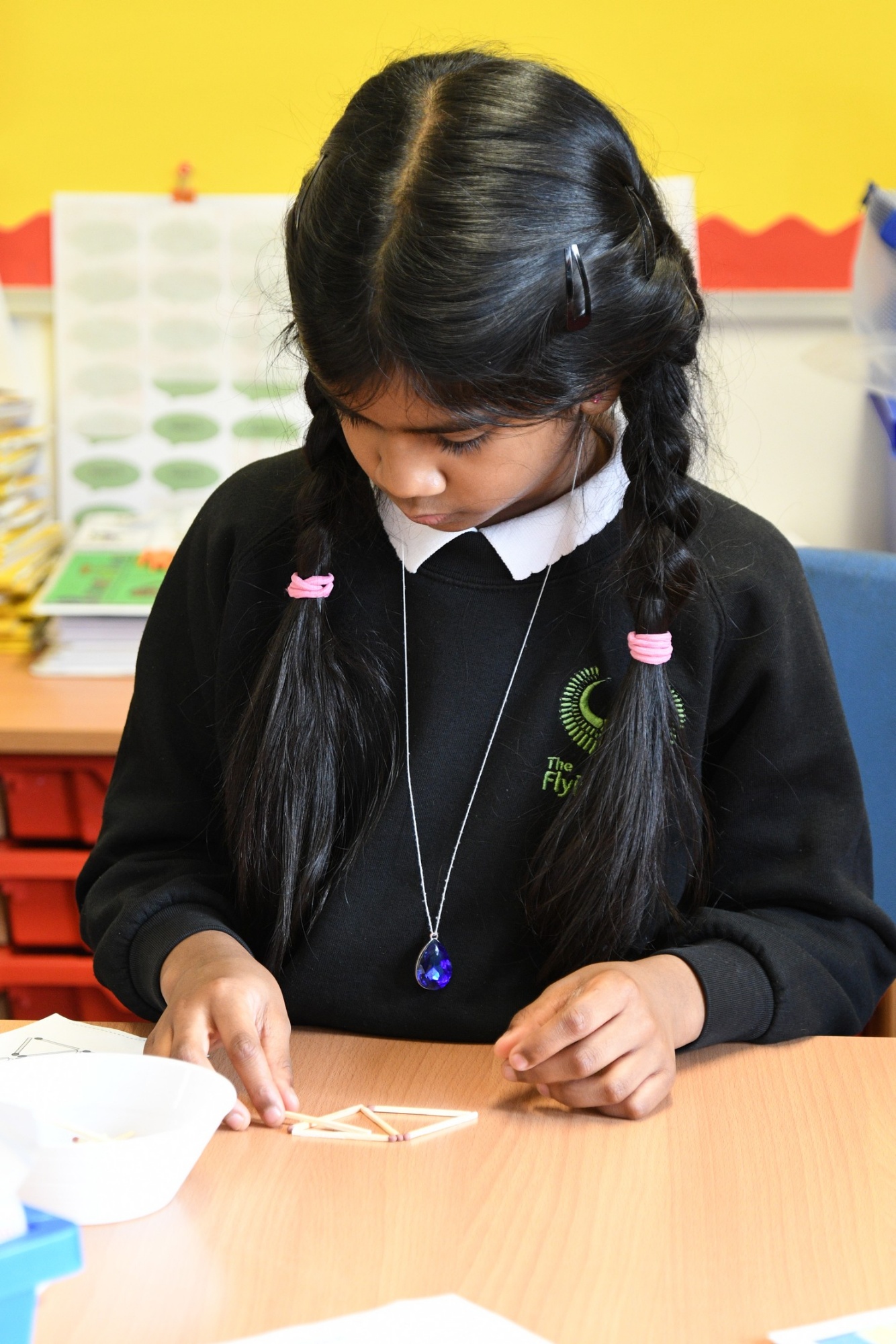 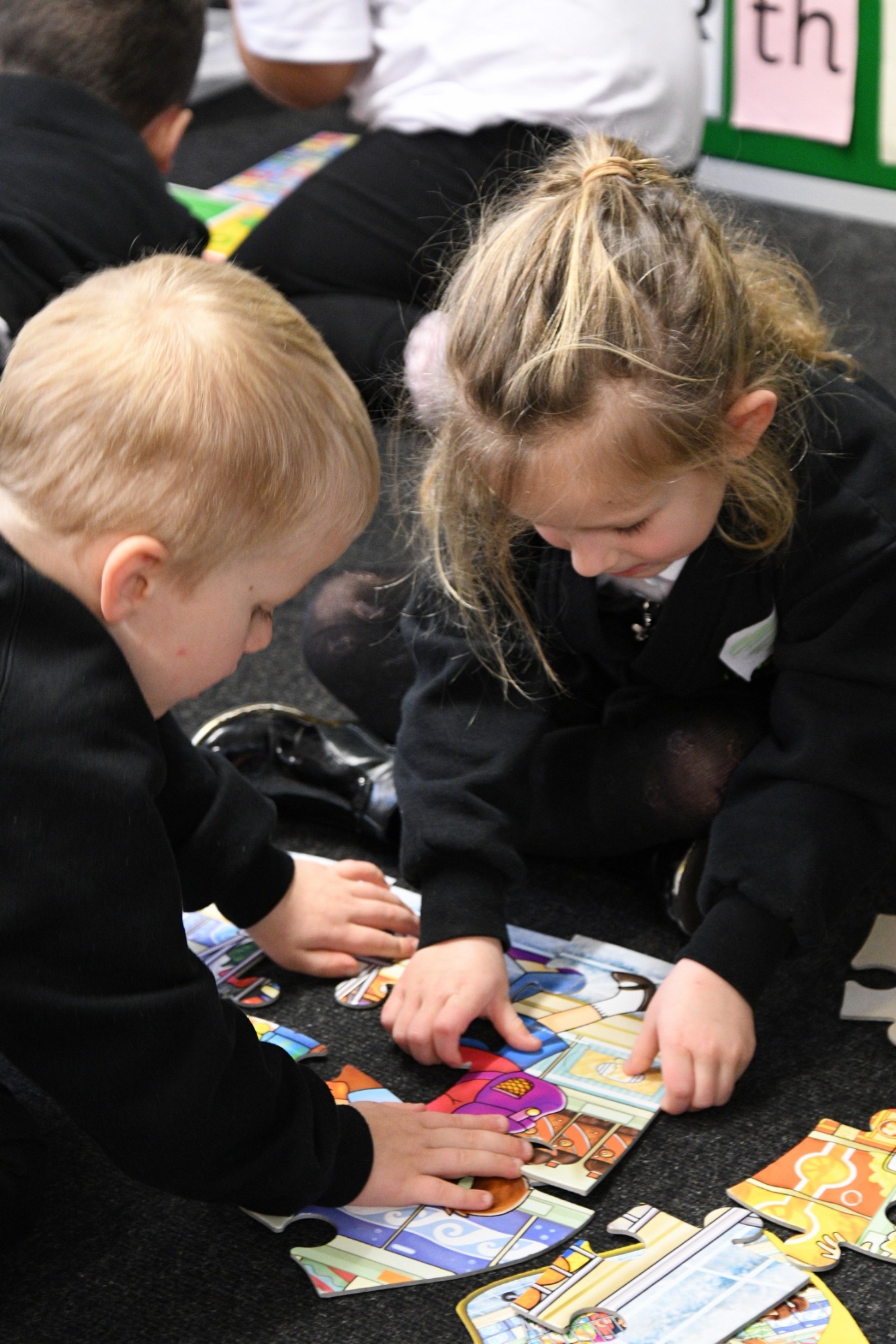