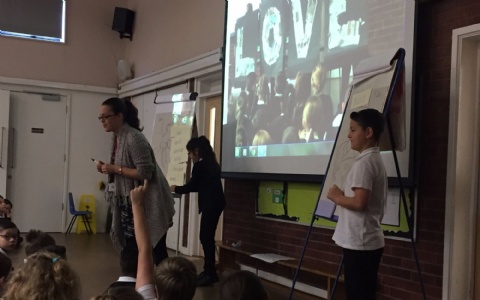 Next week is RESPECT week at the Flying Bull Academy. This is a focus week, running alongside the national ‘Anti-Bullying Week’, in which children will be exploring how we can identify and tackle issues relating to bullying.

On Friday 18th November we will asking staff and children to wear blue, as part of a nationwide ‘Wear Blue Campaign’ initiated by Bullying UK.  This can be anything from blue jeans, blue top or you could wear something really out there to stand out against bullying and to promote RESPECT for all.

We are asking for a £1 donation, which will go towards Children in Need and the vital work they carry out in meeting the needs of vulnerable children.

Keep an eye out for further posts about RESPECT week throughout the coming week!