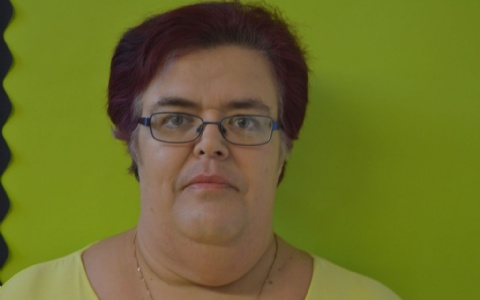 On Monday 31st October I spent some time with the reception classes.

The first thing that struck me was how many there were, and also how many of them remembered me from nursery. There were some that I hadn't met before at all and they were very willing to come up and happy to engage.

This was my first visit since they started back and it was so nice to see how much the children have developed in those first few weeks. There was a small group practising writing their names, a couple of those had it spot on.

It was also very nice to see so many of them outside in 'discovery time' playing nicely and engaging in role play in the various areas. Once again the children would come up to me and ask who I was and talk about what they were doing.

When I went back indoors there was a group playing in the sand with some seashells so I had a little chat with them. One of the boys linked my name to the 'shell' in seashells and when I went to walk away he has given me the name of Miss Shelley which could stick.

I will be going in once a week to do some guided reading with them which I am looking forward to. Overall it was a lovely afternoon.