Joseph and His Technicoloured Dreamcoat - The Reviews are in 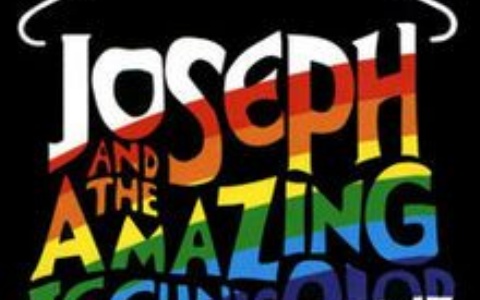 And the reviews are in:

Flying Bull Academy presented a breathtaking performance of the musical hit Joseph and his amazing Technicolour Dreamcoat. Years 4, 5 and 6 took the stage to tell the story of a young boy who is able to read dreams.

Harvey Cl played Joseph and was supported by a powerful cast including Lucy, Olly, Richard, the four narrators (Isabelle, Oneita, J and Loriya). Harvey has been in a lot of show but newcomer Olly took to the stage for the first time. Olly gained the audiences' attention (in his role of Pharoah) and was the perfect mix of hilarious and serious.

Out of the four joyful narrators, it was the story-telling which stood out as the star thanks to their brilliant use of her arms to help tell the tale.

Harvey’s moving solo (Close Every Door) was the saddest but most impressive part of the show as you could tell just how hard he had worked.

Whereas Go Go Go Joseph was the energetic, toe-tapping song that had everybody in the room jiggling and clapping along.

The two most eye caching performances was the brothers' song (One More Angel in Heaven) and Song of the King which was performed by Olly as Pharoah.

Miss Carter and Mrs Stapenhill want to add that we are so incredibly proud of the children and everything they put into the show. They were a joy to work with and watch grow into fantastic little performers. We hope you enjoyed the show.