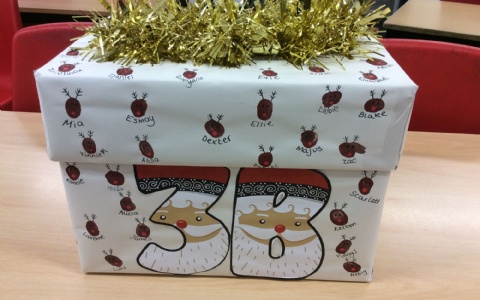 Every class was given a box to use as their postbox. They were given the challenge of decorating the boxes.

Which one is your favourite? Email head@fbacademy.co.uk. 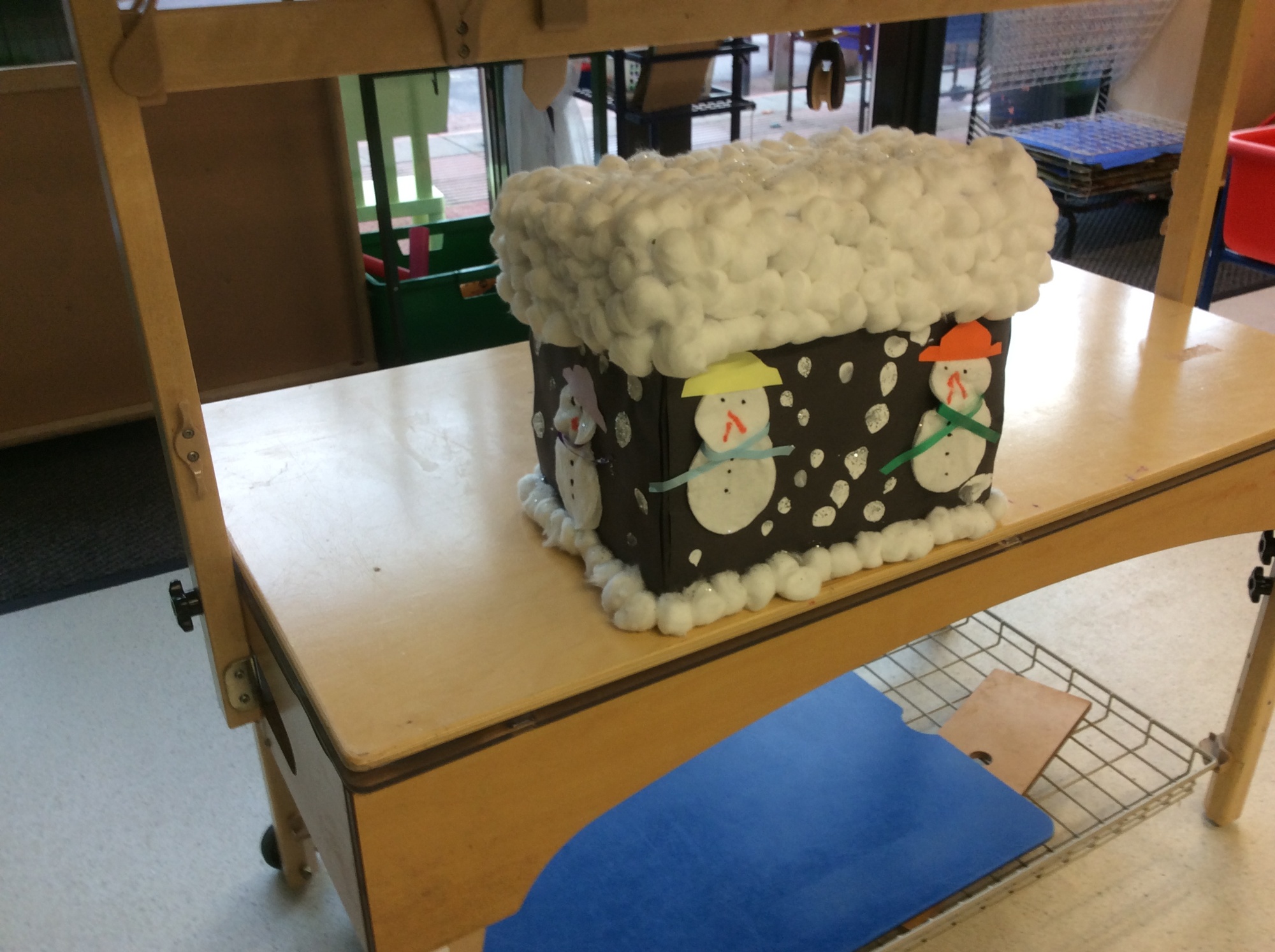 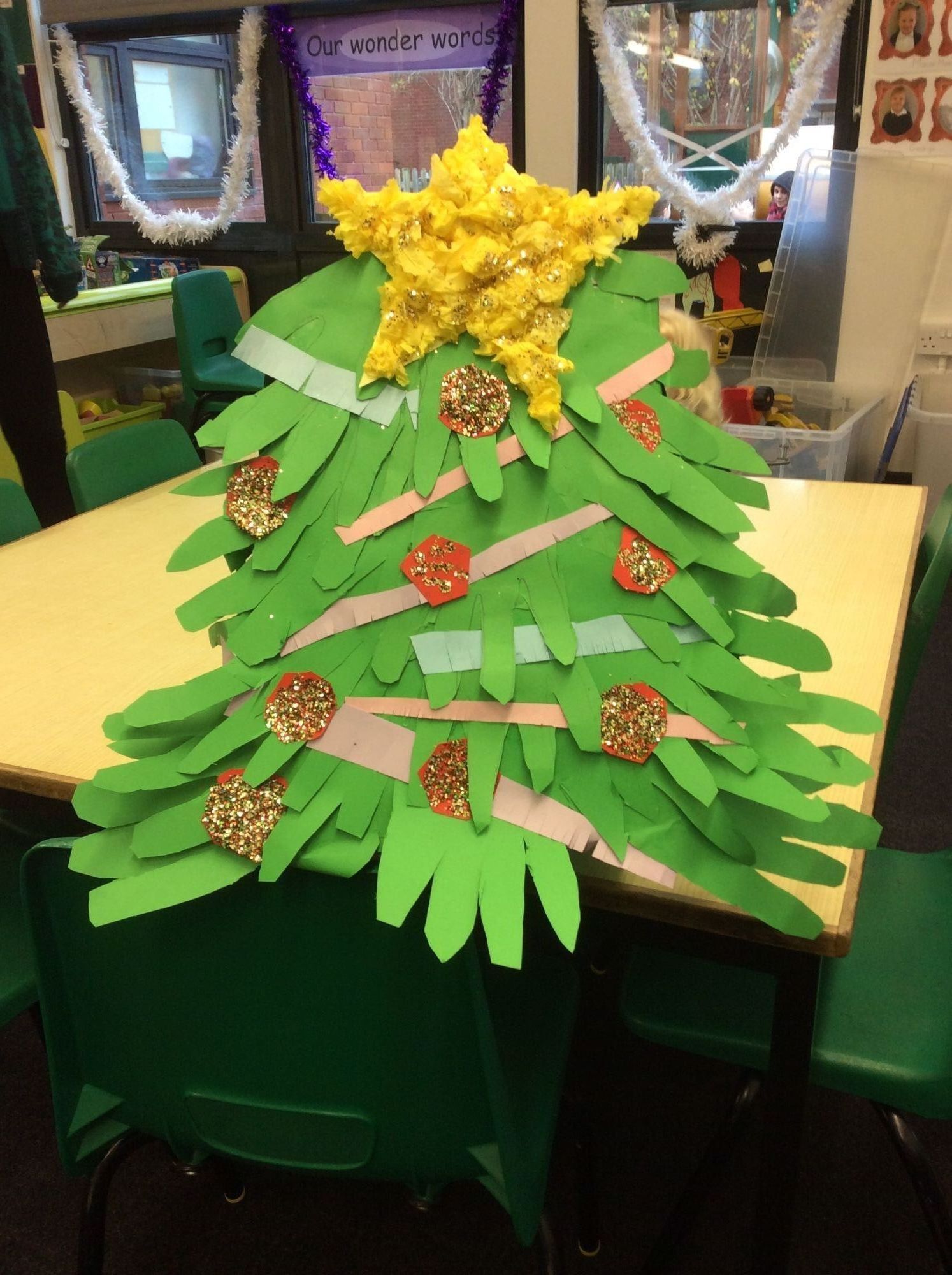 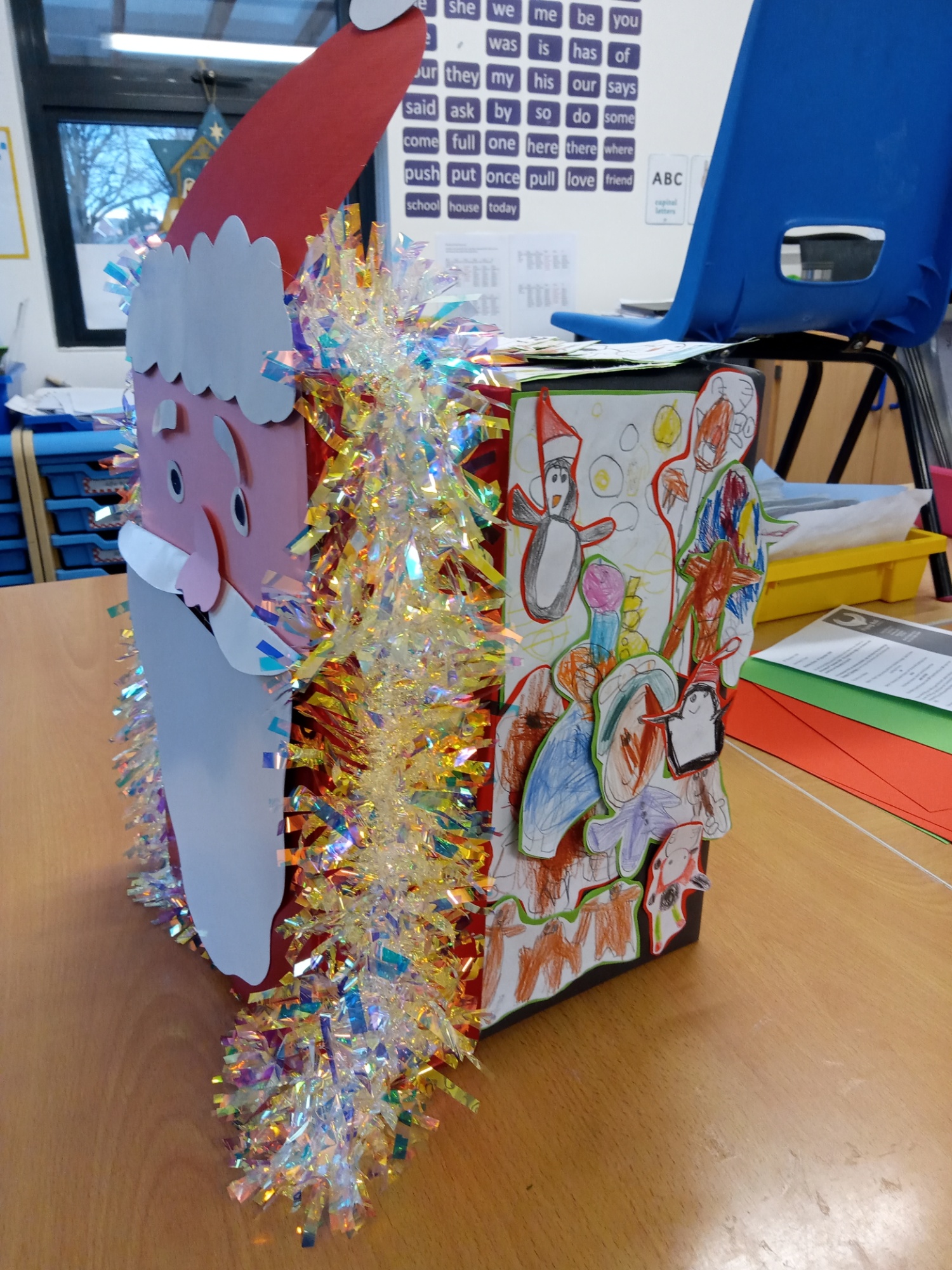 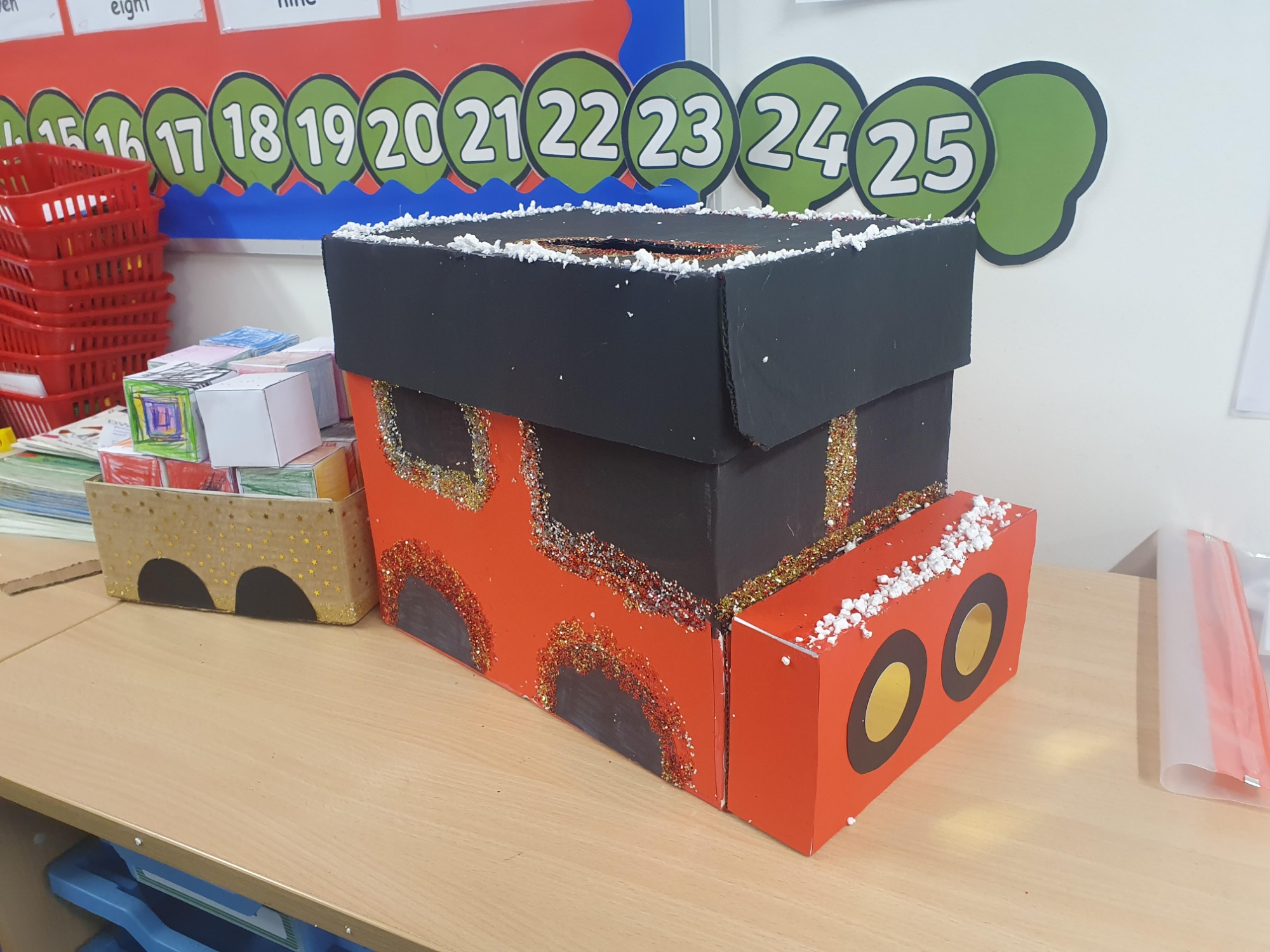 Mrs Krycler's / Mrs Gray's class - A train, with an attached carriage, carrying parcels made by each child. 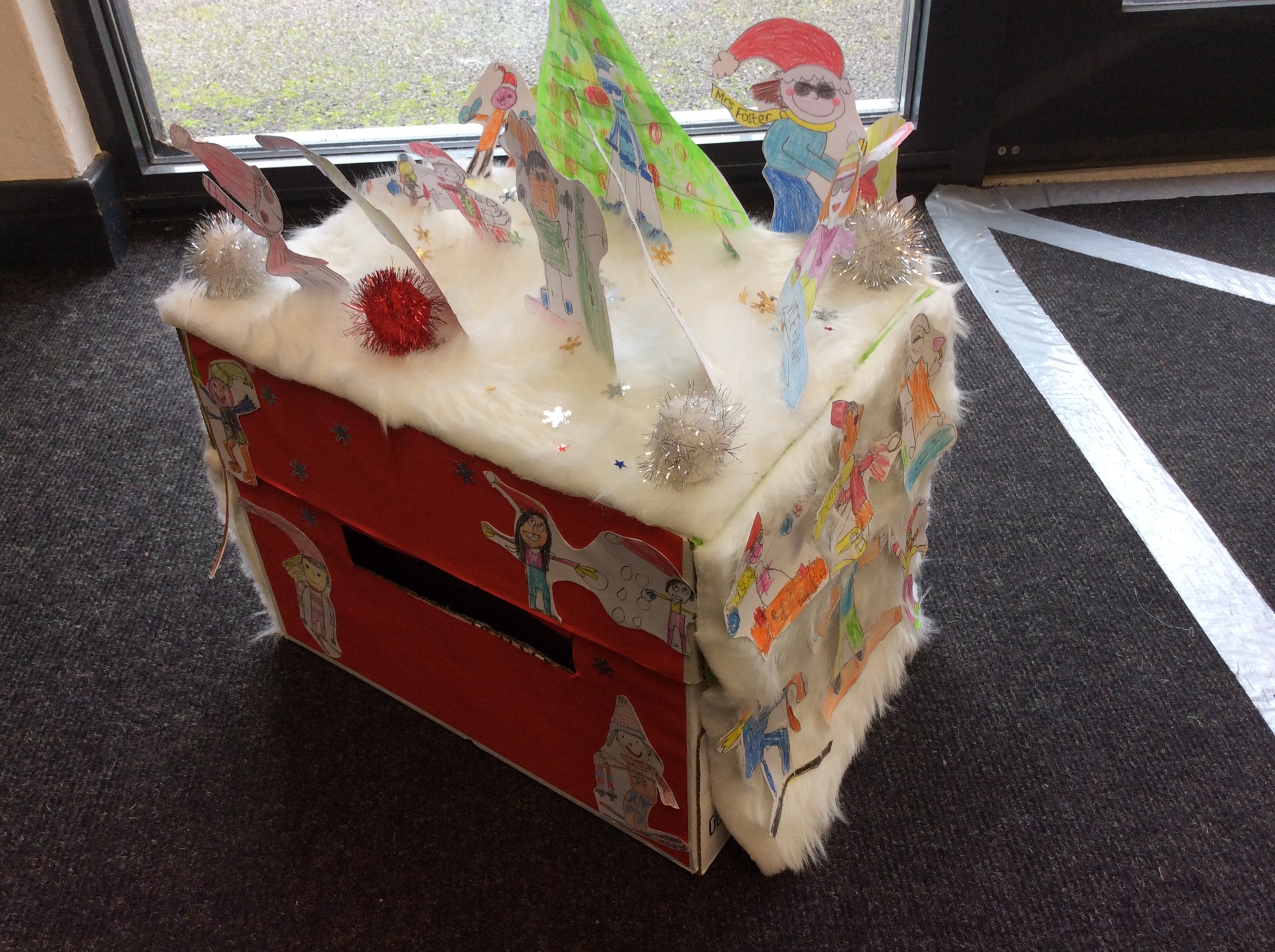 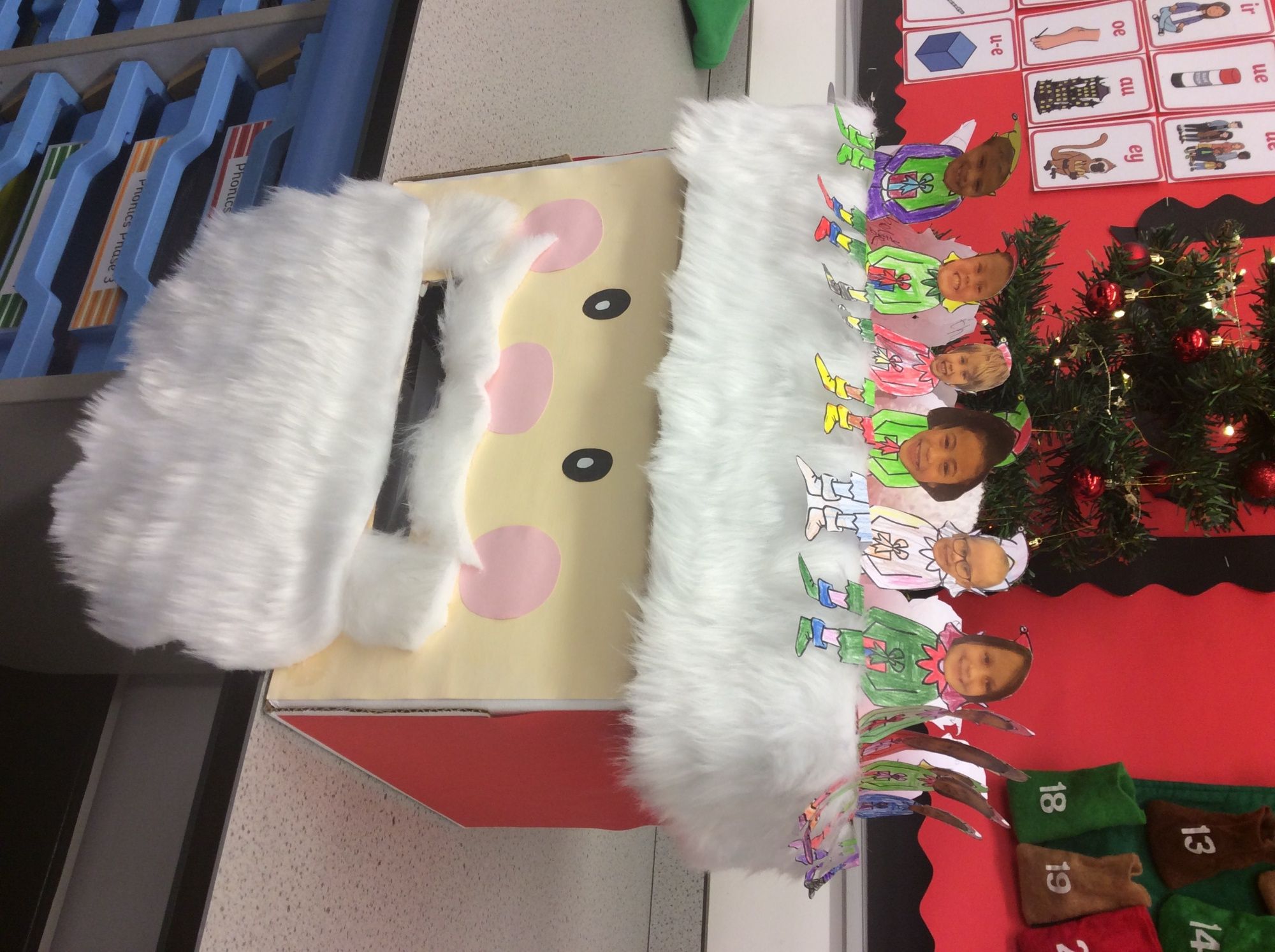 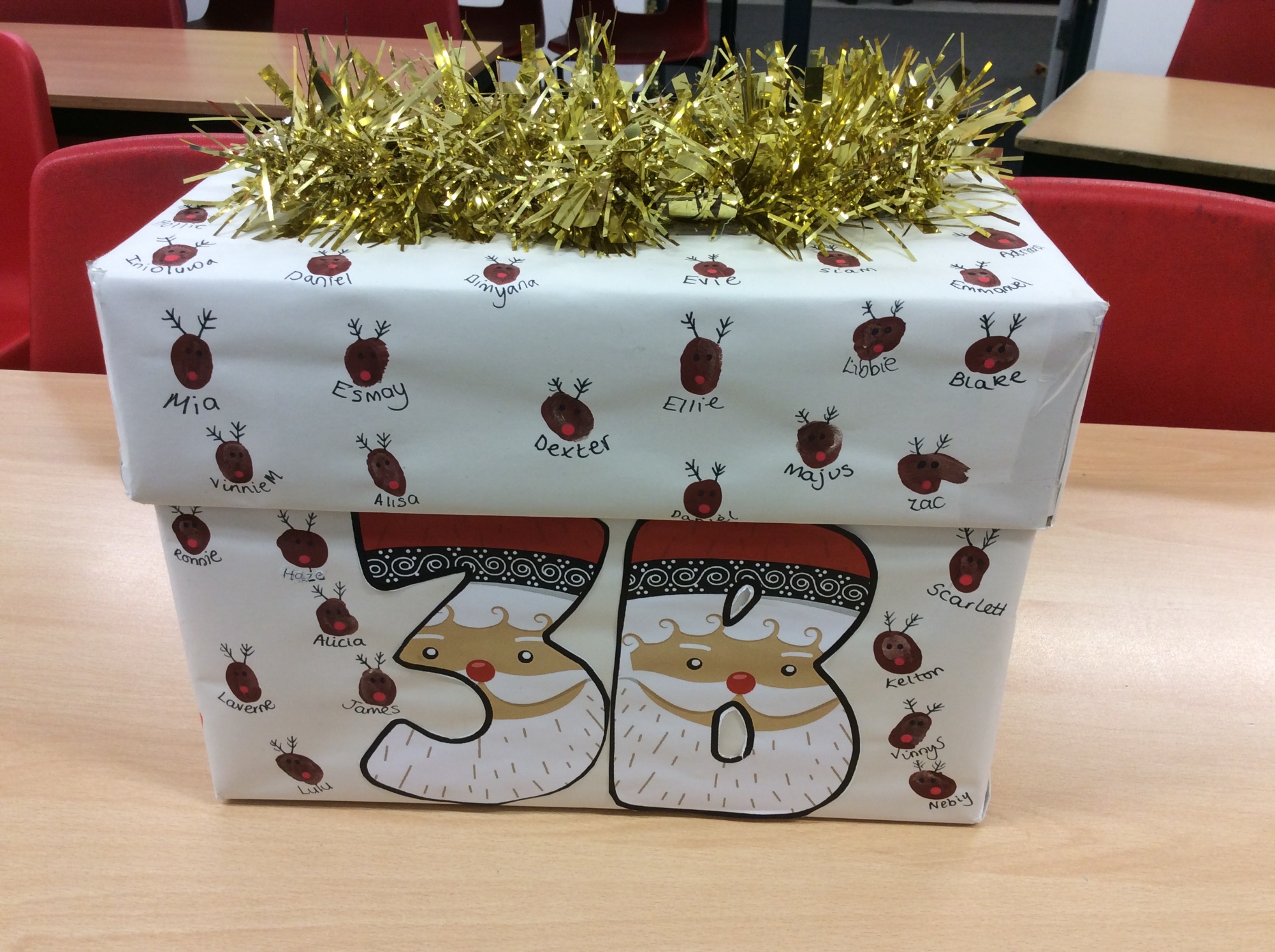 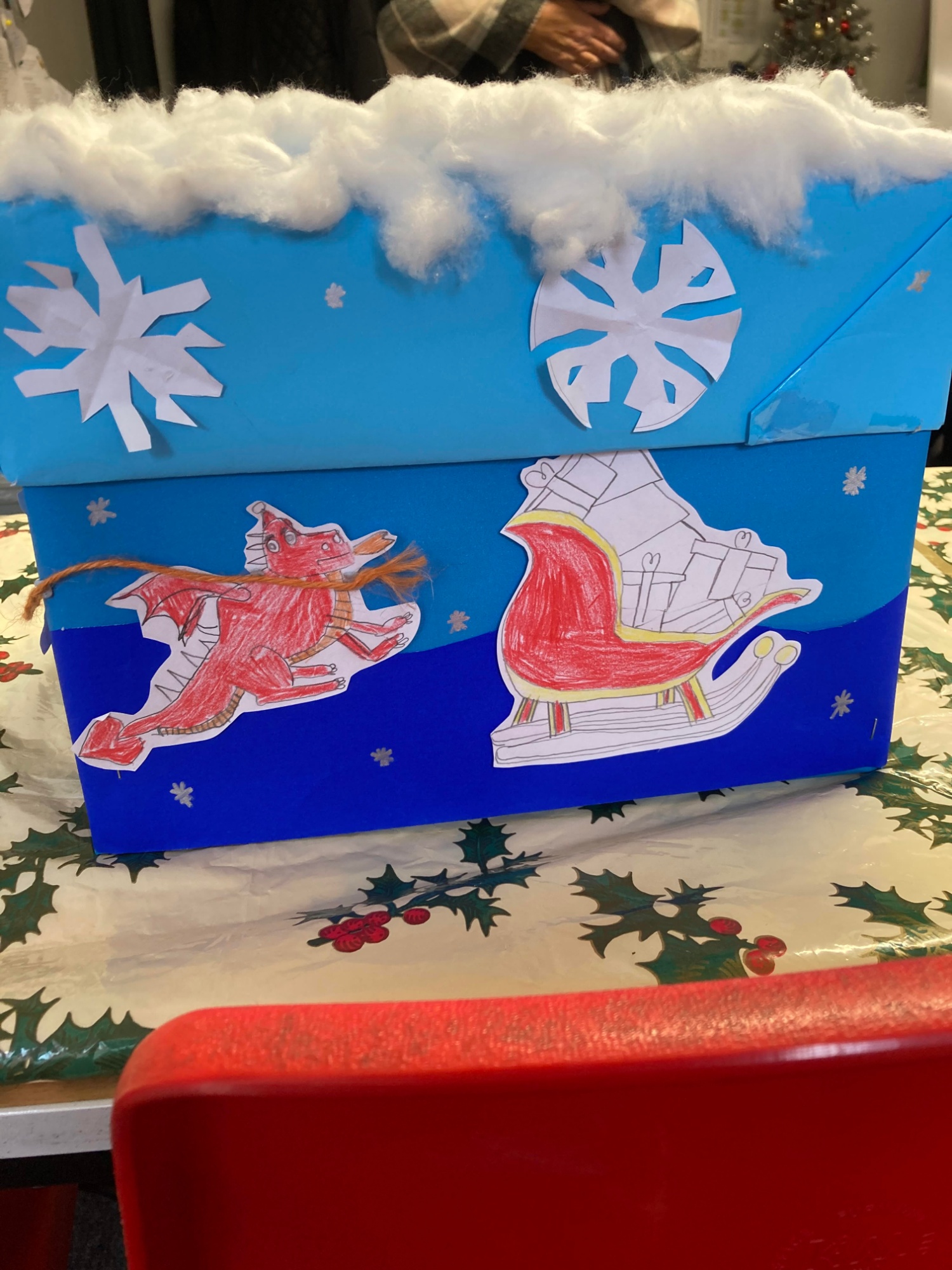 Mrs Kova's class - We believe it truly represents 2020 - Anything can happen! Dragons leading the sleigh! 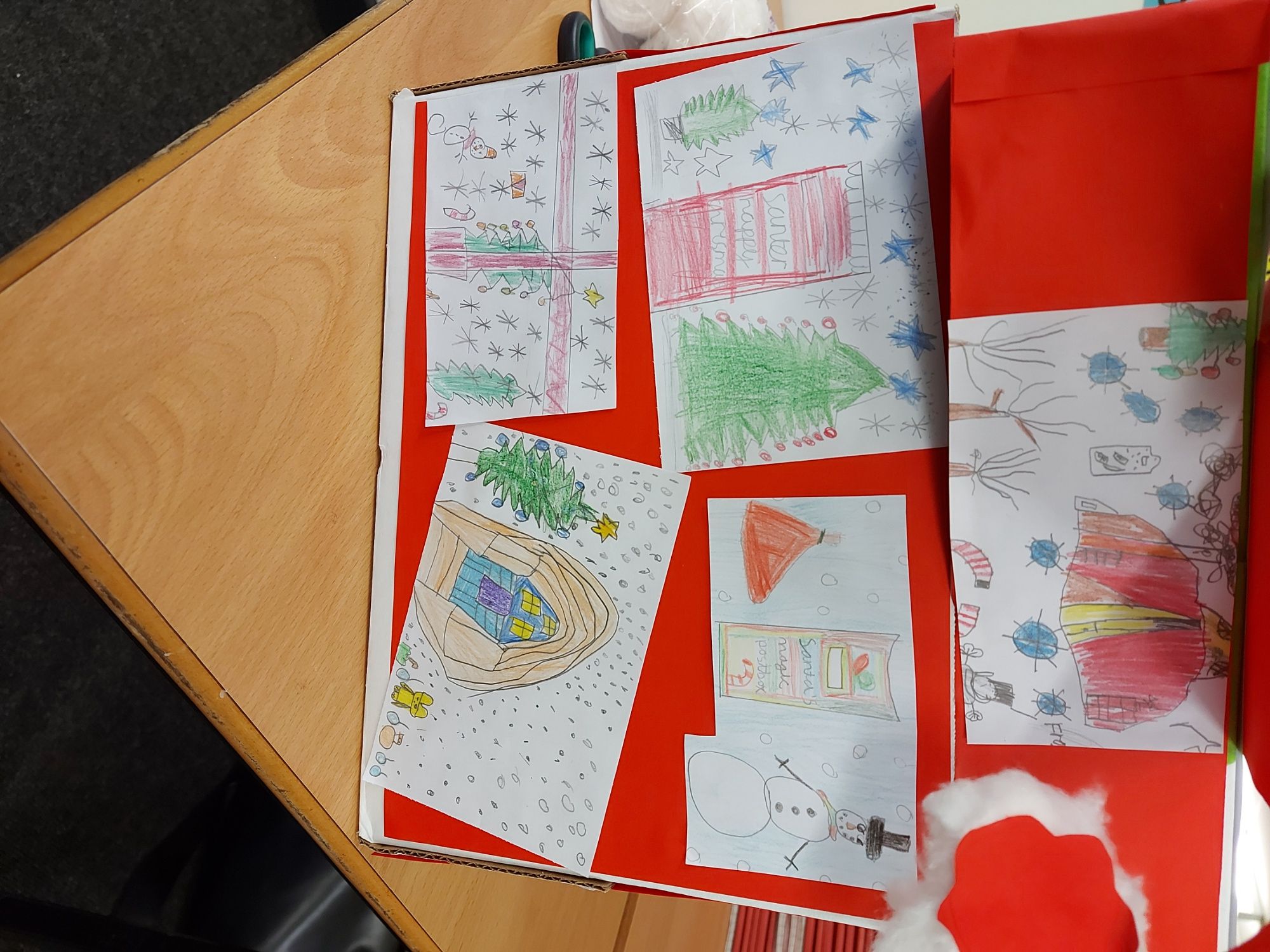 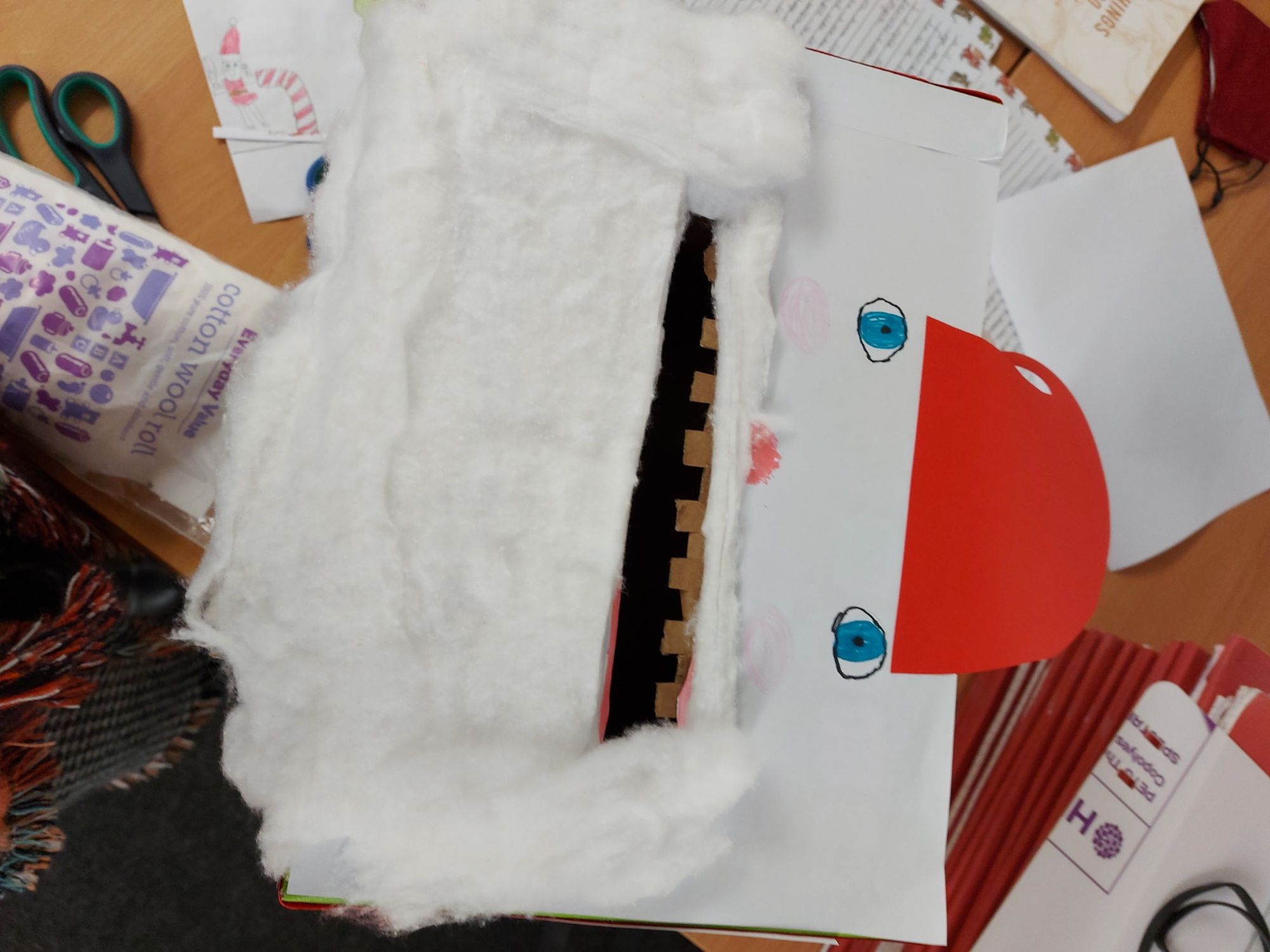 Mrs Earl's second photo - Created completely by the children. It was Max's idea for Santa to eat the cards. 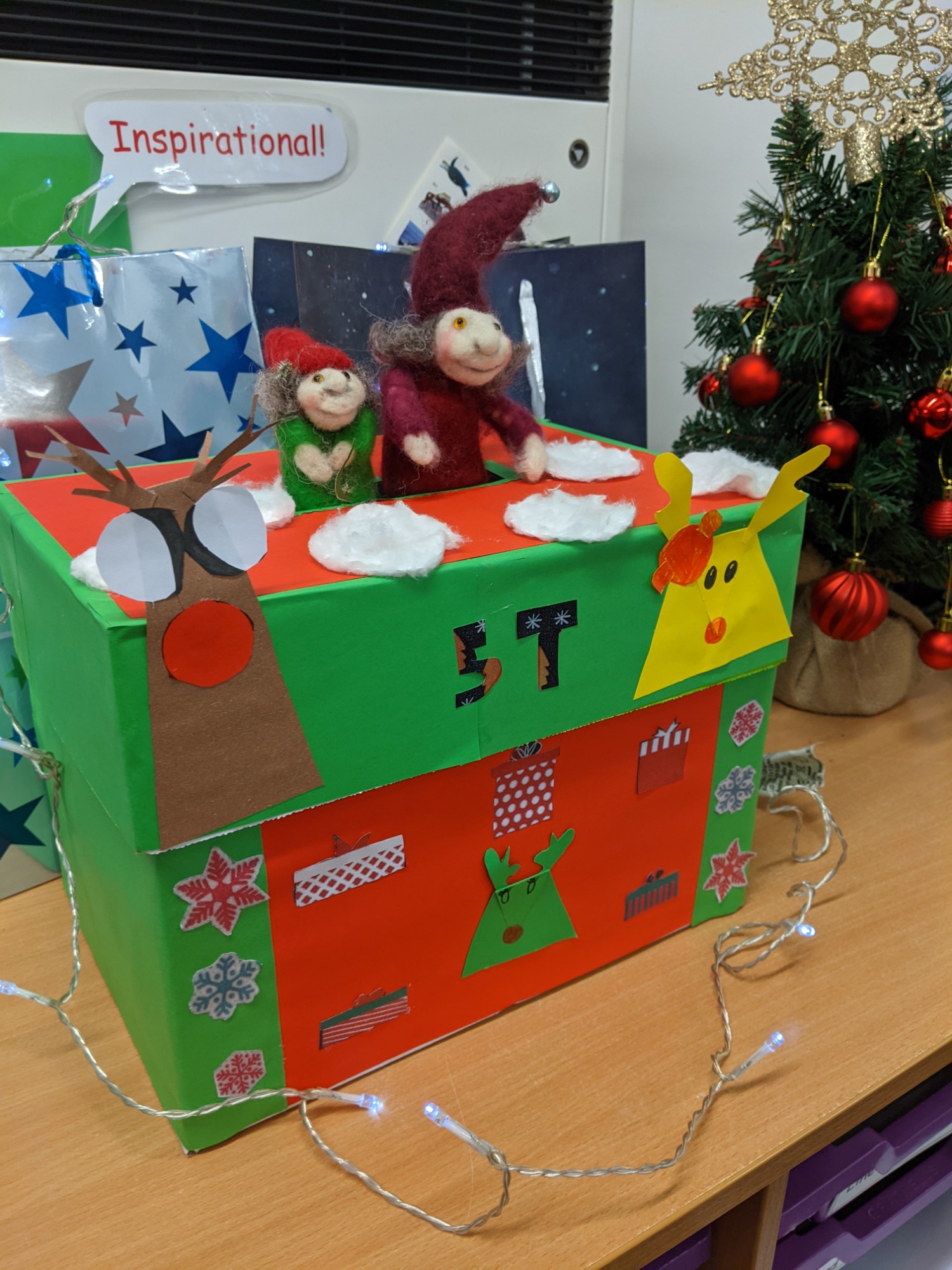 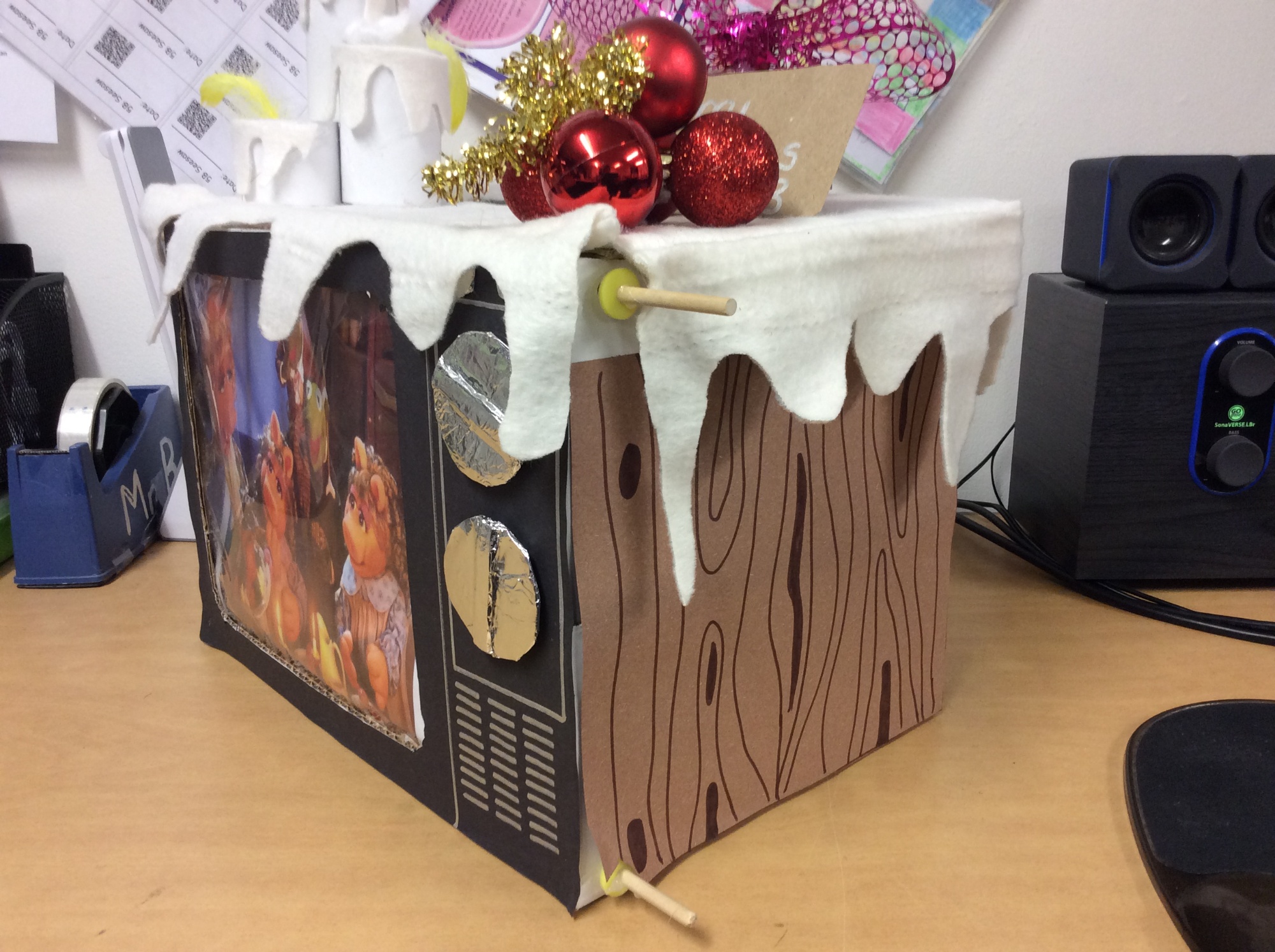 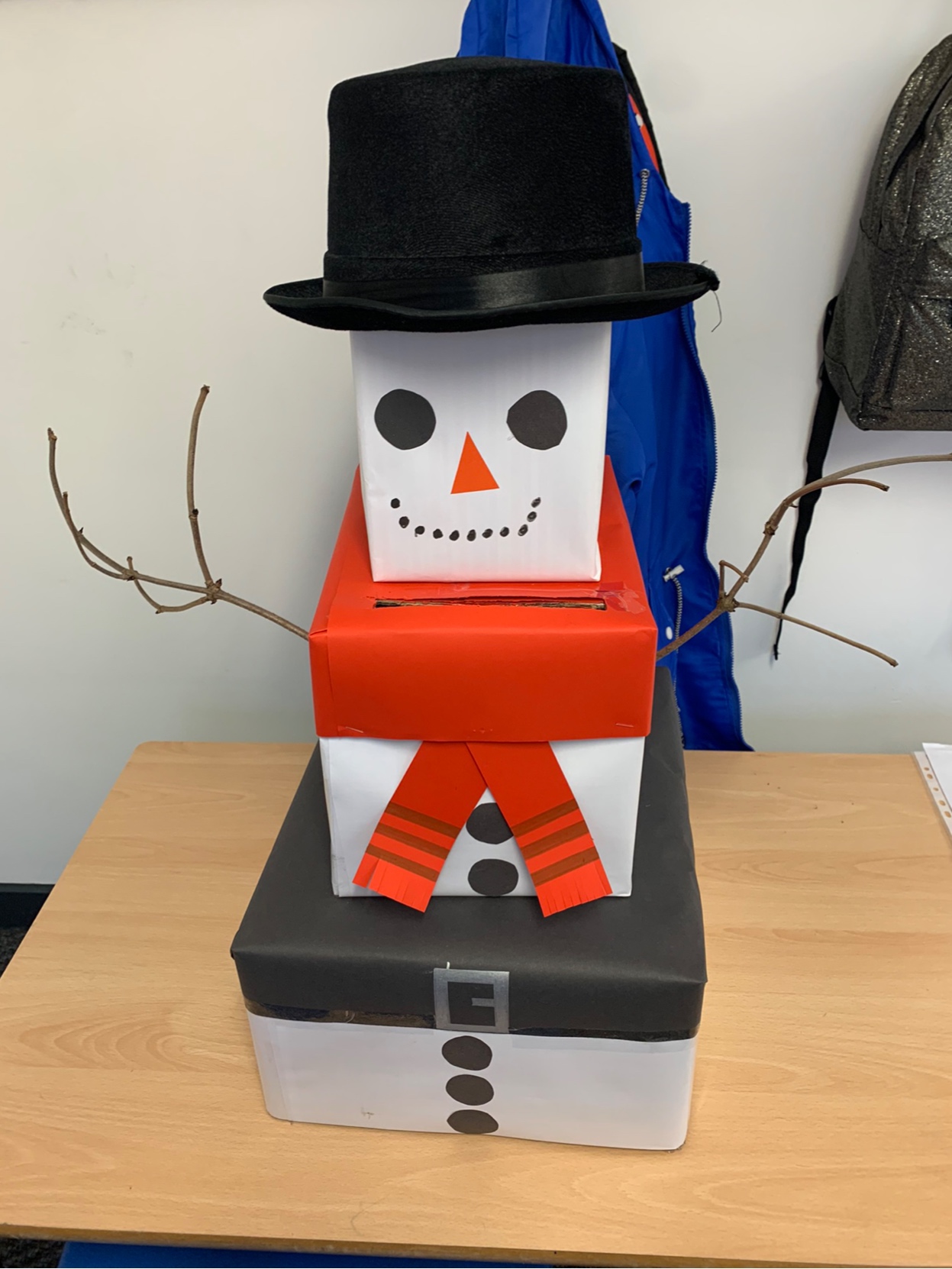 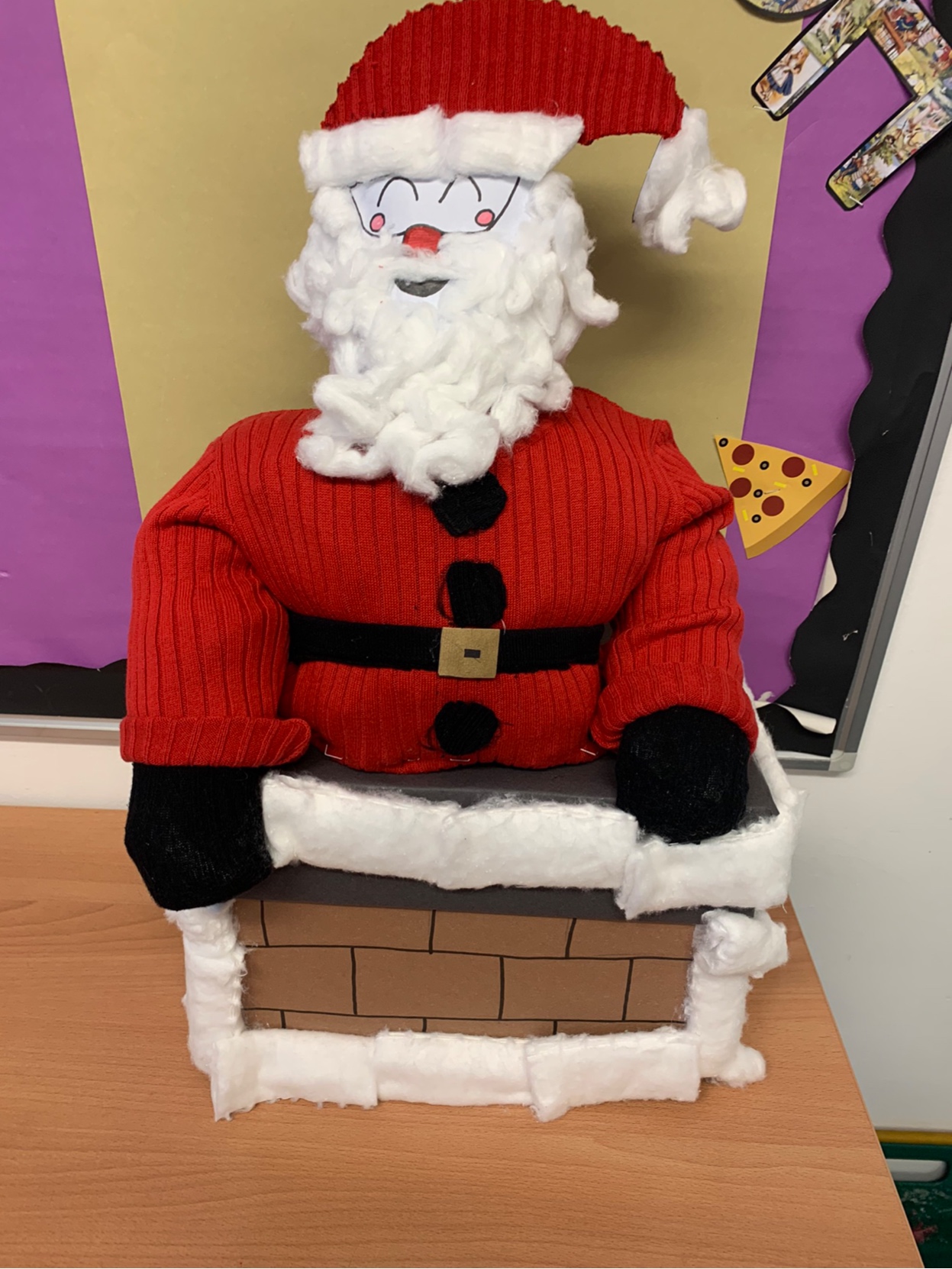 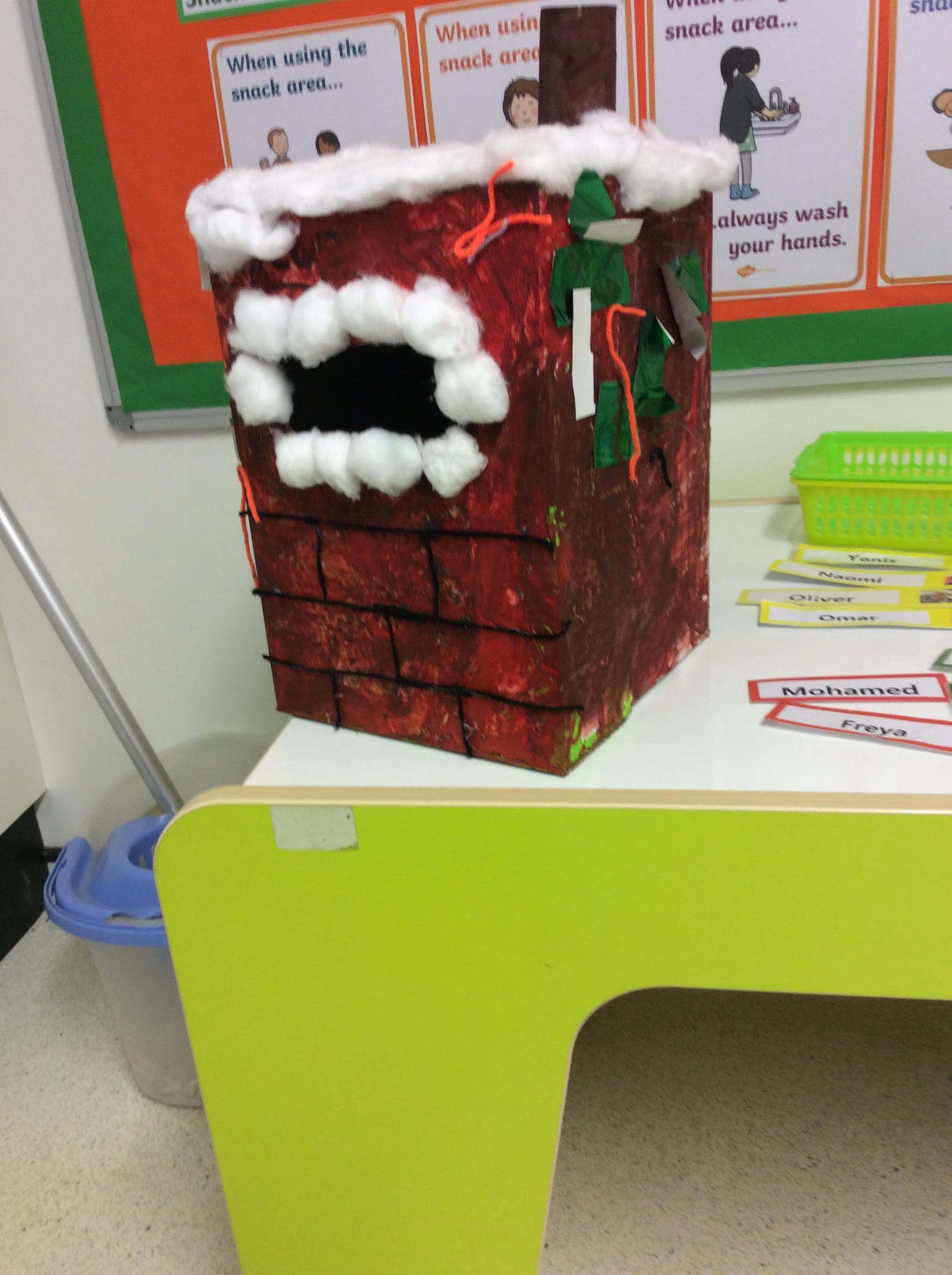 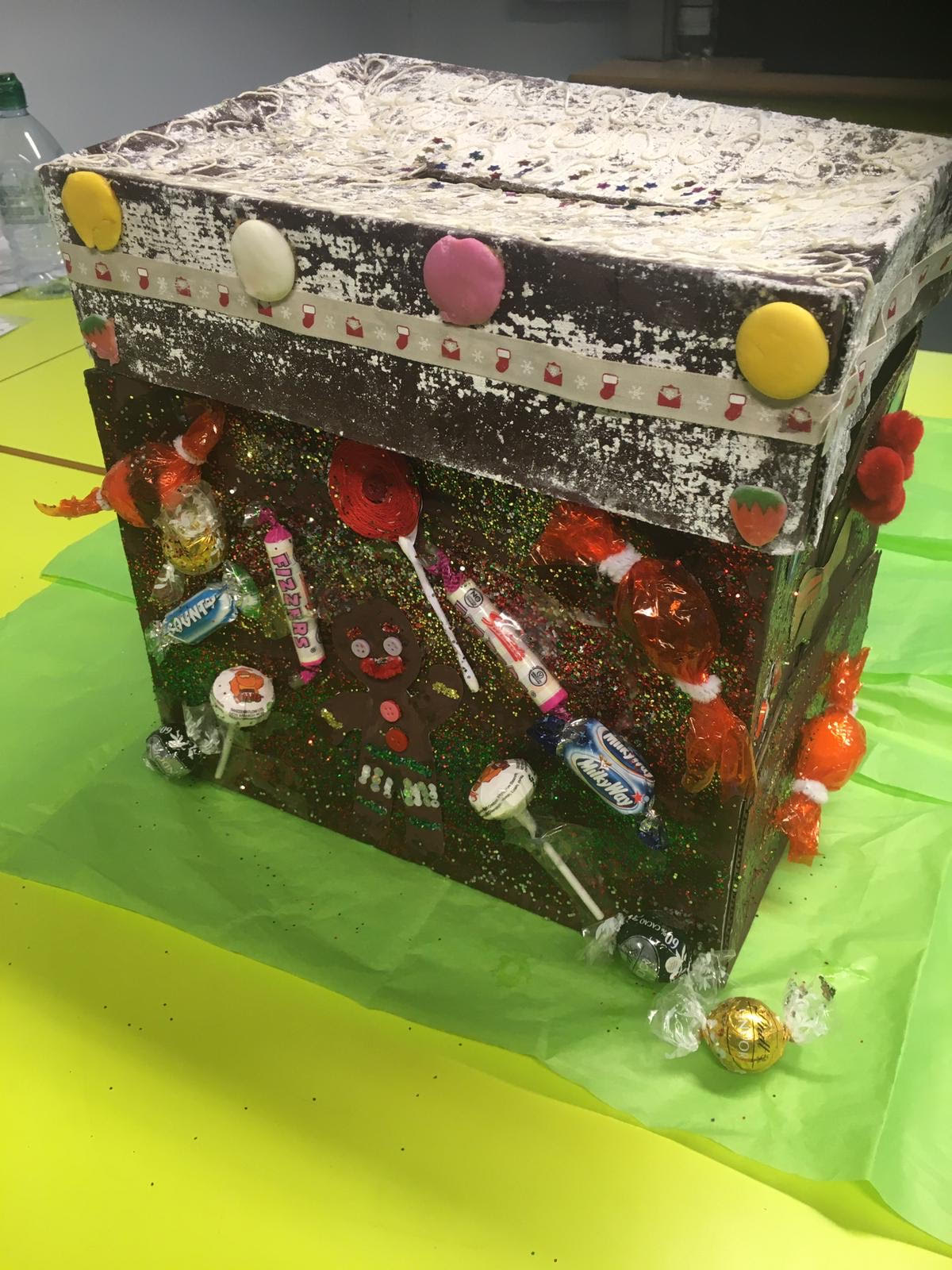