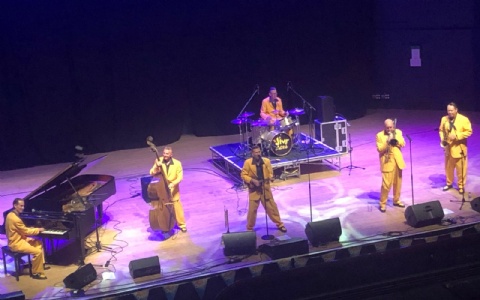 Year 5/6 had a fantastic morning at the Guildhall this morning watching The Jive Aces.

We were treated to a 45-minute concert covering a range of swing music, including some well known Disney favourites. The concert was in aid of BBC World Music Day with the catchphrase being Musicing Around. The children were beautifully behaved and enjoyed dancing along to the music. Due to the weather, we were unable to sing on the Guildhall Steps as planned, but did join the band inside for the song of the day 'Bring Me Sunshine'.

Thank you to Miss Carter for organising such a great opportunity and well done Year 5/6. 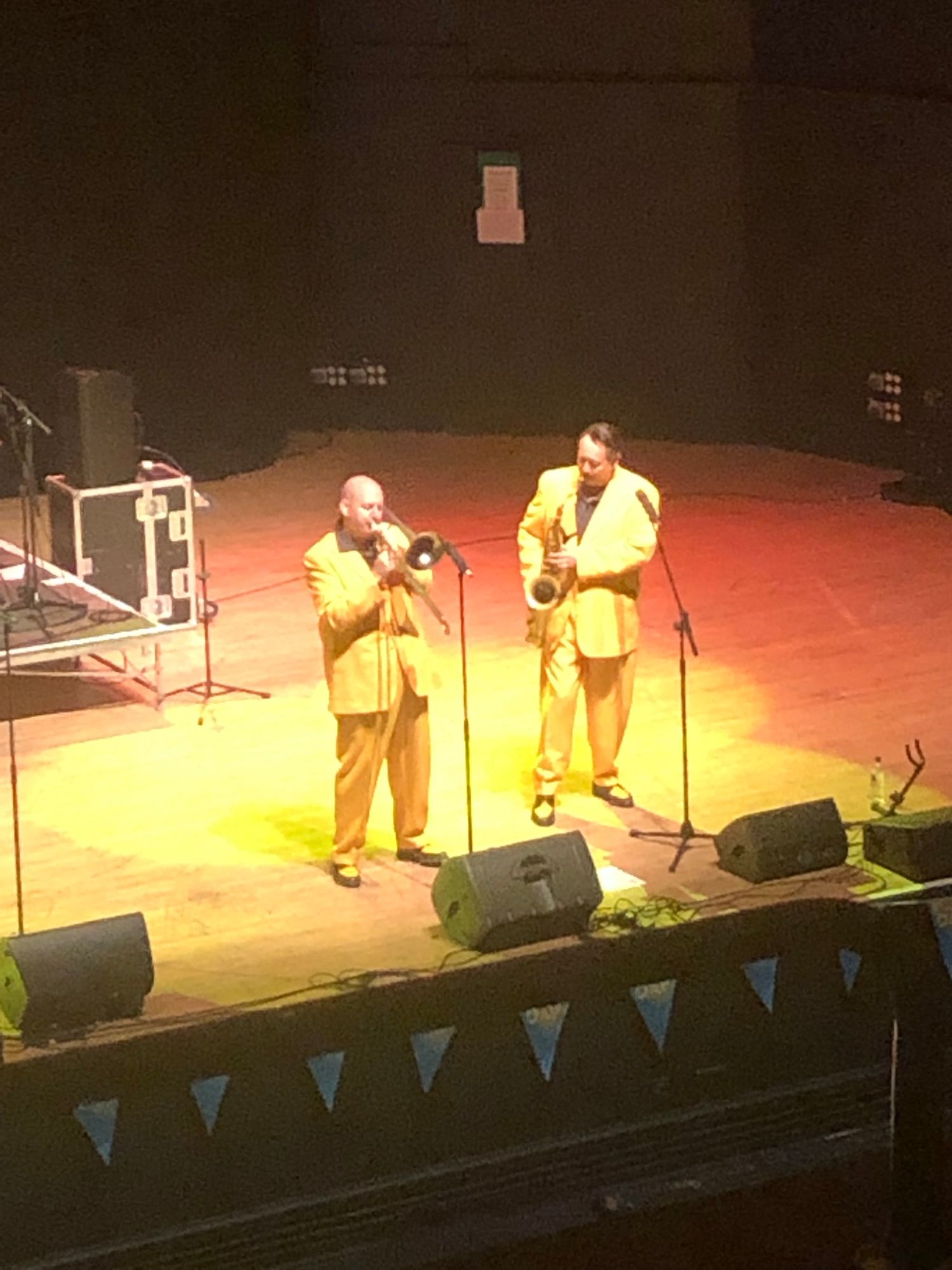 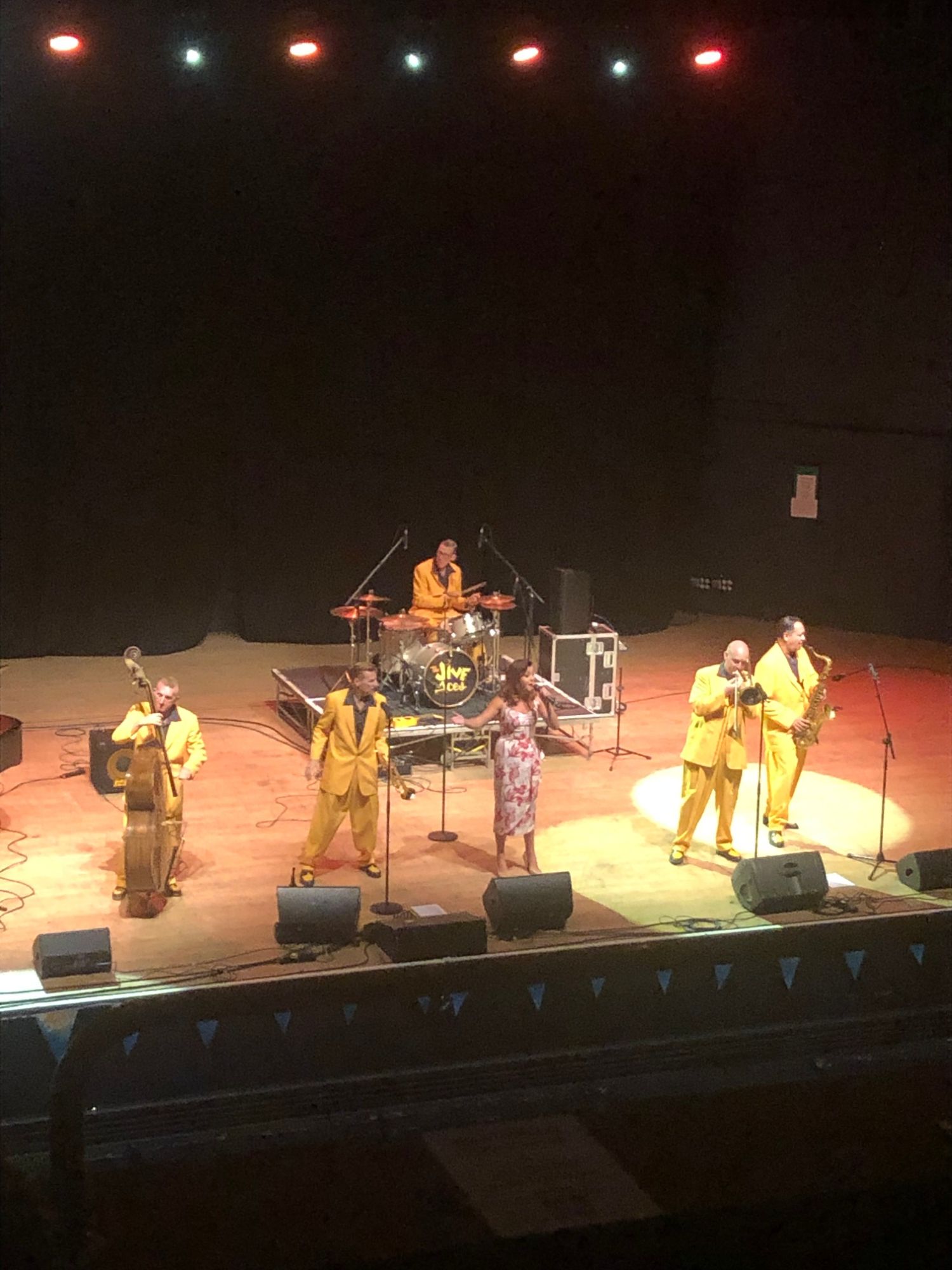