More Success for our U11 Girls 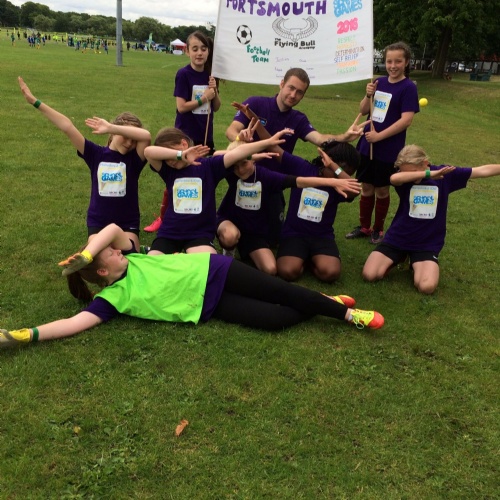 At the end of June, the U11 girls football team went to Aldershot to represent Portsmouth in the Hampshire Games. The Hampshire Games is an annual competition, with the winners in various events held throughout the year going through to represent their area. We qualified for this by winning our league and it was an honour to be representing both the school and the city!

It was a very good day but very tiring. It was an excellent experience with which to end their time a Flying Bull (not for Jess though!)

We are incredibly proud of all of the achievements of the girls and would like to thank Mrs Churchill and Mr Povey for all of their hard work to support the team at every step of their success. 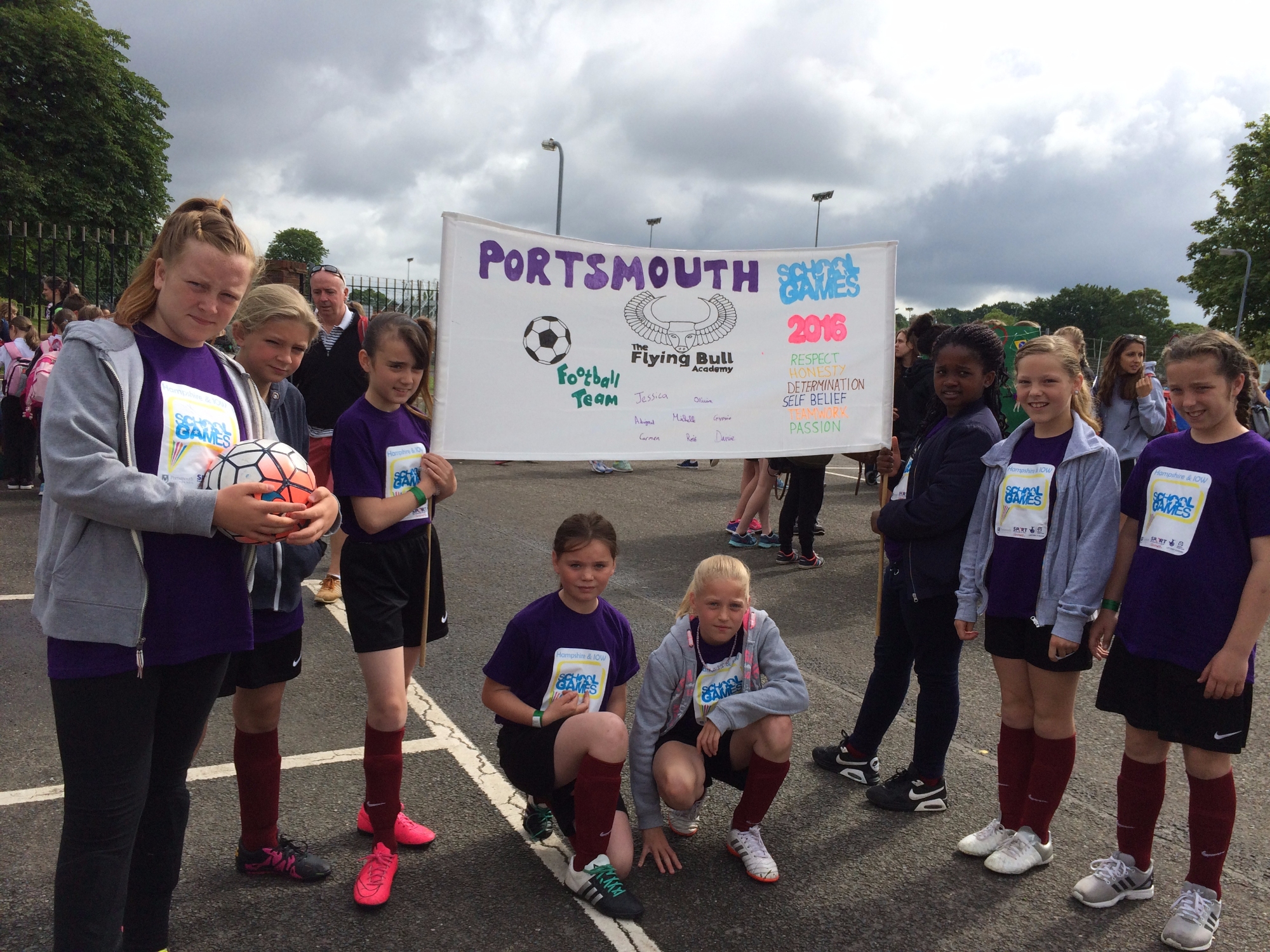 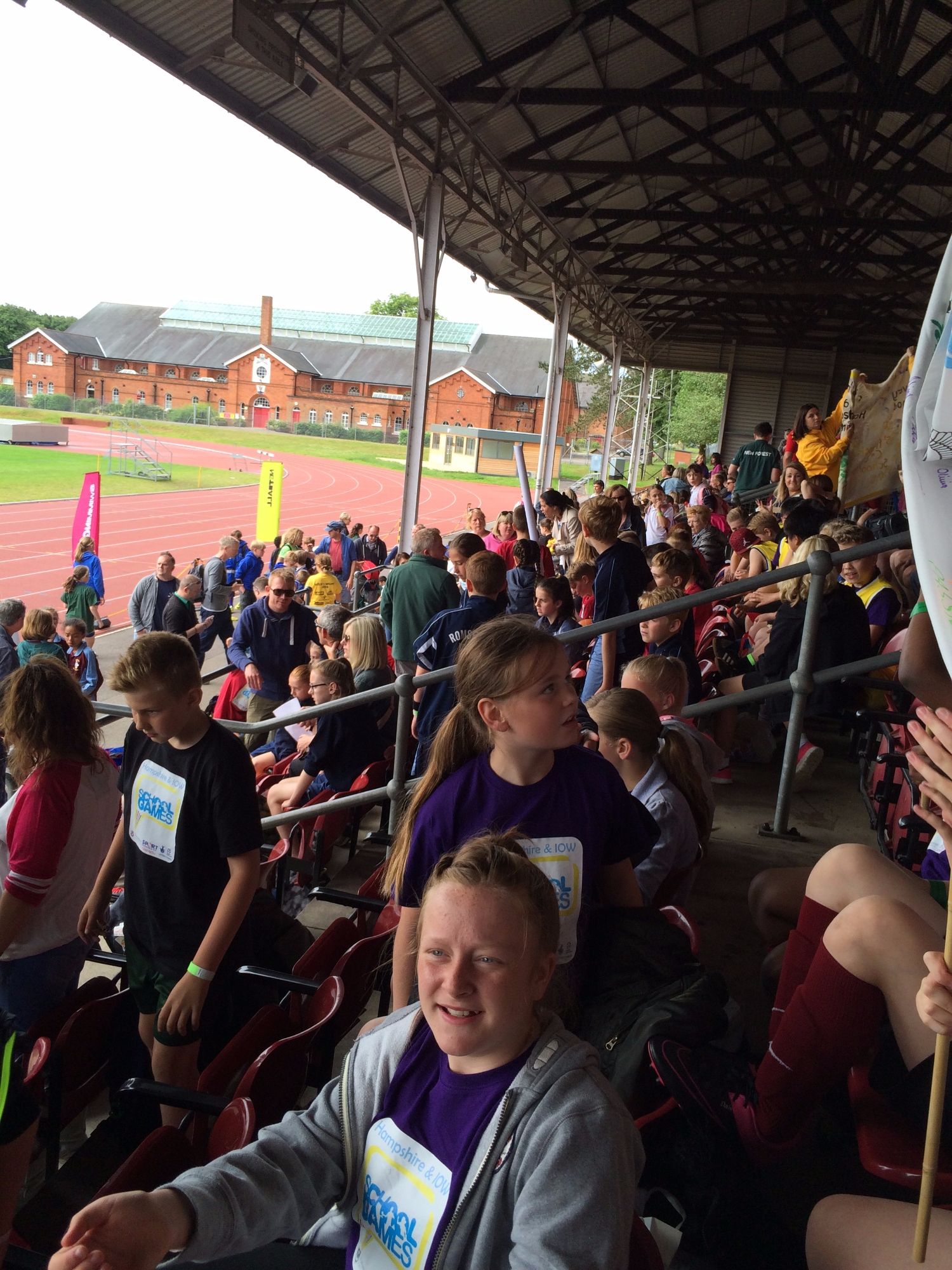 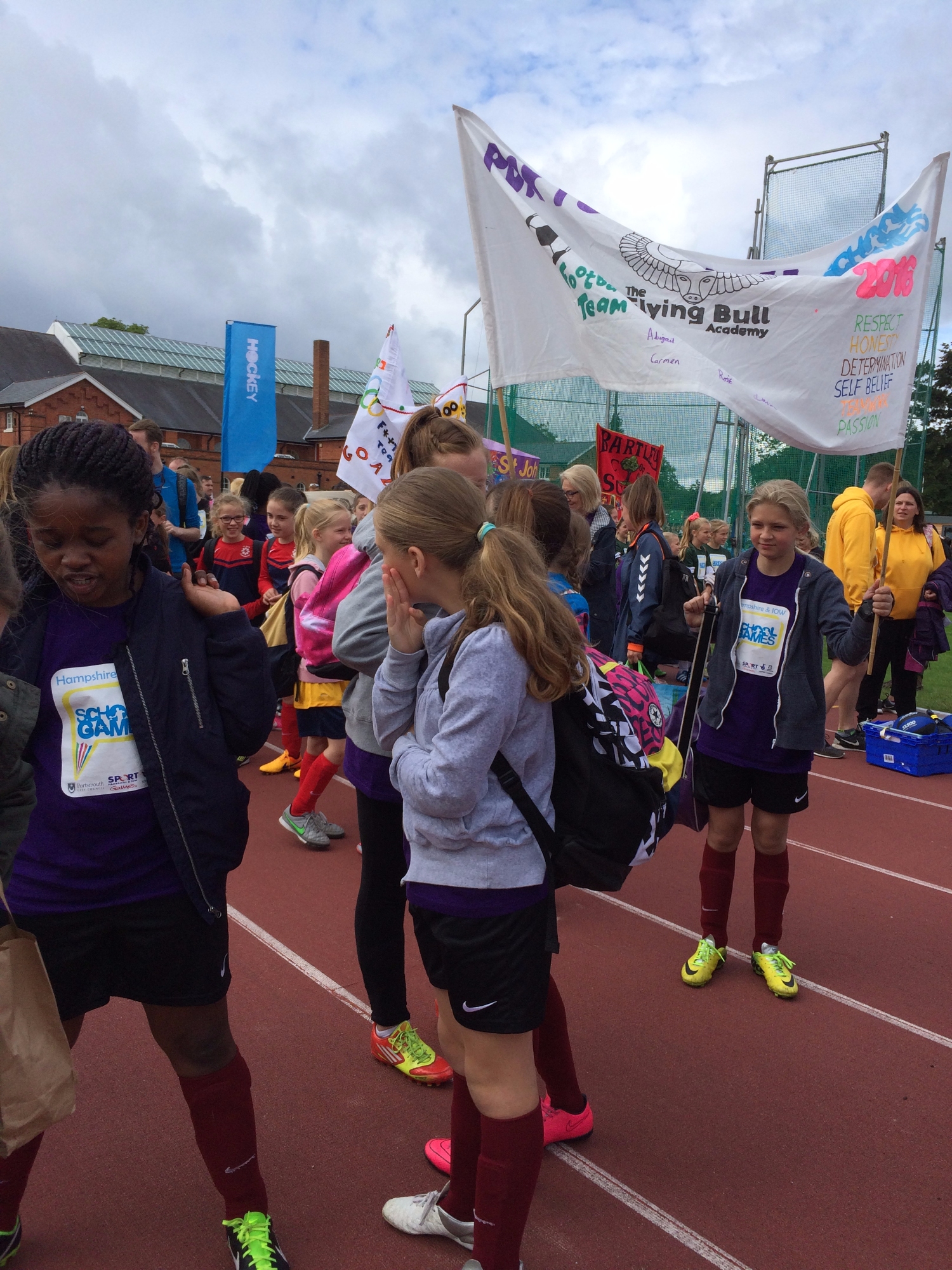 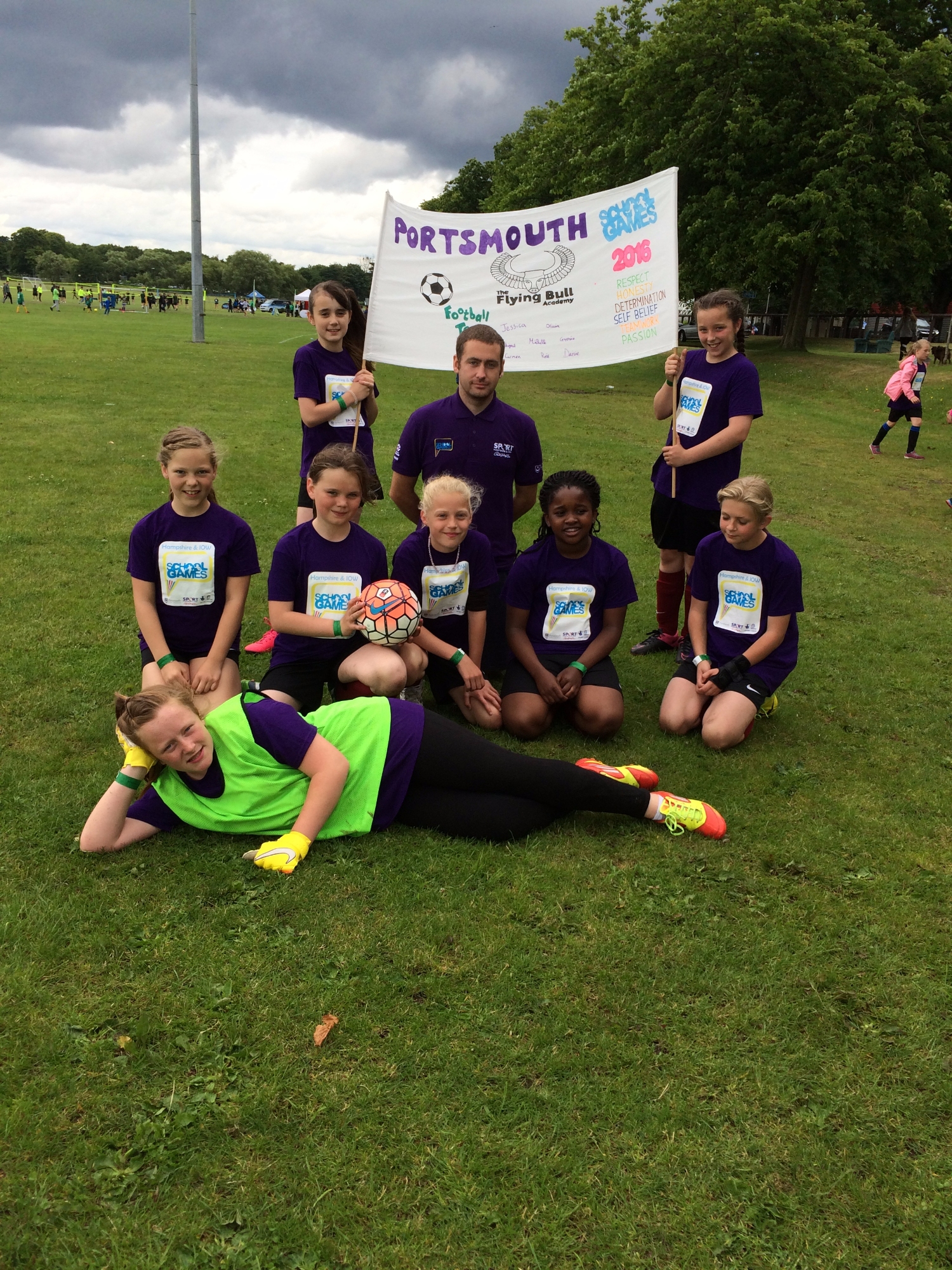 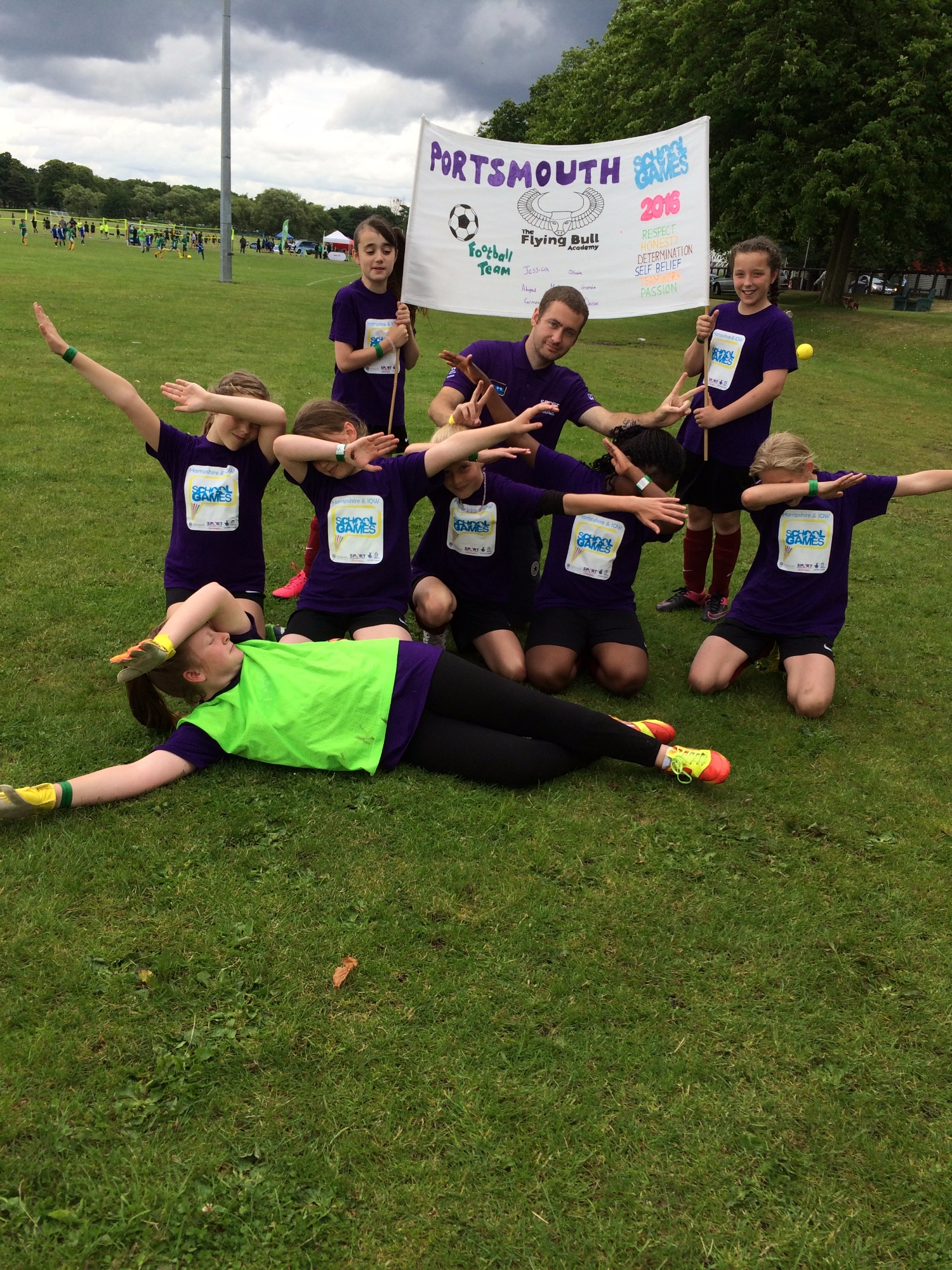