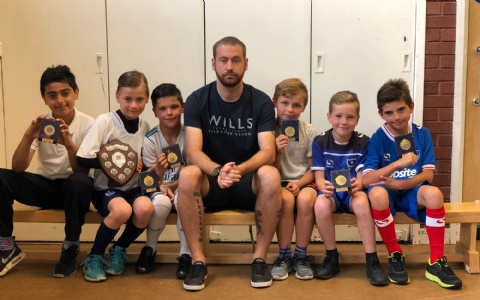 Last week, the U9 Boys football team played their last round of matches in the league. After the first week, they led the group by one point after winning 4 matches and drawing one. In the second week, they played well winning 3 matches, losing one and drawing one, conceding a goal in the last 5 seconds! (This proves how you need to concentrate from start to finish in anything you do!)

After a nerve wracking wait for Mr Povey and Mrs Churchill – working out all the permutations – we were notified that we had come joint first and would be sharing the trophy with Beacon View.  We were so pleased for the boys.

This is the end of the football league season for us and a big thank you to Mr Povey and Mrs Churchill for coaching all the footballers and organising all of the matches after school and in school time.

Our tally this year has been U11 Boys tournament winners, U10 Boys second in their league and U9 boys joint first in the league.

Well done to all involved. 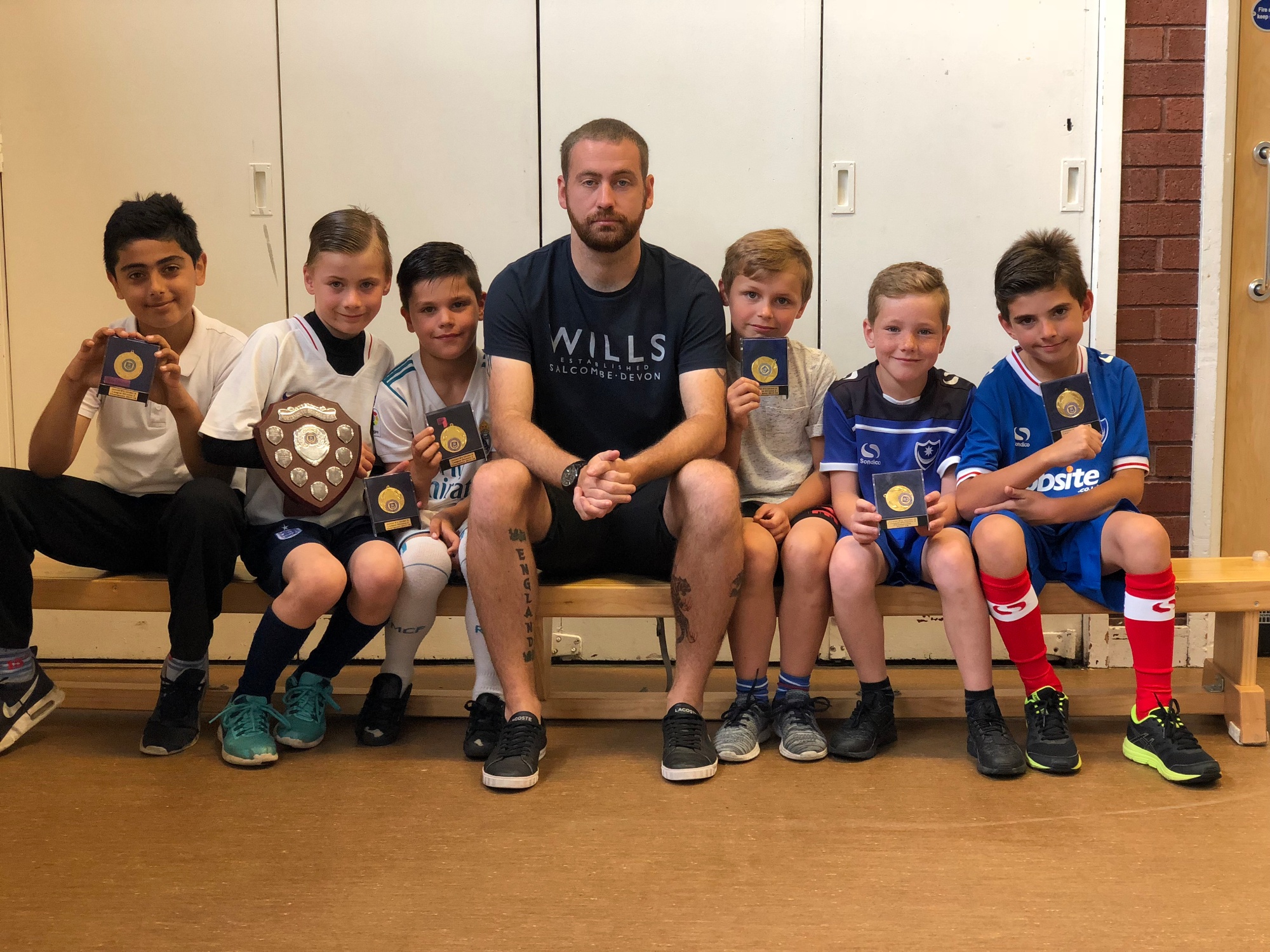