3rd Place for our B Team

On Friday, seven Yr 6 boys represented The Flying Bull Academy in the B Team tournament at Goals. This is a tournament meant for footballers who have practiced all year but have not represented the school before.

We were in Pool A against six other teams, 2 of whom do not play in the leagues or other tournaments and had excellent teams. We ended up losing 3 games and winning 3. With other scores going our way, we ended up in third place, with lovely, shiny, bronze medals to come back with. 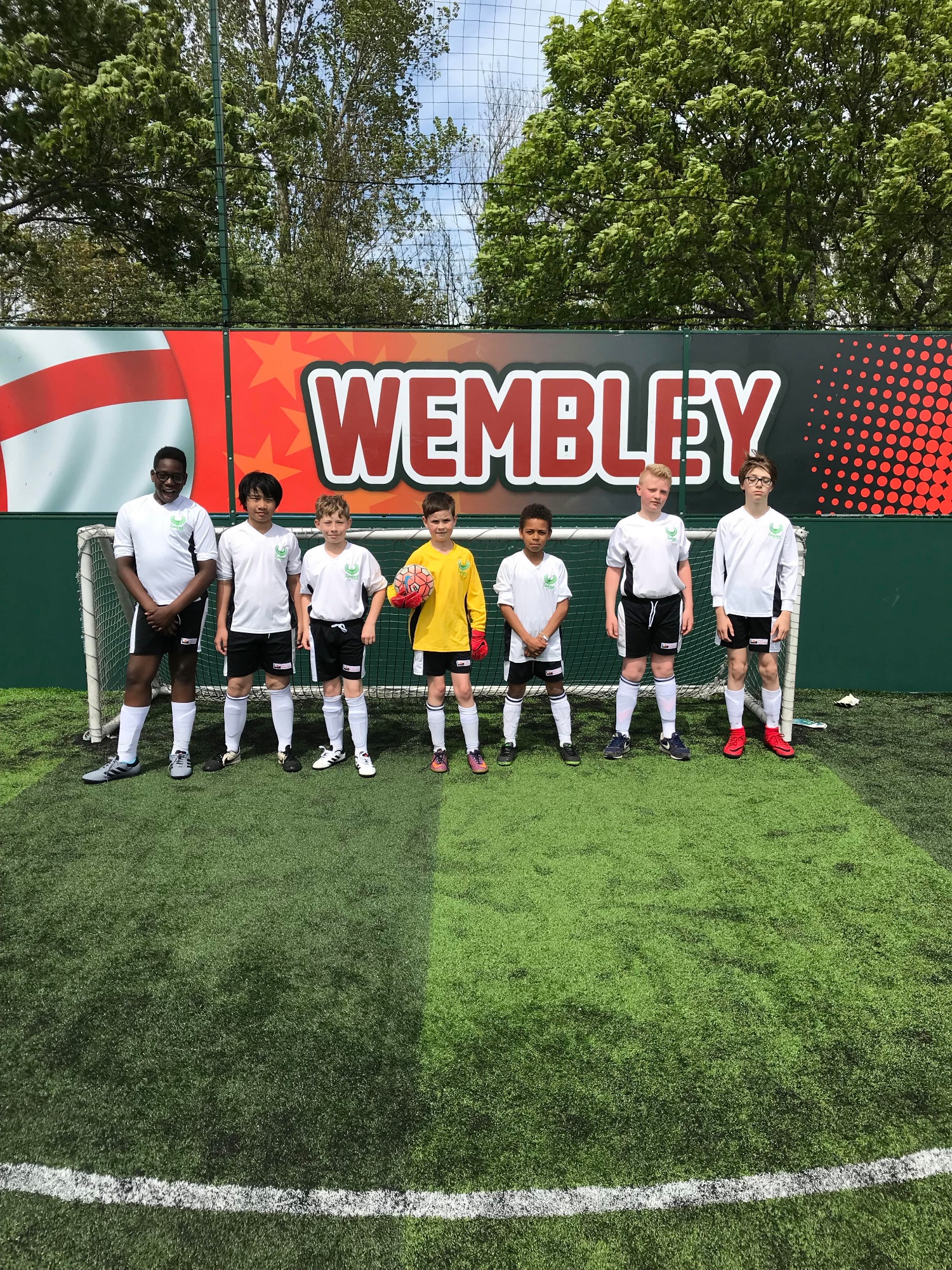