The Jungle Book Comes to the Mountbatten Centre

A ROARRRR went up last week in the Mountbatten Centre, as Yr 1 and 2 pupils joined with others from around the city, to take part in a dance festival based on The Jungle Book. They had to work in groups to produce a routine featuring different animals from the story, that was choreographed by their leaders who were from St Edmunds. These individual routines were then put together for a final performance. The main focus of the afternoon was FUN, which from their performance, they achieved. Once again, their behaviour was excellent and they were a credit to the school. Well done Key Stage 1 and thank you to Mrs Churchill for the organisation. 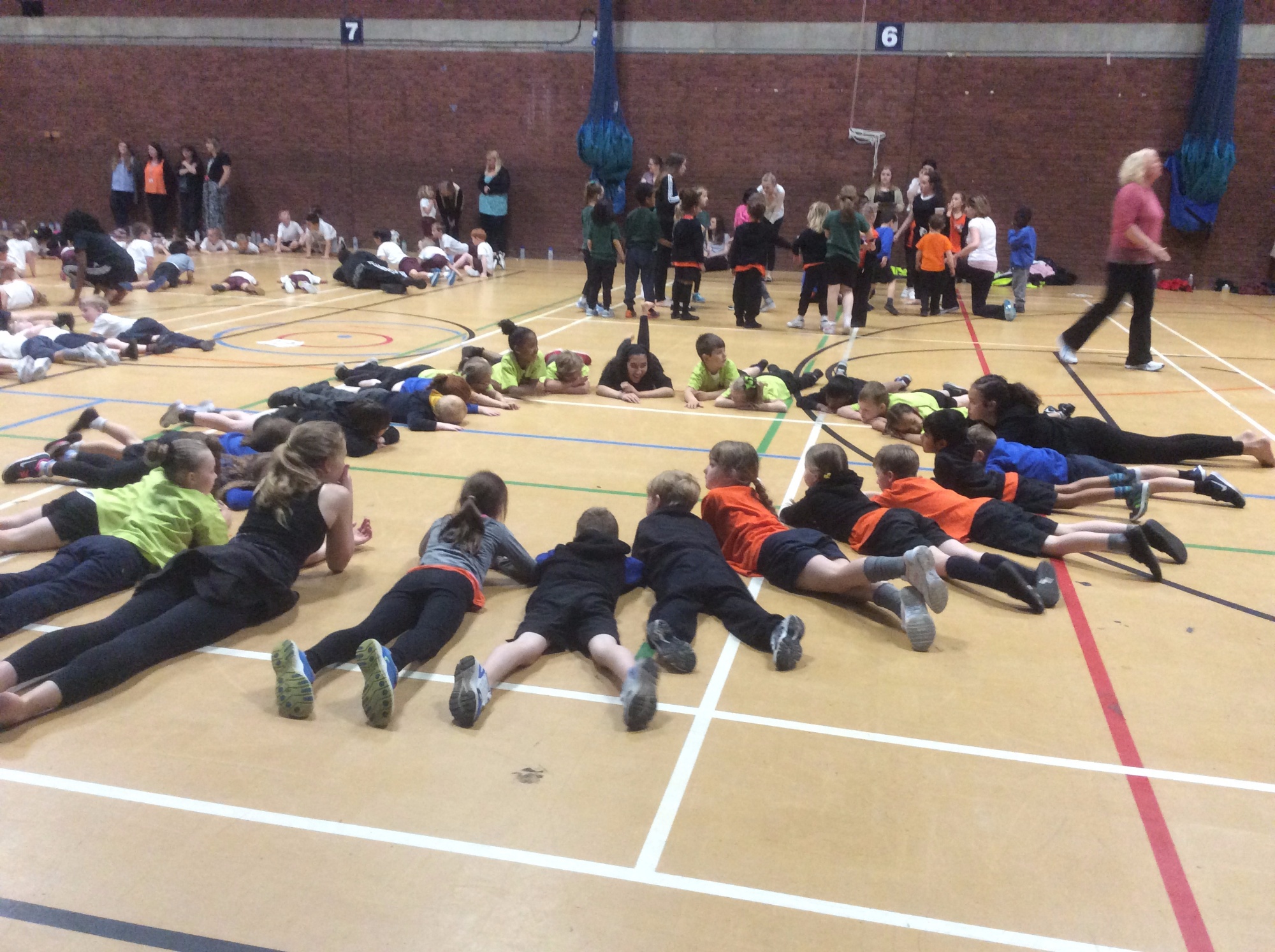 On Friday, the Yr 6 boys who have trained all year, but not made it into the football team, were given the opportunity to take part in a 'B' team tournament held at Goals.

There were 13 teams altogether, so lots of games were played. They won their first 5 matches with some excellent play, then won another 3, drew 2 and lost 2. There was some great goalkeeping from Riley Badham, which kept us in the games. There was an excellent team spirit from all the players and they were rewarded with a second place overall.

They also learnt a lesson that I hope will stay with them in that you must abide by the rules of any game, tournament or festival - as the team who should have won overall, fielded a couple of 'A' team players which was against the spirit of the tournament and therefore forfeited their medals. Very, very pleased with the boys and WELL DONE! 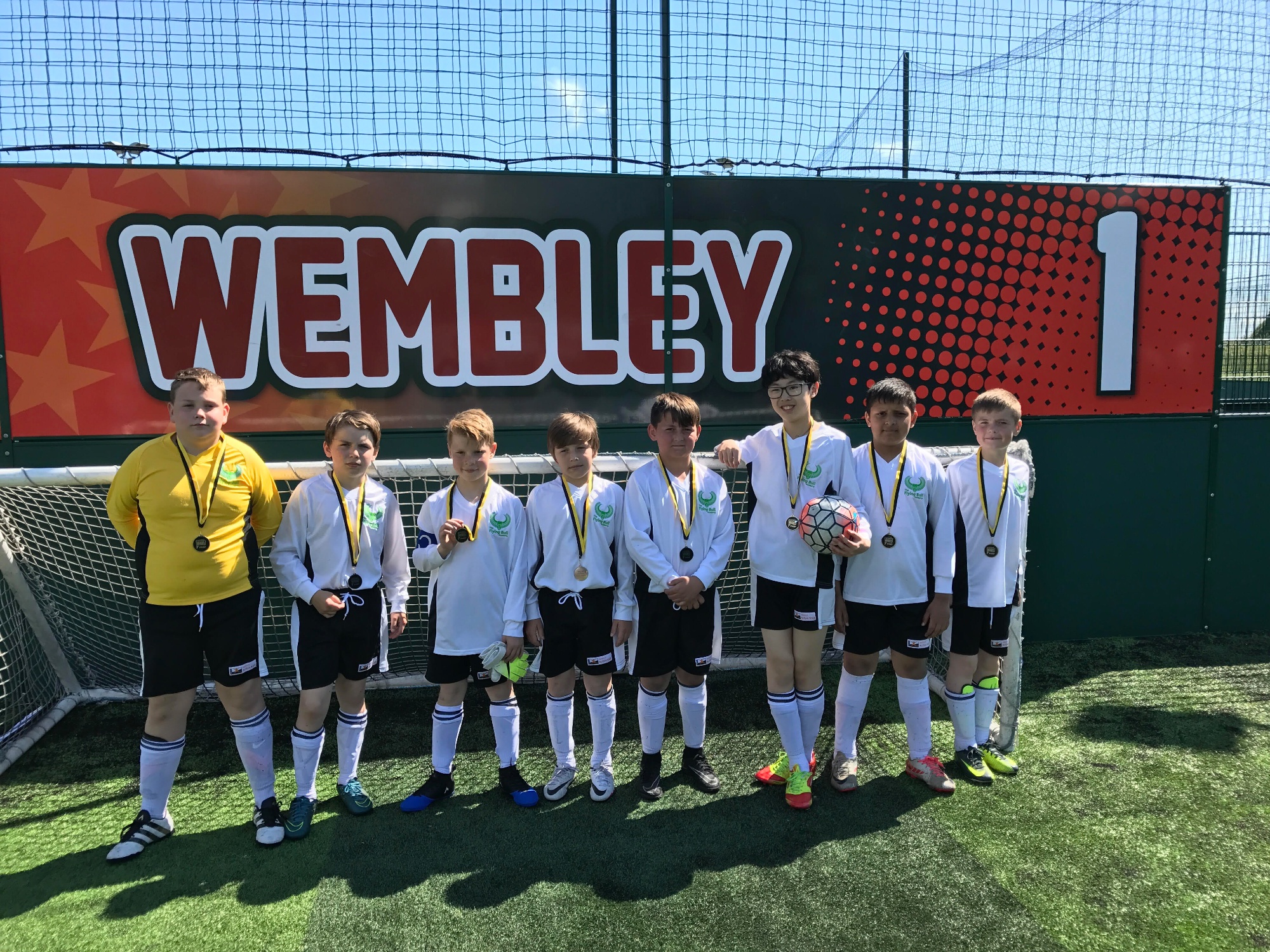