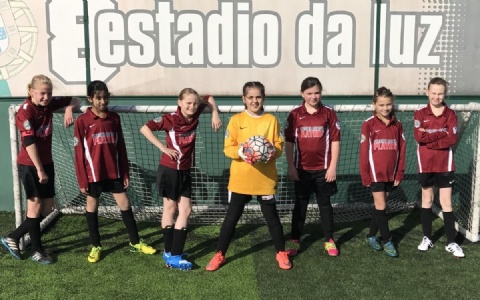 Representing the academy is a real honour for any child. We wanted to say a huge congratulations to the following sports teams for the way they represented The Flying Bull Academy and for the success that they achieved. We are very proud of you...

Last Tuesday,  eight Yr 4 + 5 boys took part in a football tournament at the Goals Centre, Eastern Road. The tournament consisted of 17 teams, divided into 2 pools. After a slow start, we picked up our skill levels and eventually came 3rd in our group, just missing out on the semi finals by one point.  The boys know what they have to do in the forthcoming league!! Well done for your effort boys.

On the Thursday, it was the girls turn. Again after a slow start, losing to Wimborne, they picked up to produce 2 wins which took them through to the semi-final where they lost to Court Lane after a very close match. We then played Wimborne again, this time getting our revenge beating them on sudden death penalties. Good luck for the league starting this week. 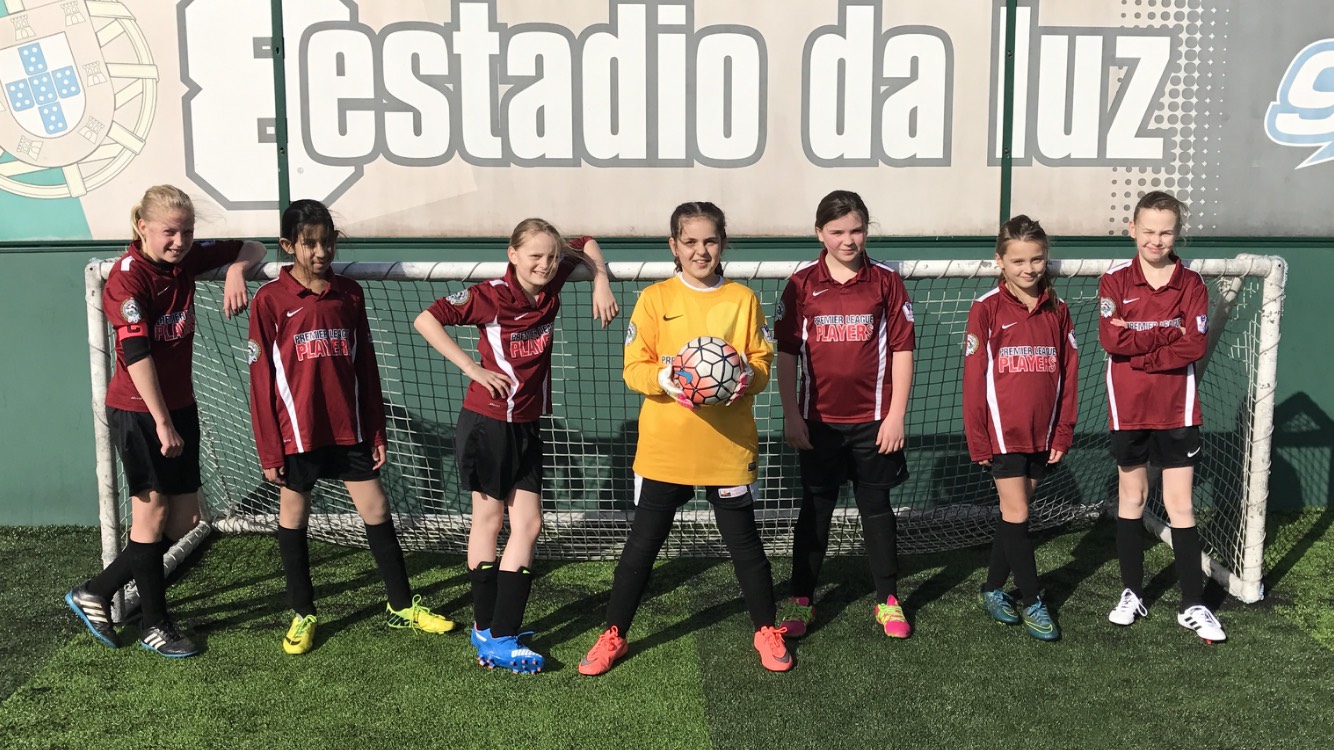 The children were awarded their medals this week for coming second in the KS1 Racket Skills tournament last term. They thoroughly deserved their success and are looking forward to other tournaments in the coming terms. 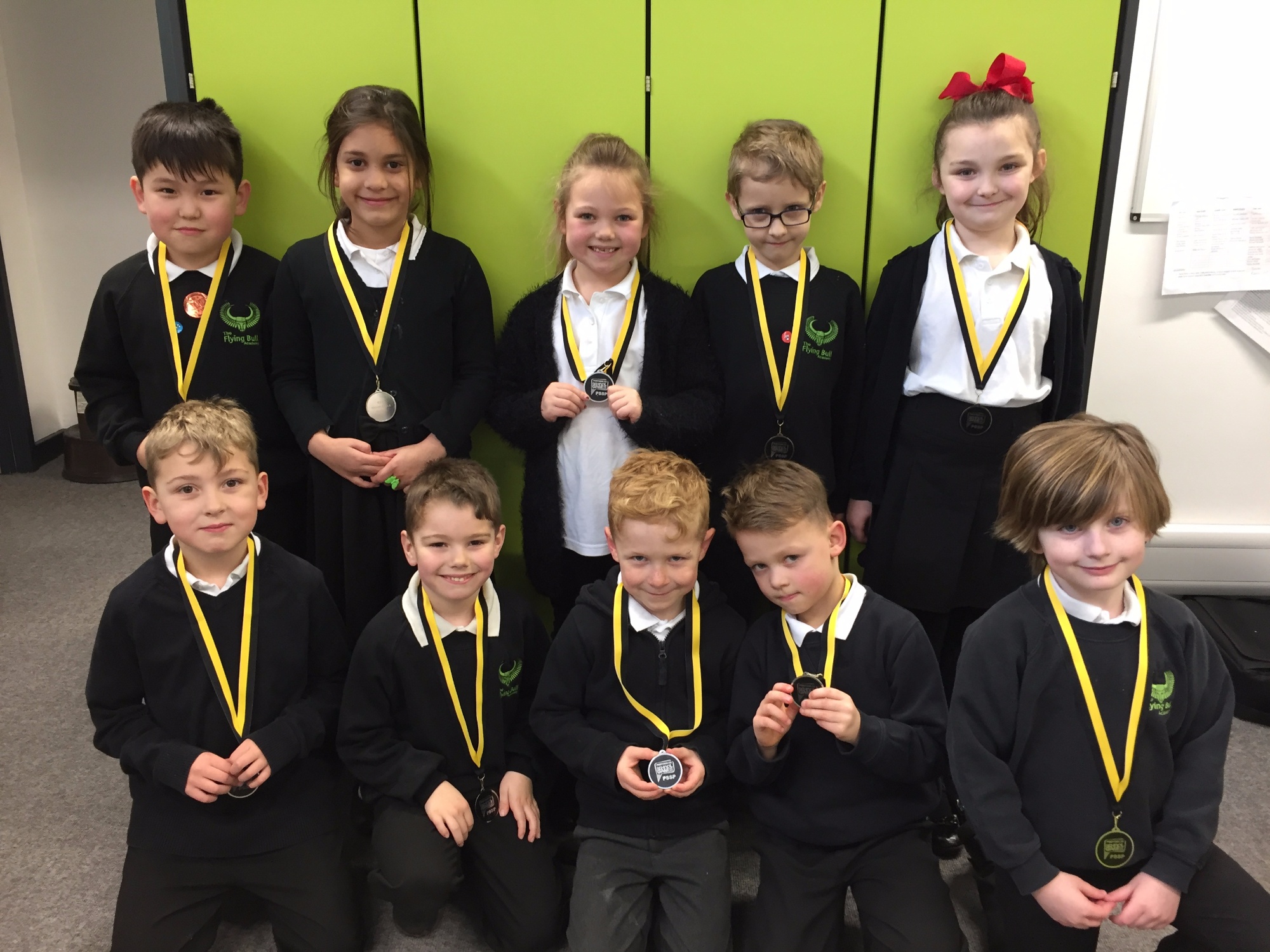