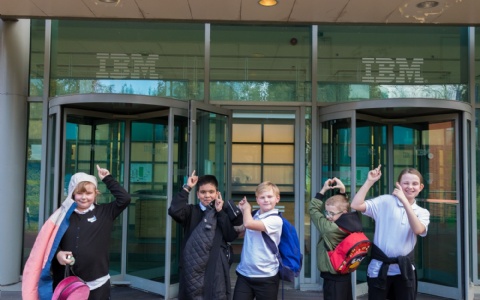 A massive thanks to Enabling Enterprise and IBM for allowing five of our pupils from years 3-6 to attend their 'Tech Xperts' day yesterday.  Tamim, Alfie, Lacey, Rianna and Tomasz were given the challenge of designing an app to solve a communication problem within the organisation.

After touring the facility and interviewing employees, they set about designing an app that could translate messages in real time between different languages.  In the afternoon they were then asked to present their idea to a panel of judges.  Unfortunately they were not selected as winners, however they did receive an award for their positive attitude.

They were fantastic throughout, and a credit to the academy.  Well done, team! 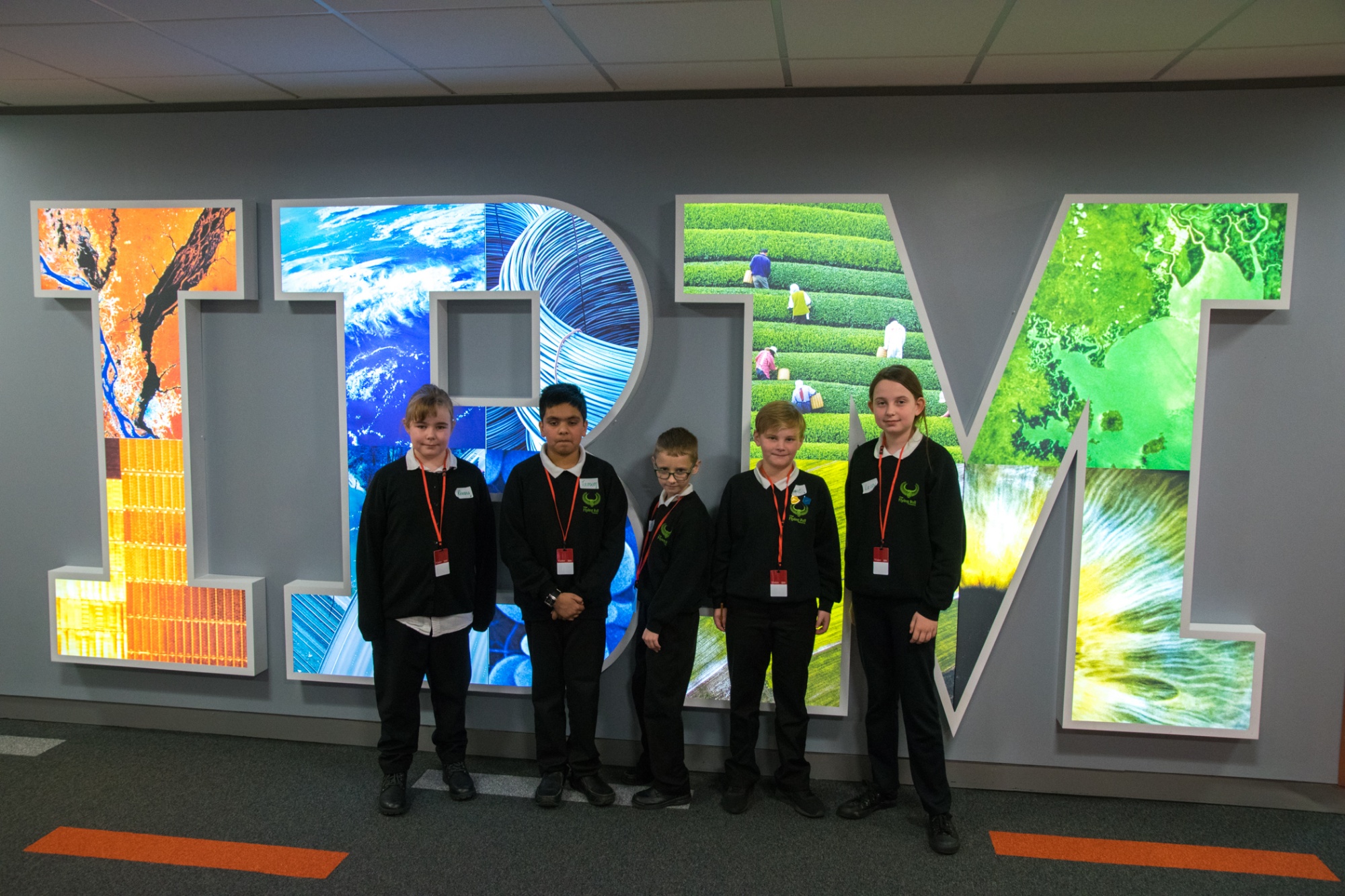 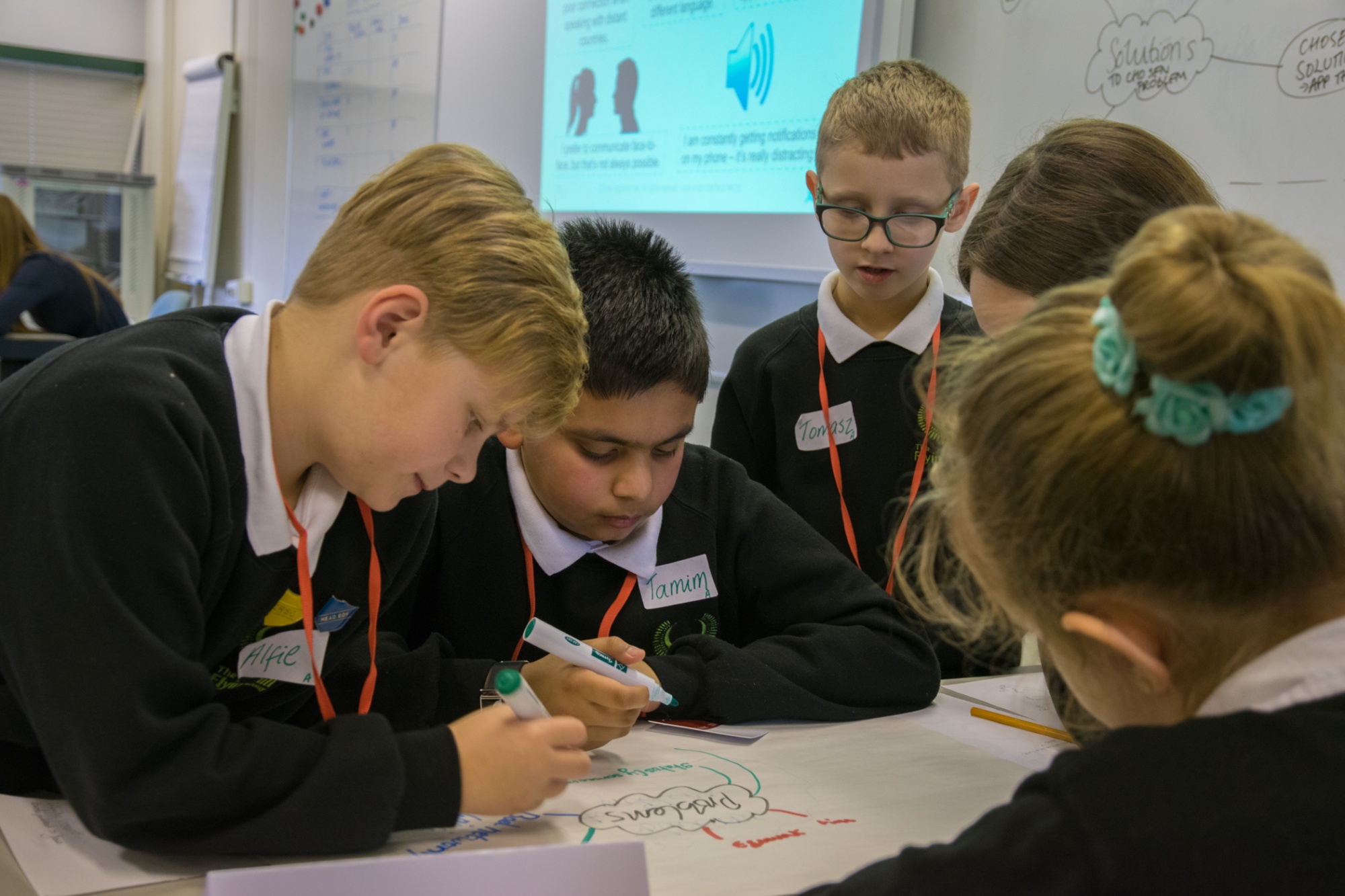 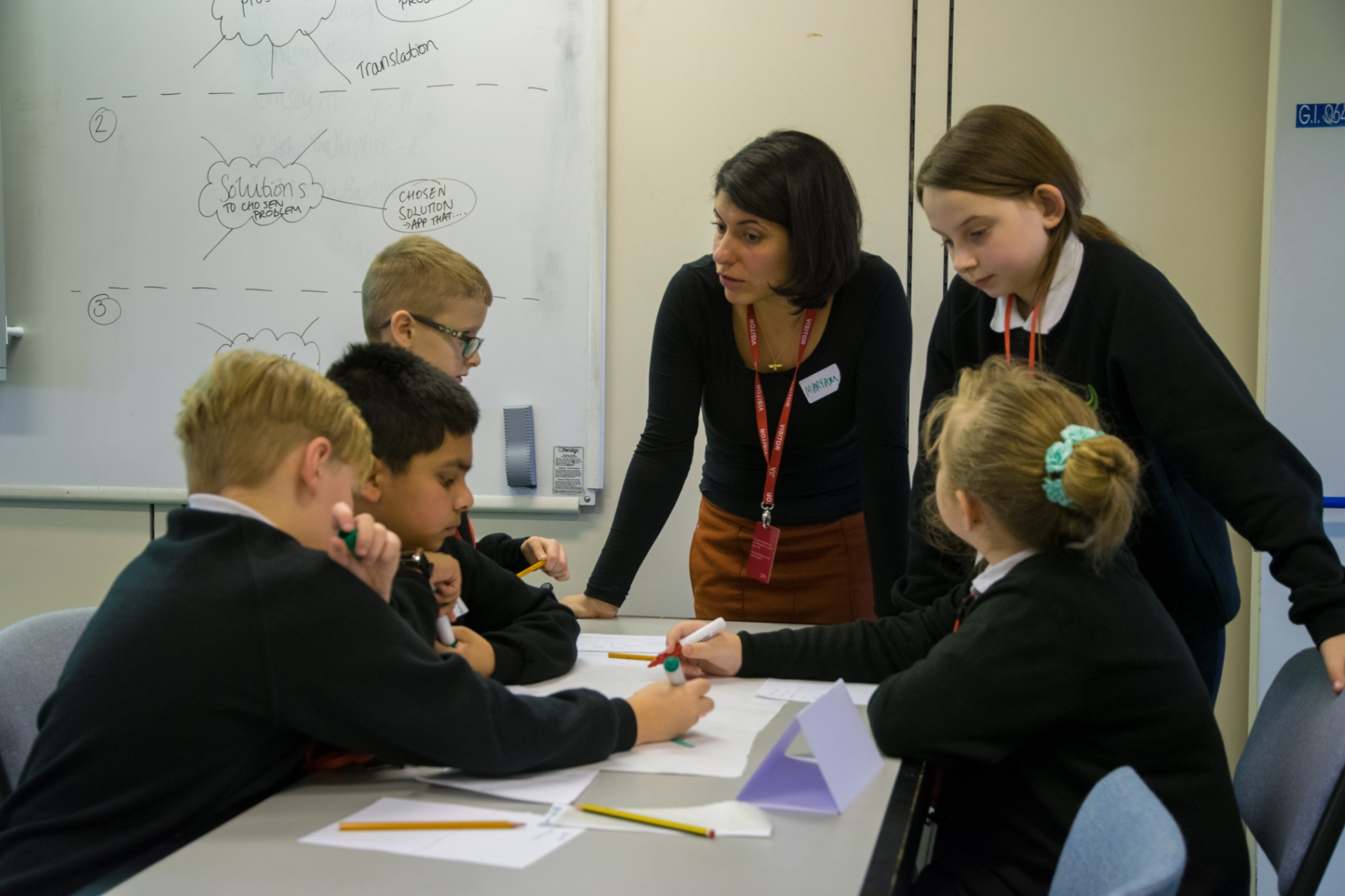 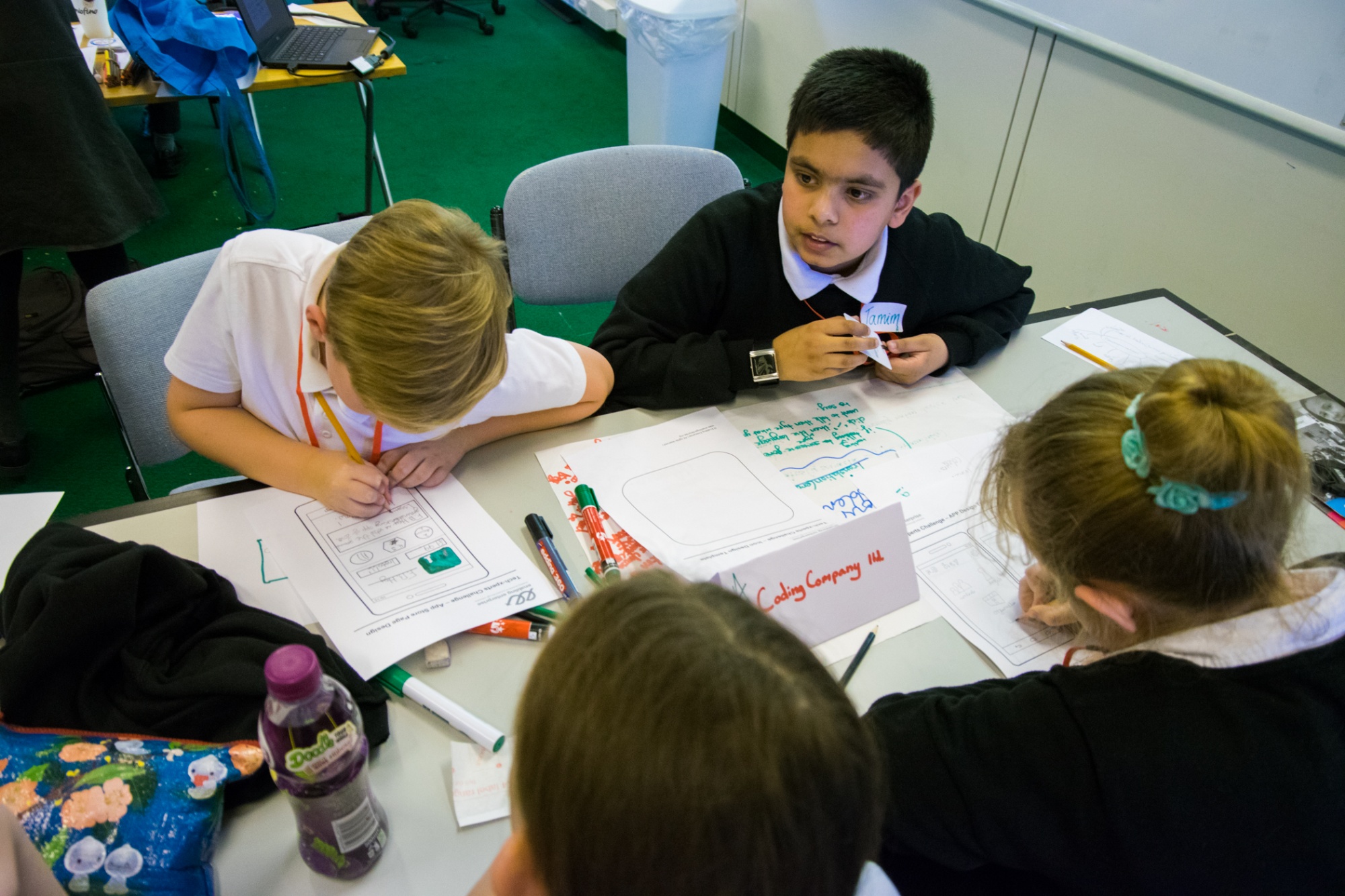 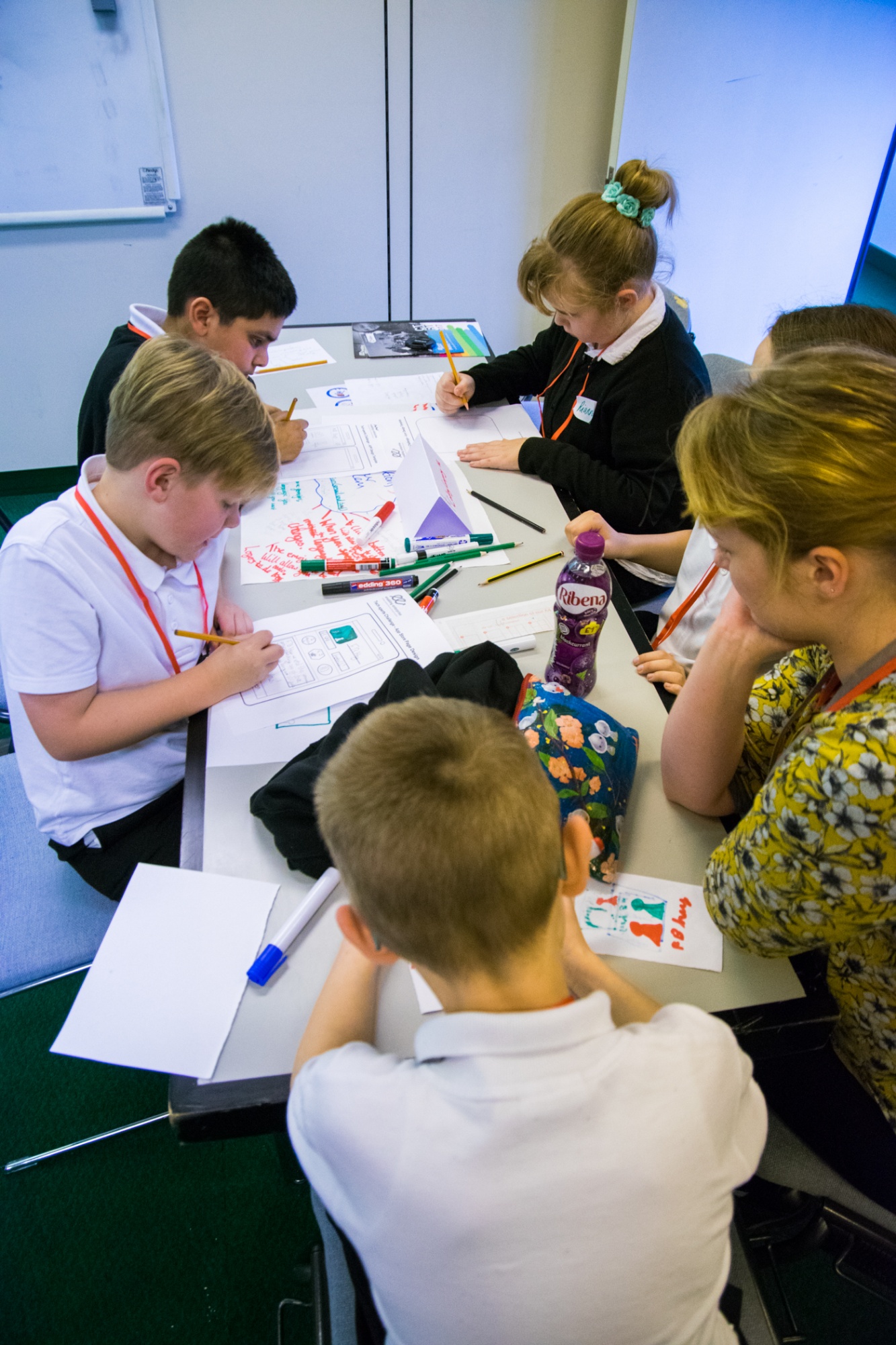 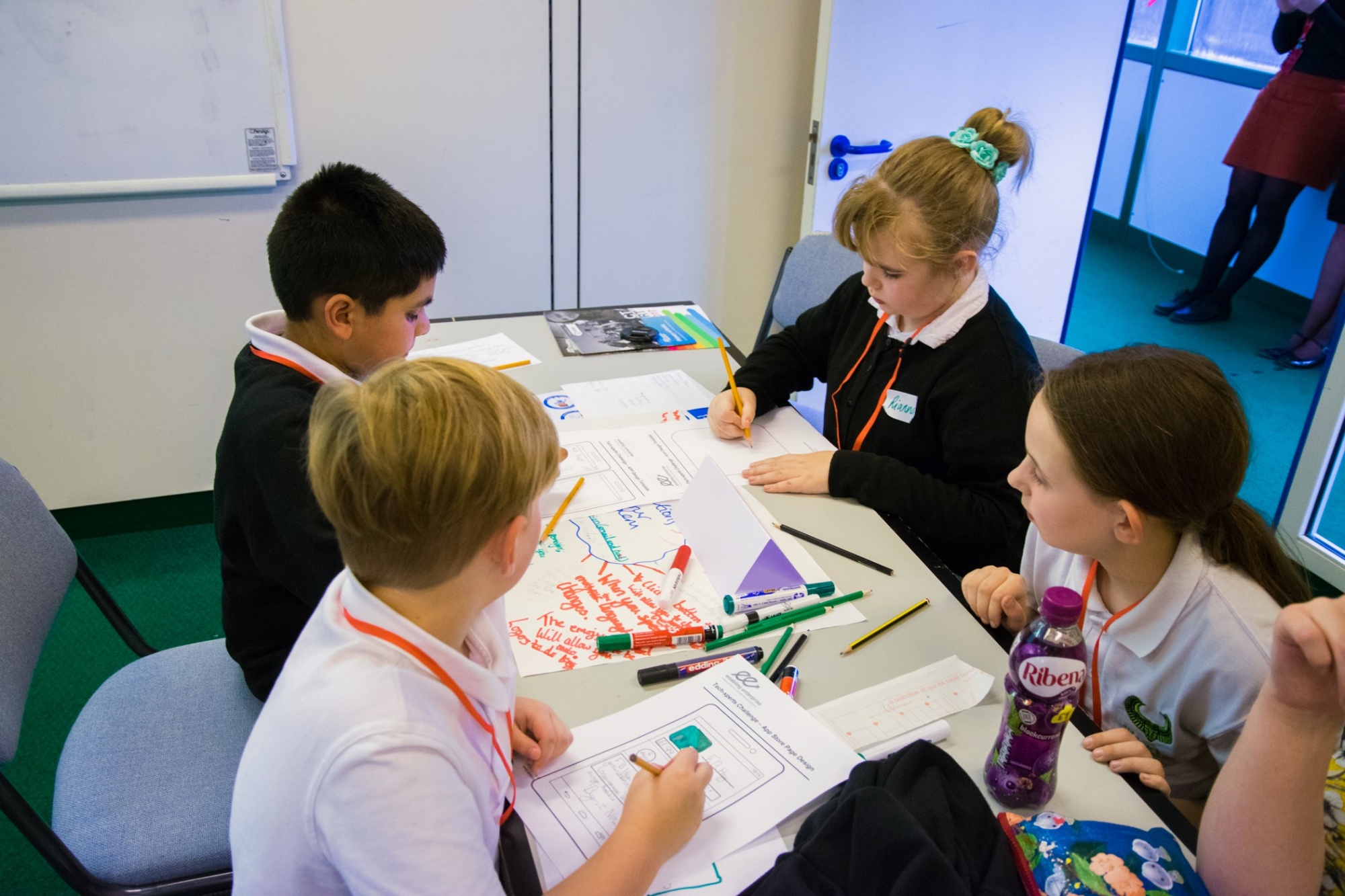 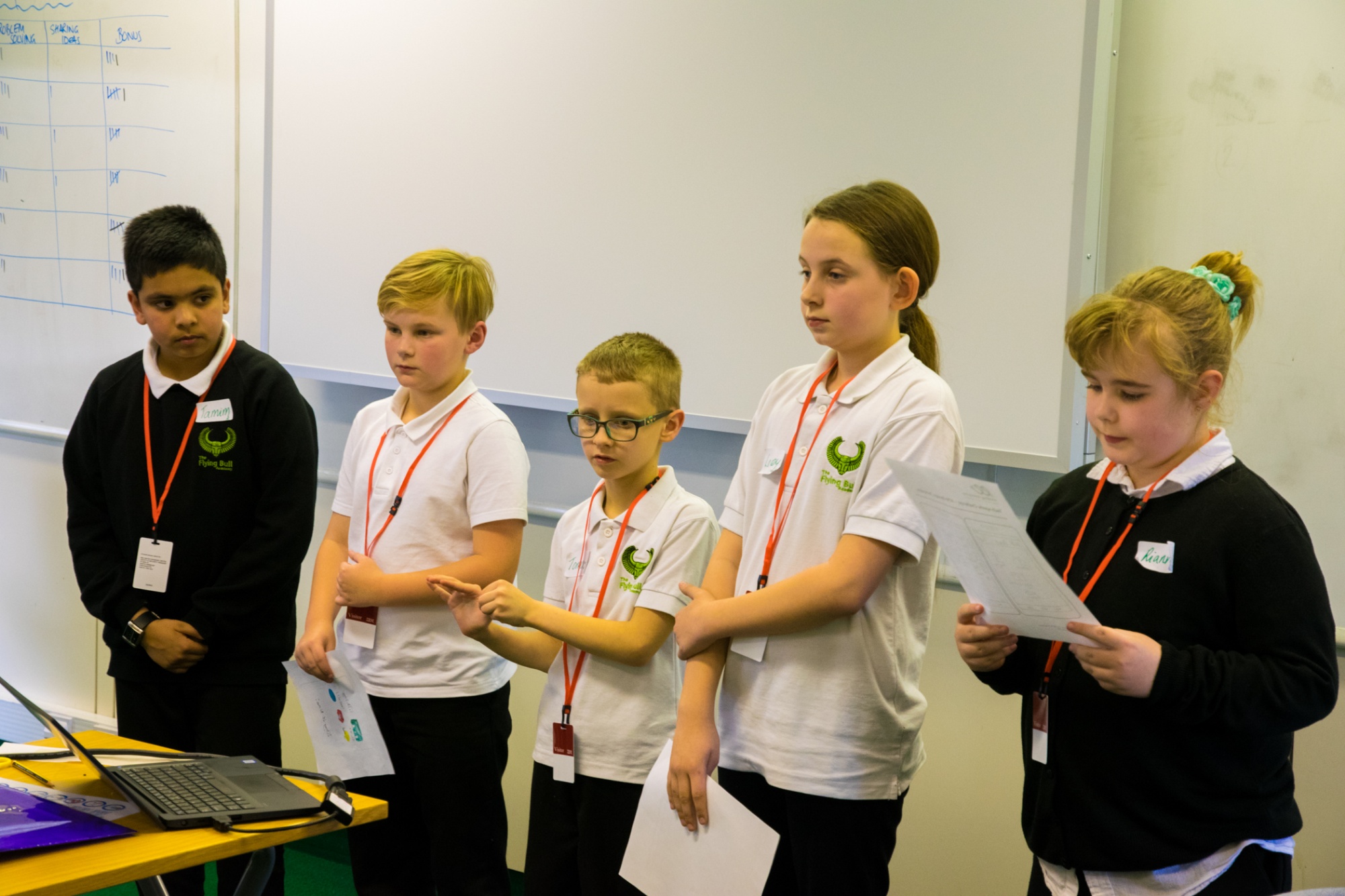 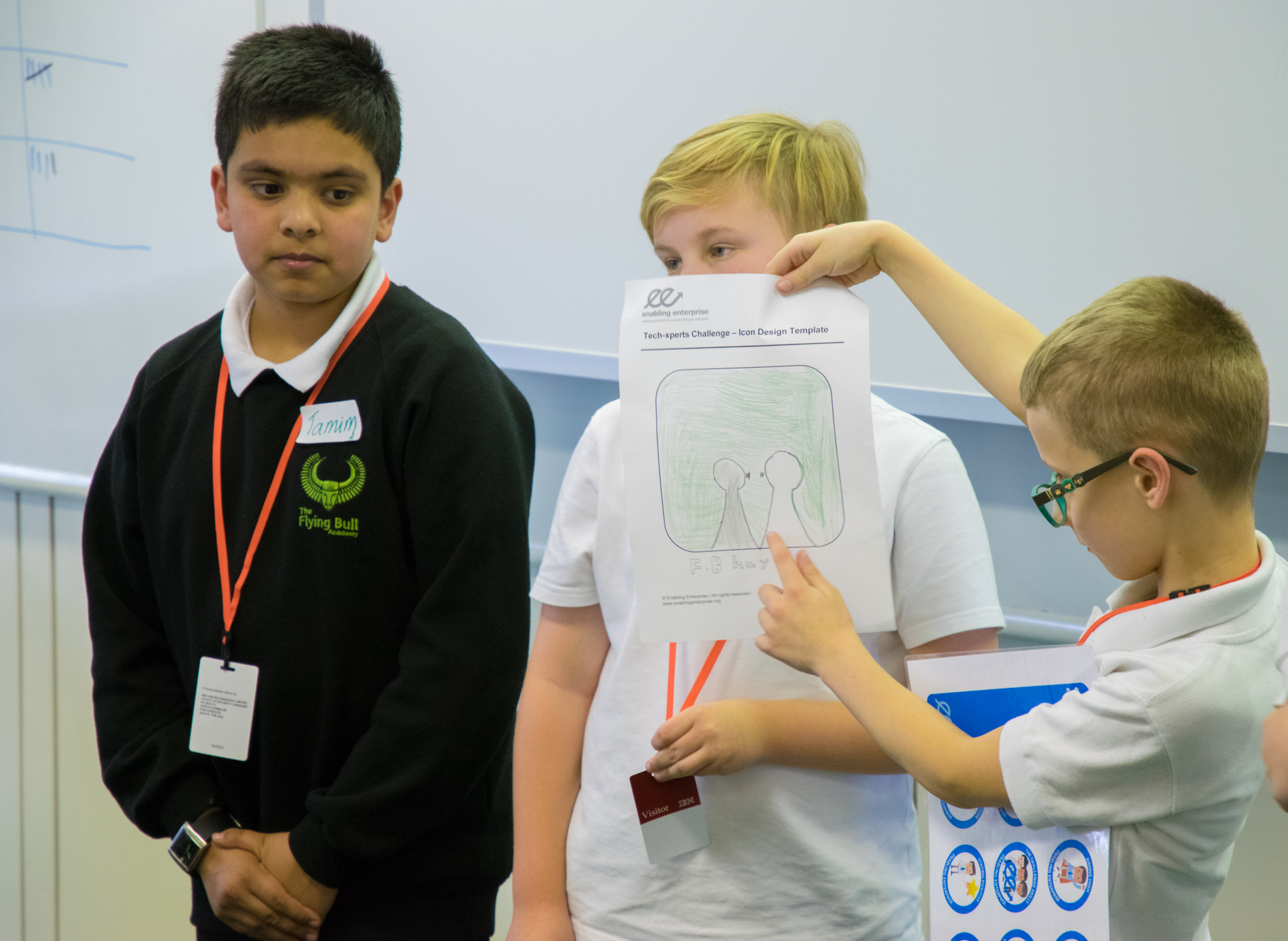 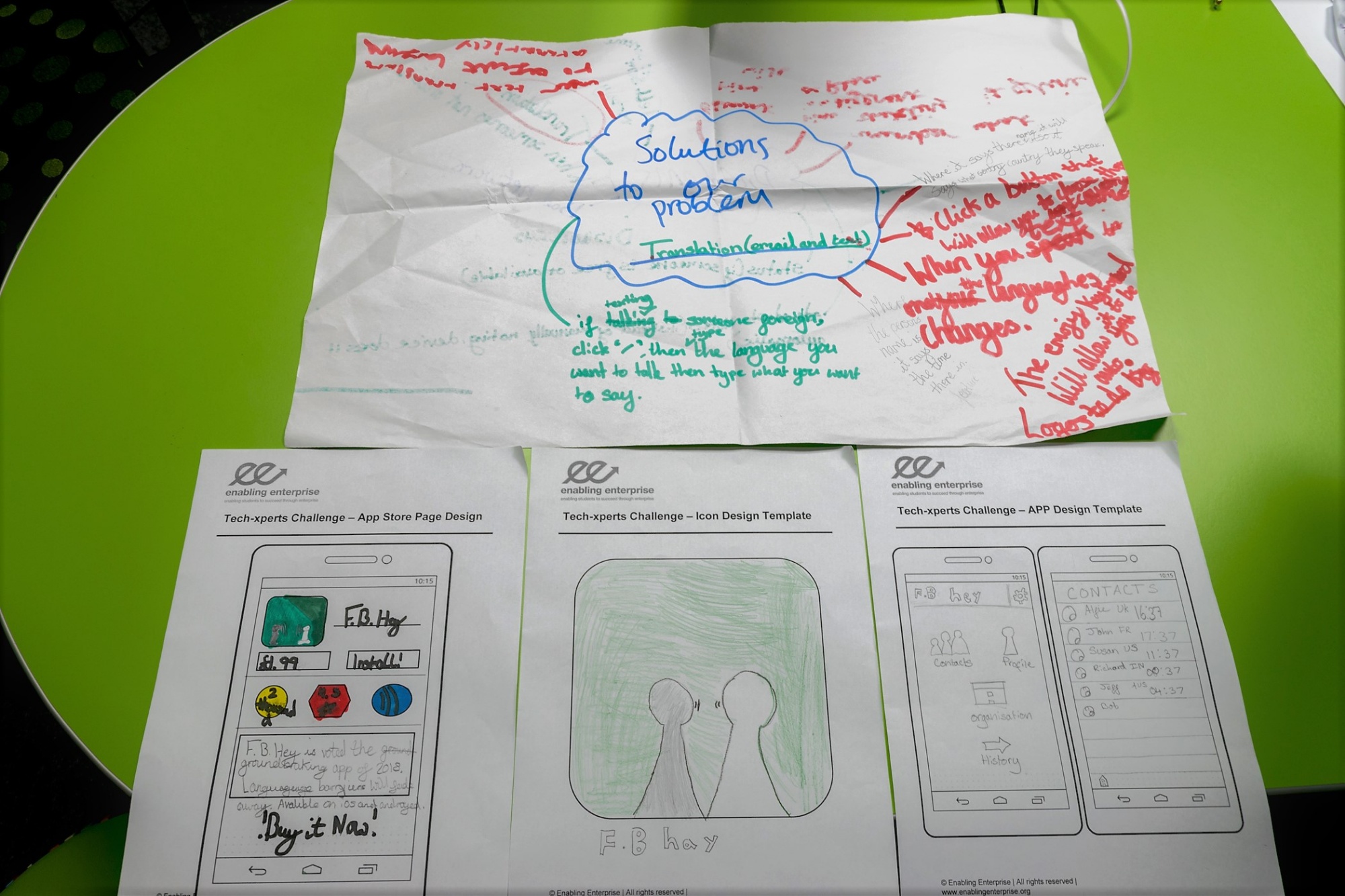 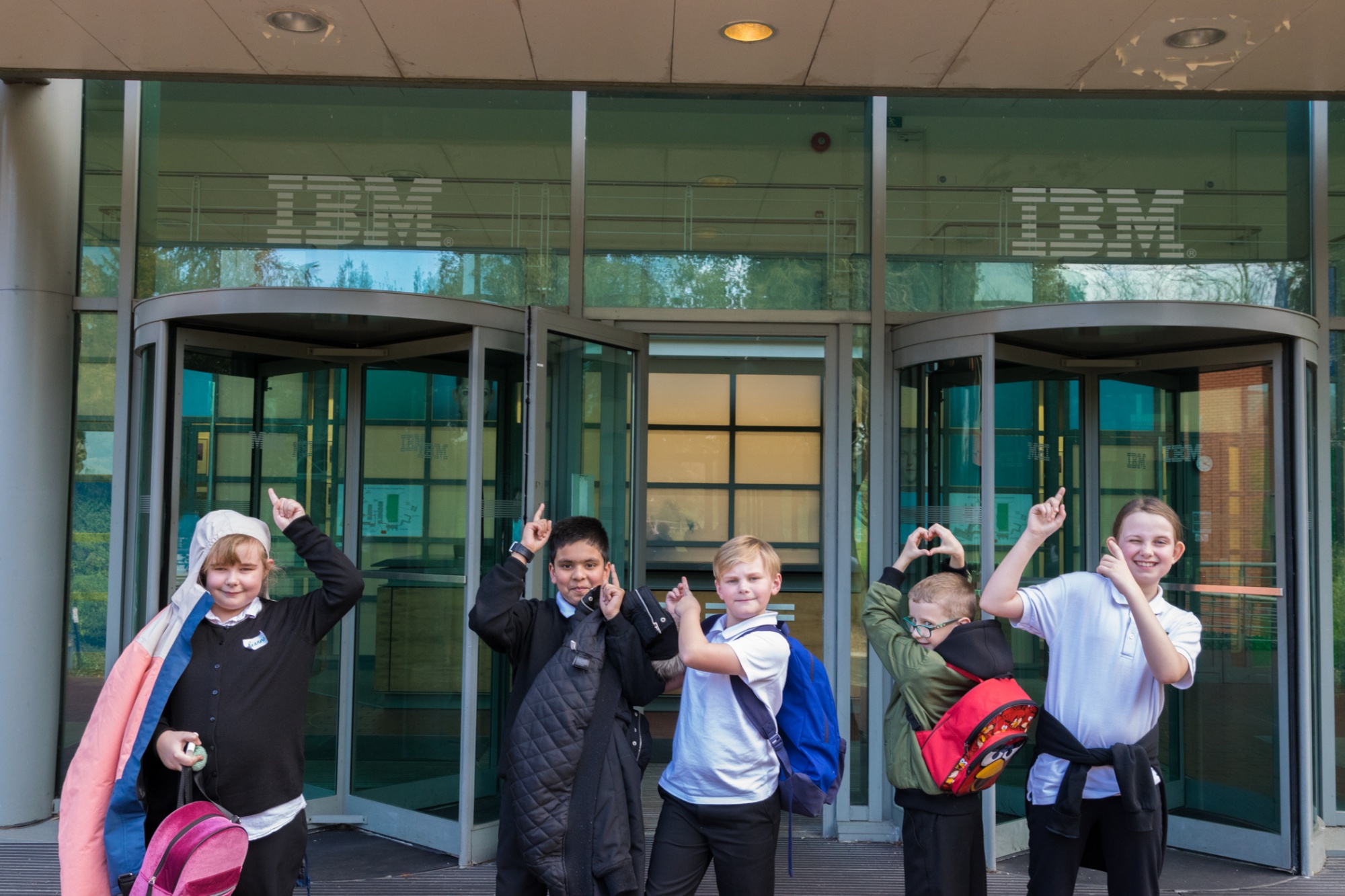