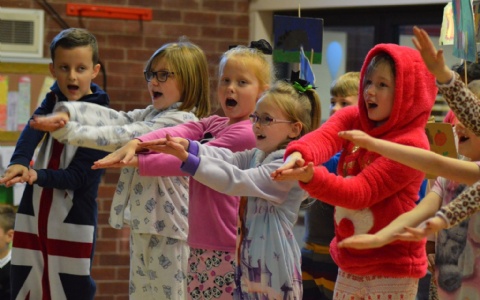 Our Christmas Performances are at 1:45pm on Tuesday 19th December and Wednesday 20th December this year.

Tickets will be available from the front office from Friday 8th December and will be limited to 2 tickets per family to allow everyone to attend.