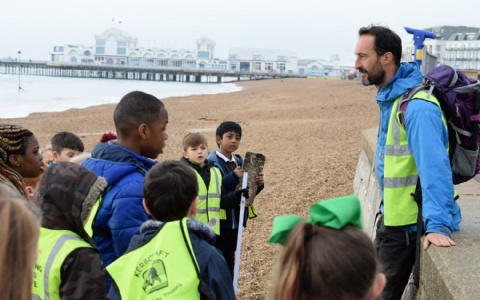 Year 4 are embarking on an ambitious project to save our city!

Last week, year 4 kicked off a new STEM project thinking about how we can protect Portsmouth's coastline by desgning new sea defences.

The project was introduced by Kate and Chris from the Eastern Solent Coastal Partnership.  Their presentation on existing sea defences gave the children much food for thought, and they responded with massive enthusiasm.  We had a good discussion on the different types and materials of defences, with pupils asking excellent questions.

What better way to build upon that foundation than by visiting some of these defences later in the week.  Pupils took measuring devices, sketched out existing defences, and viewed first hand how they help protect the coastline.

We now begin the important task of developing ideas for our coastal defences! 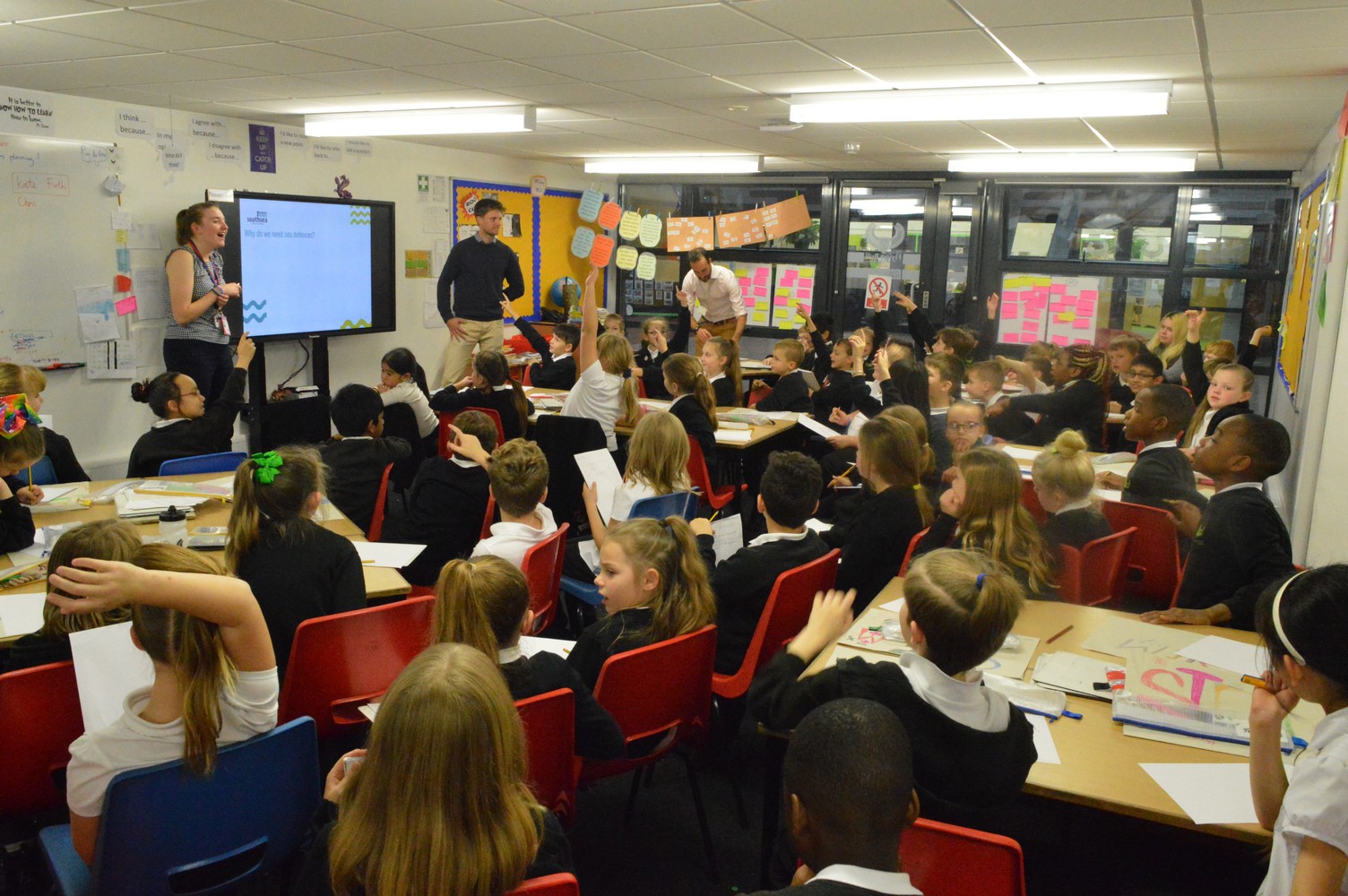 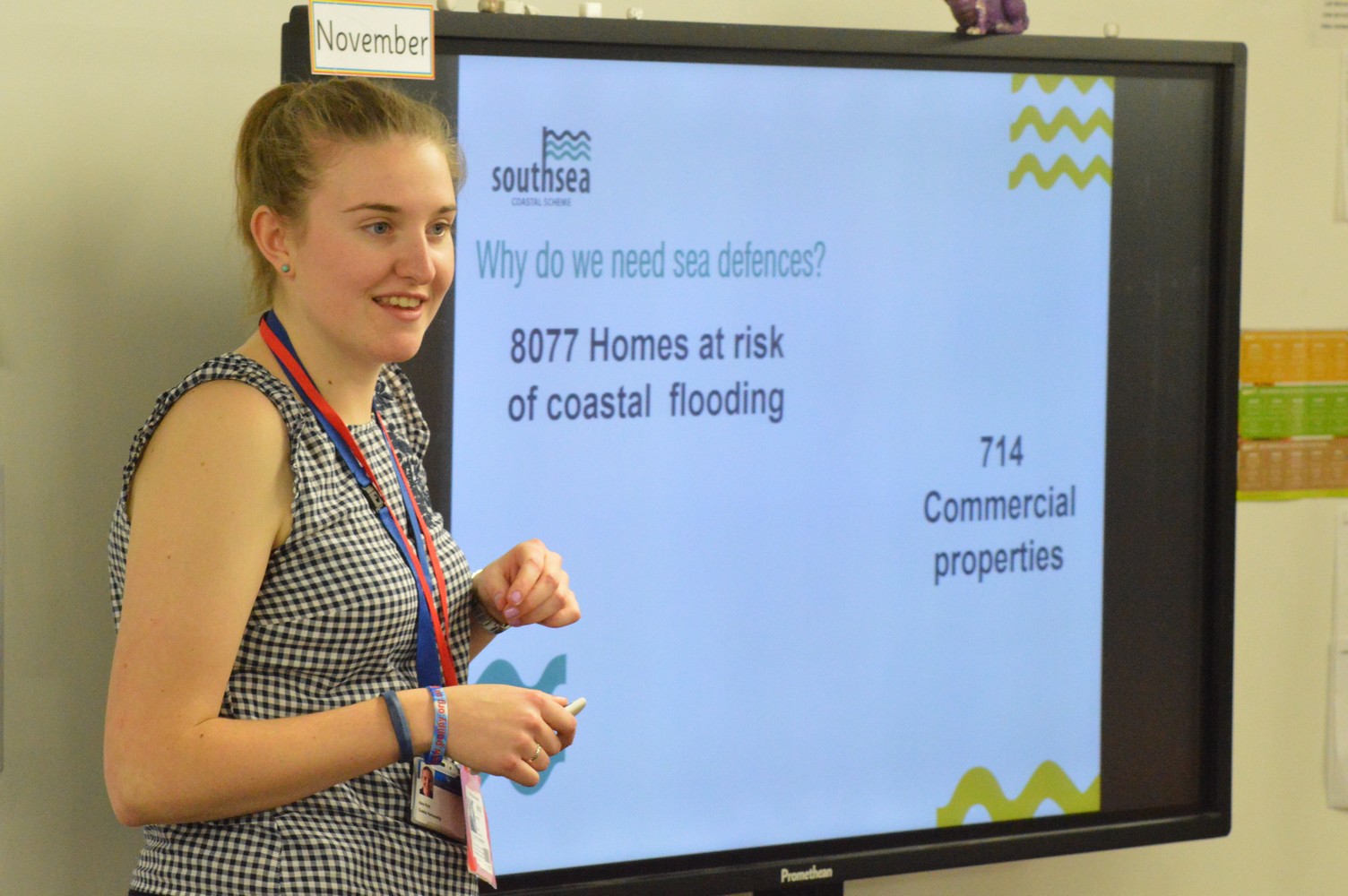 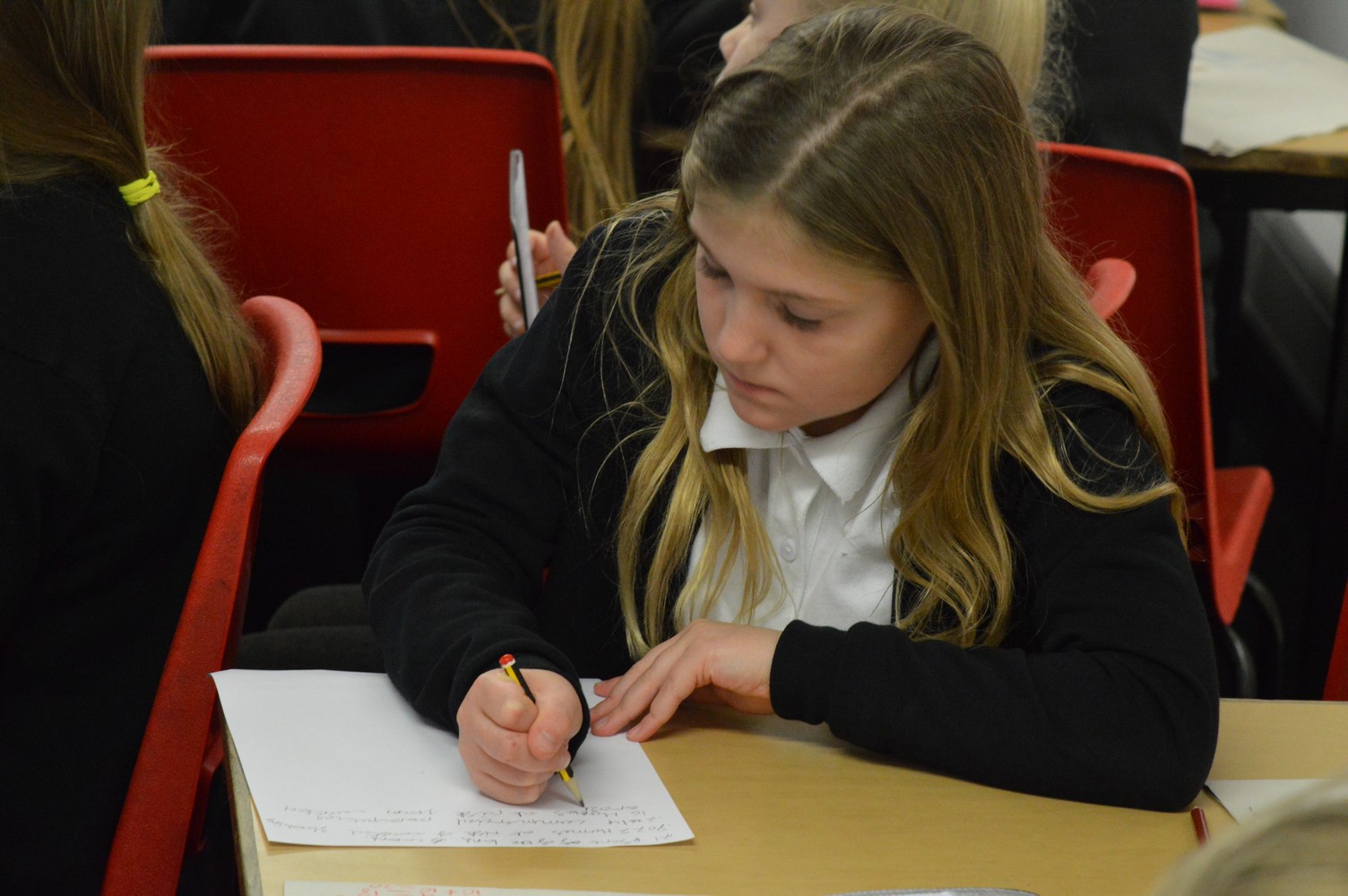 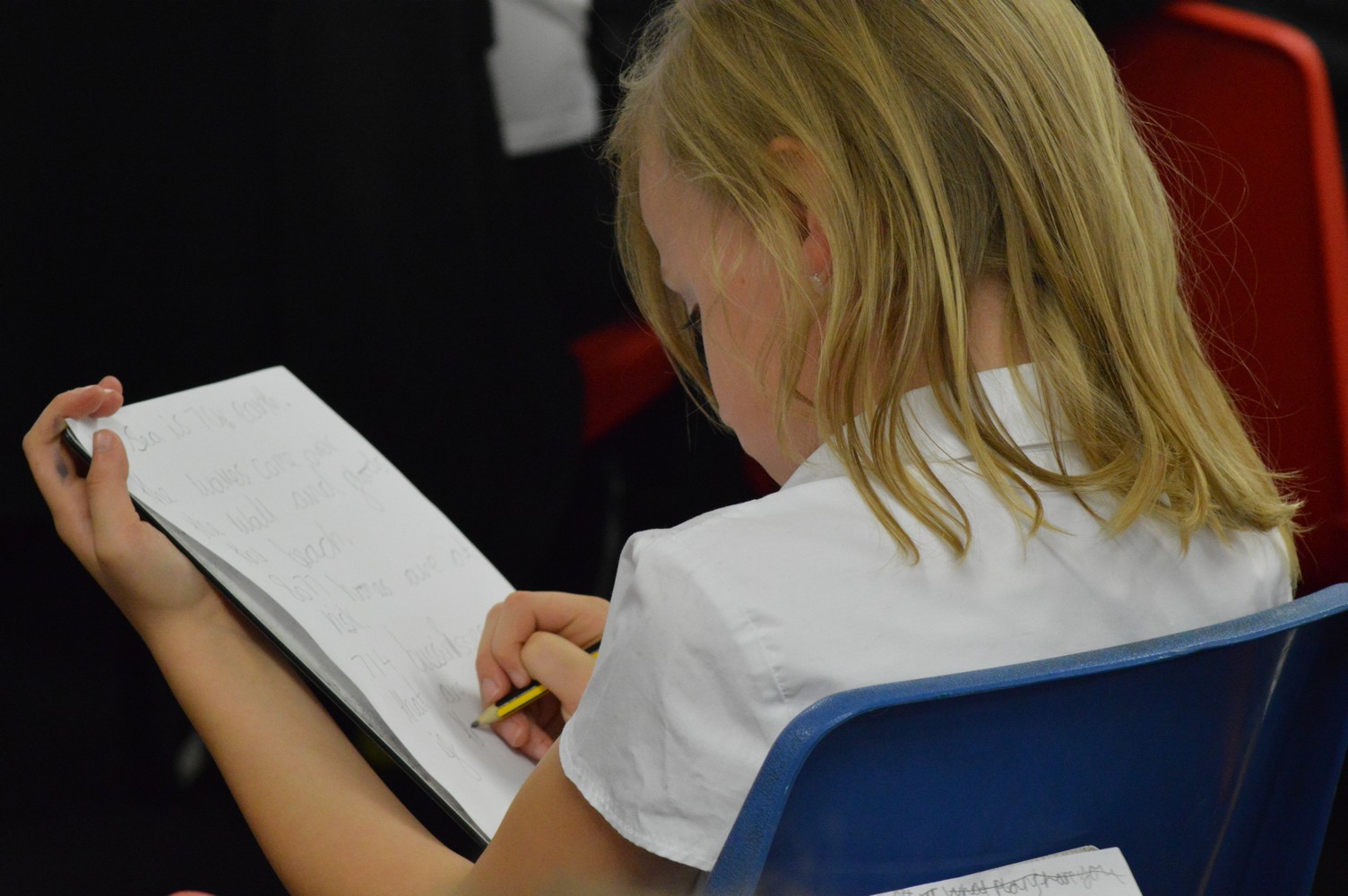 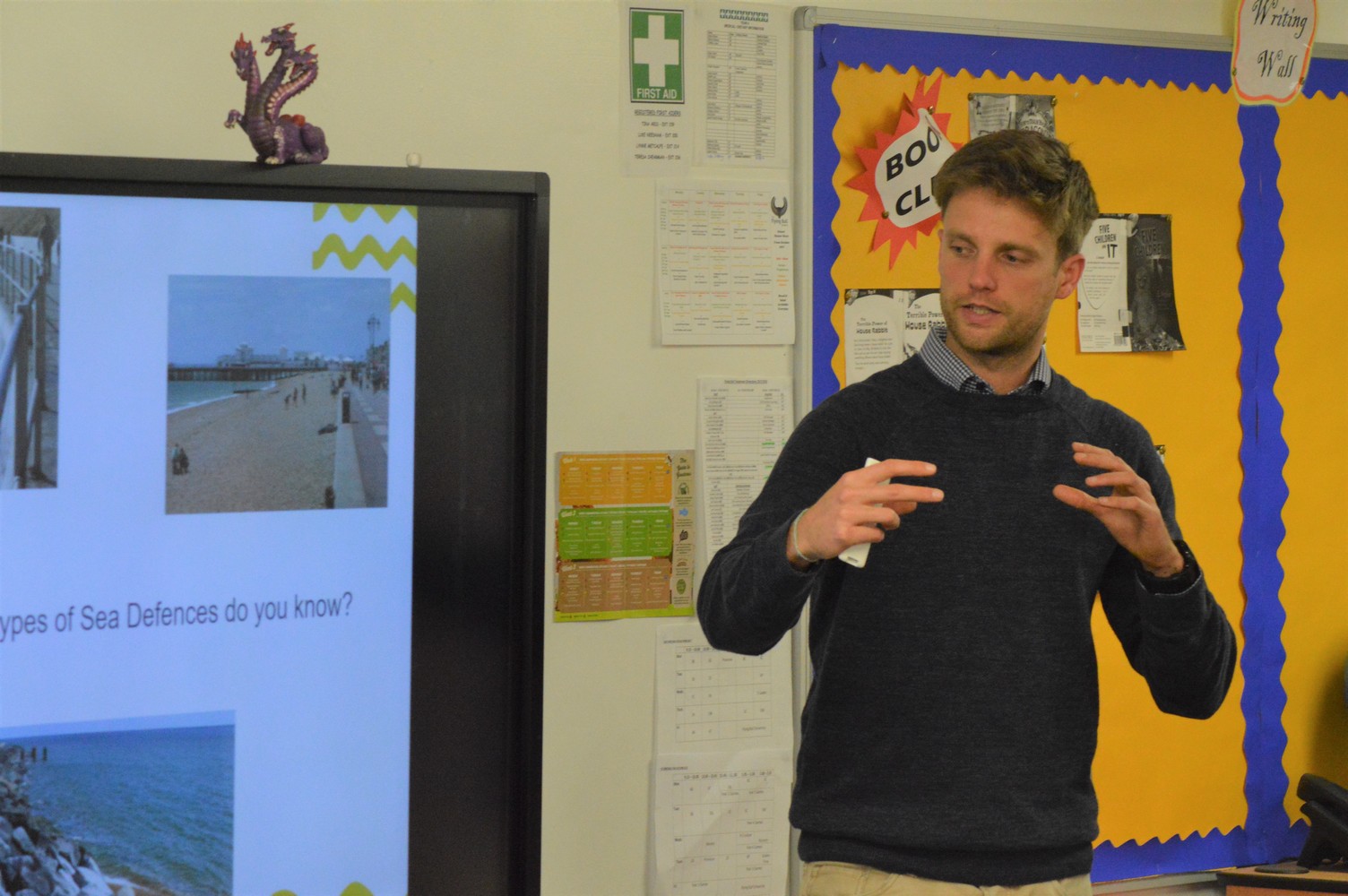 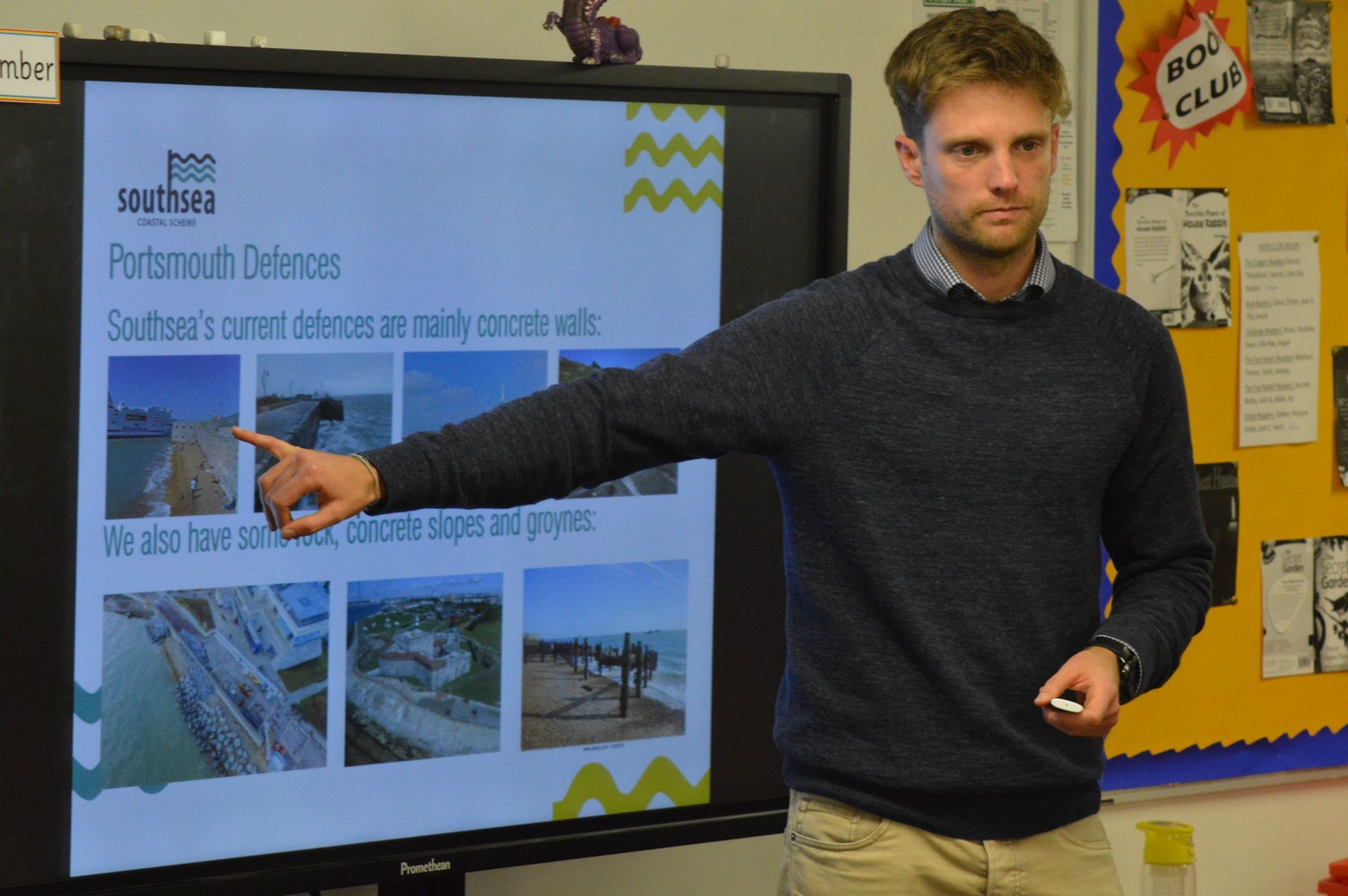 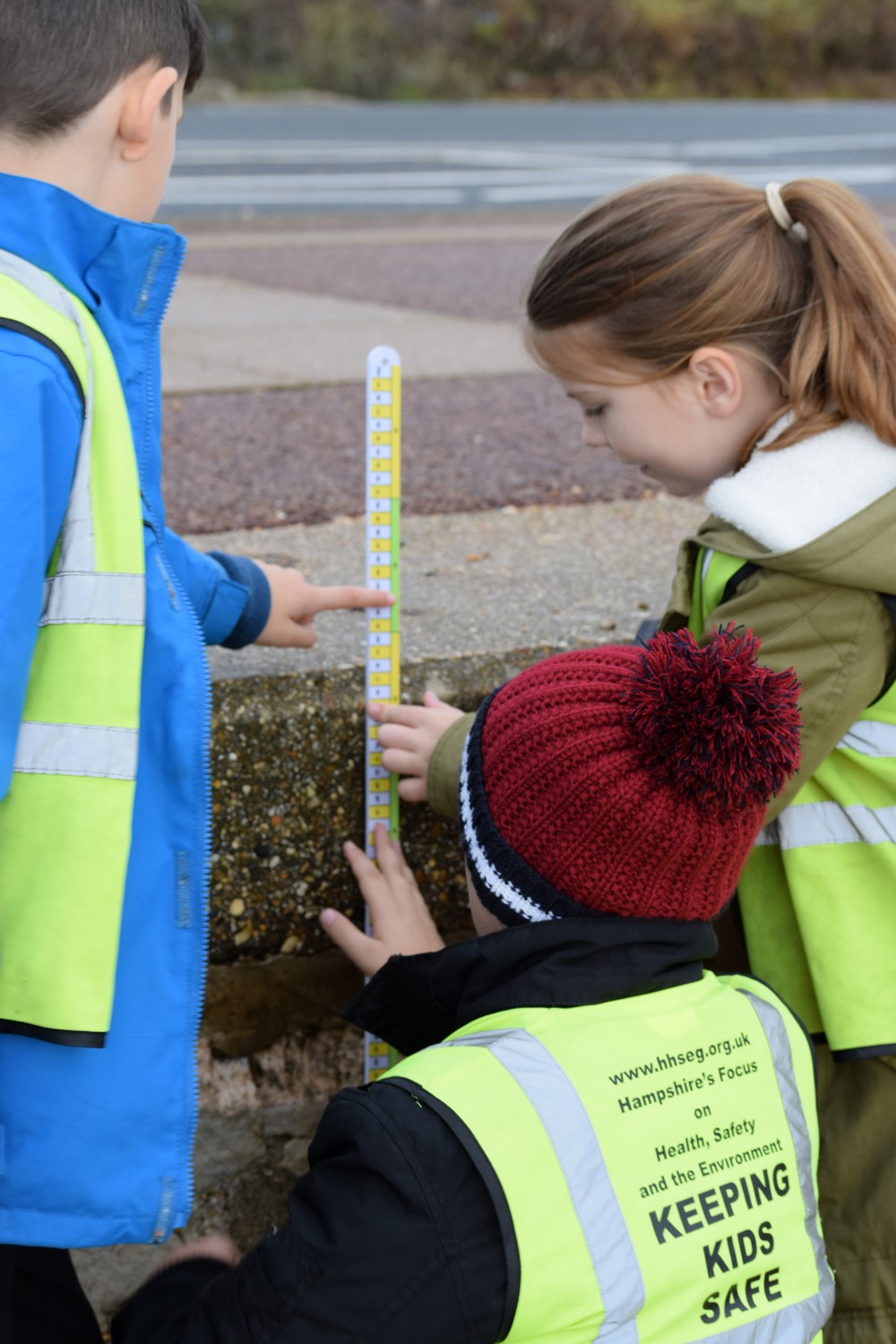 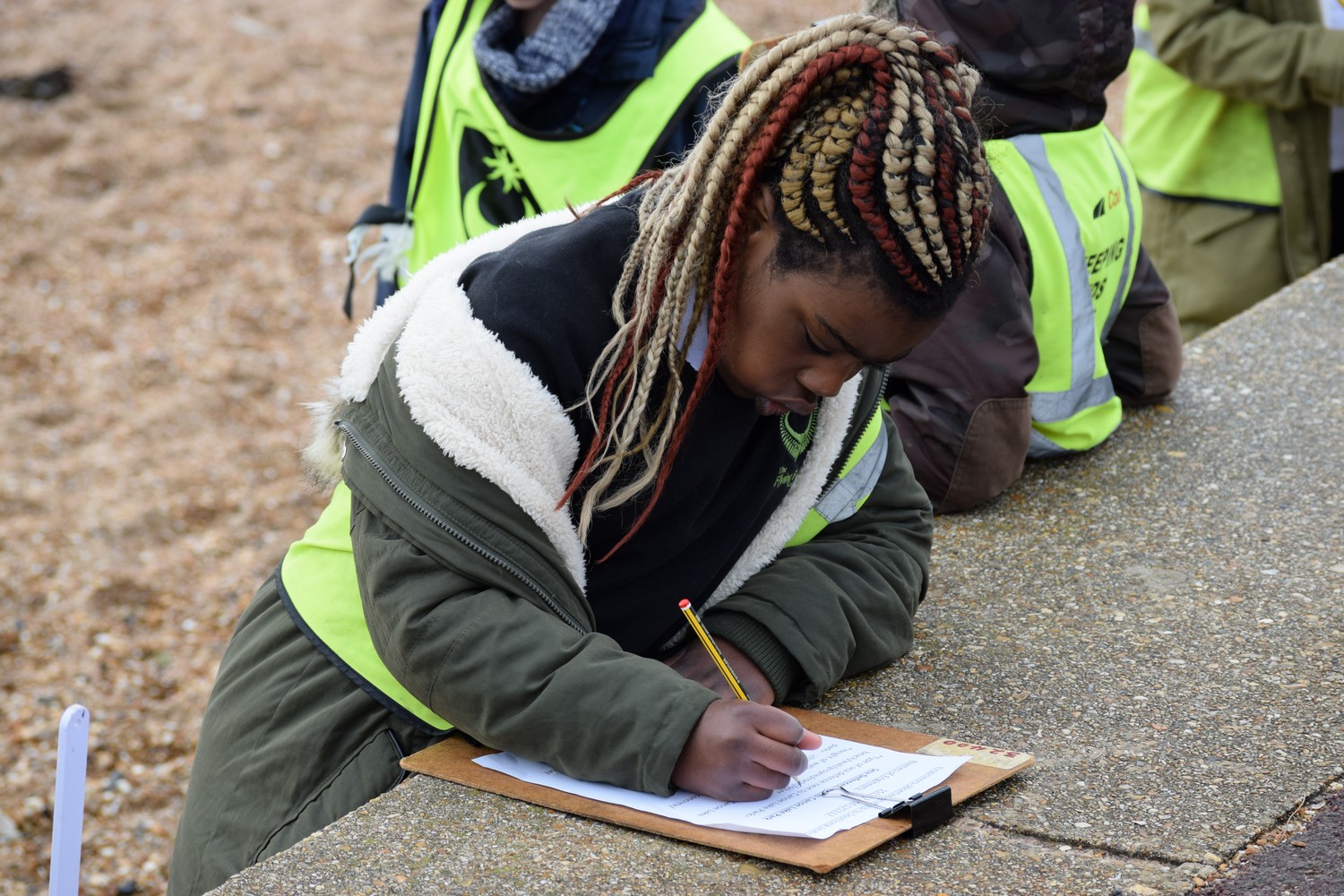 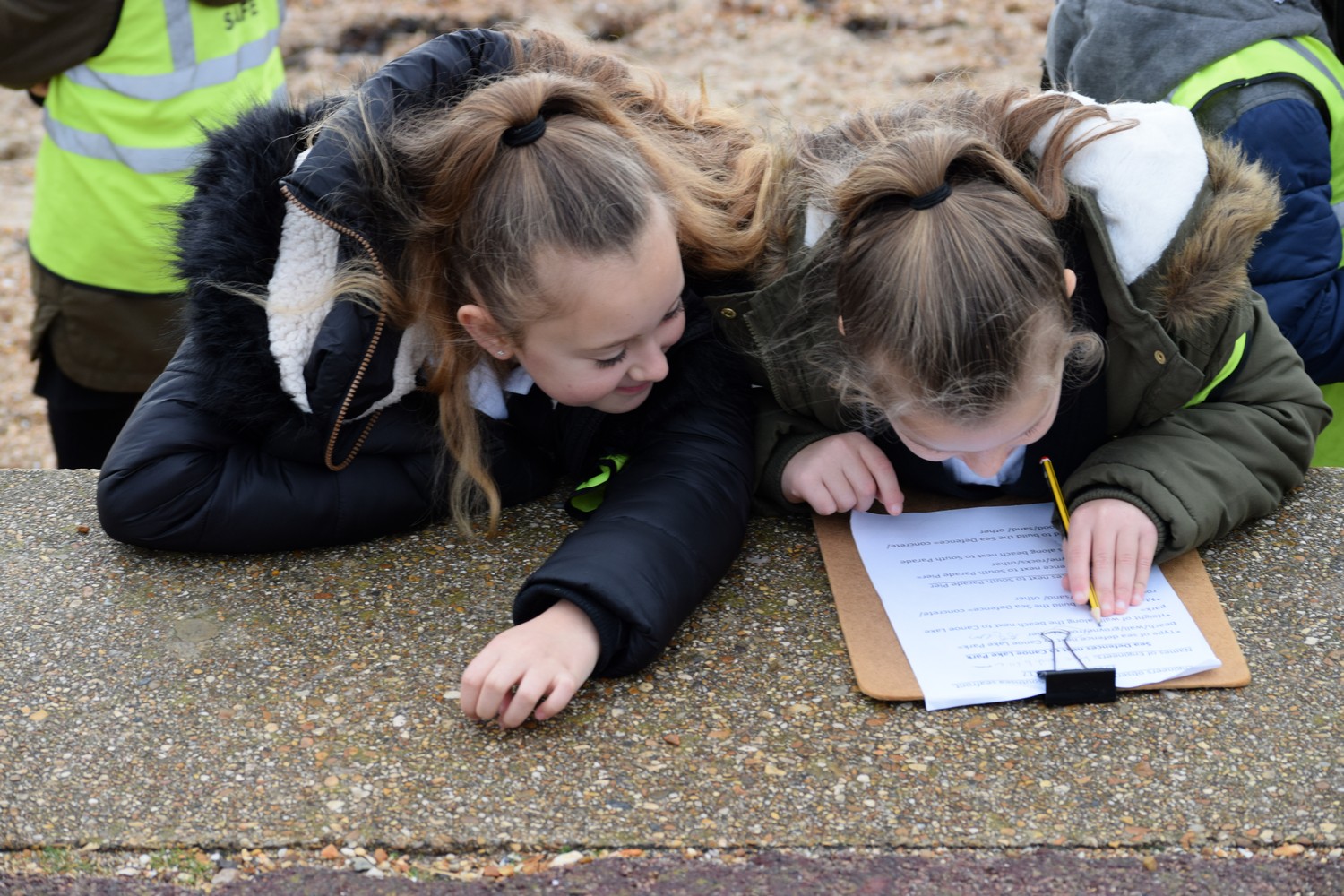 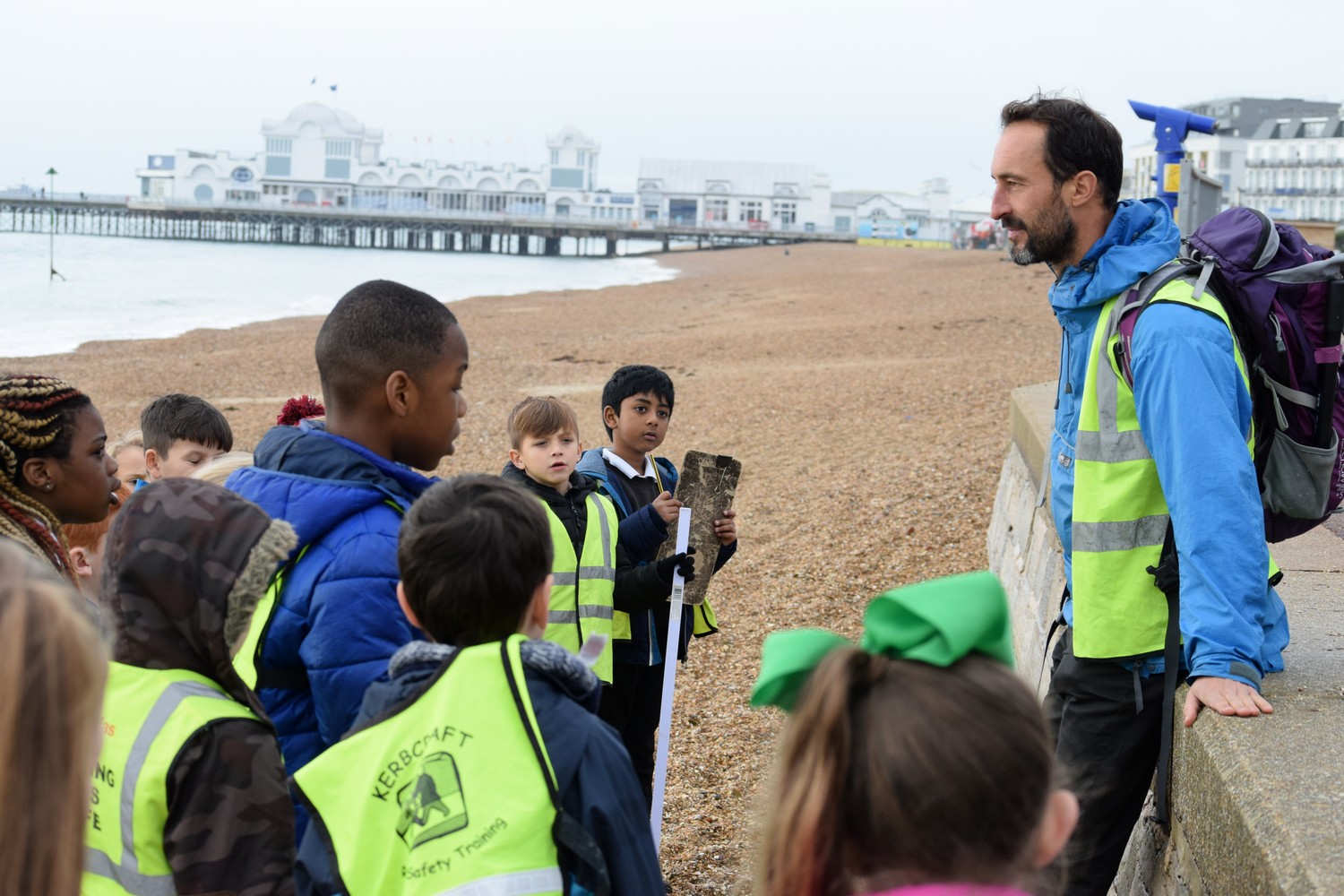 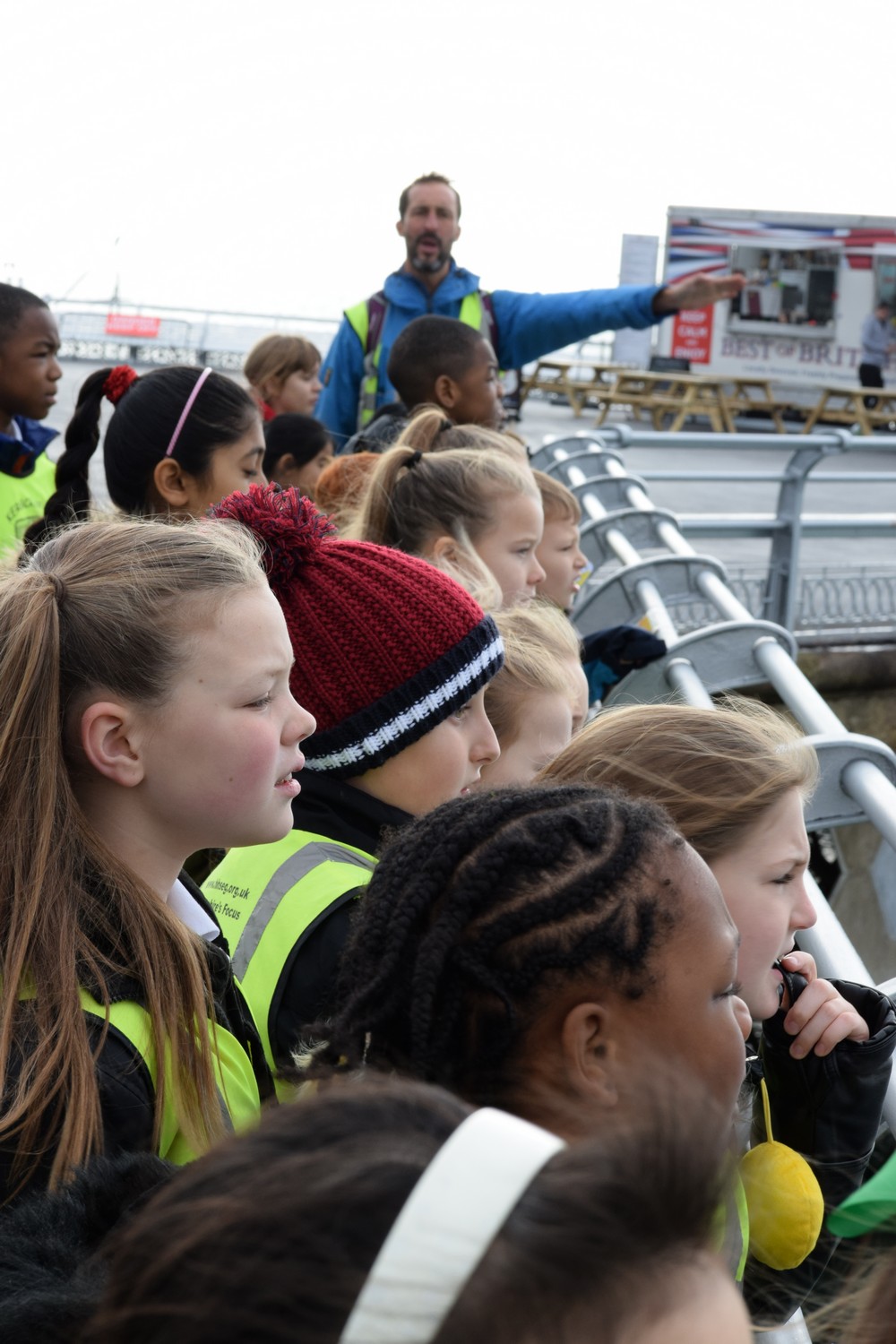 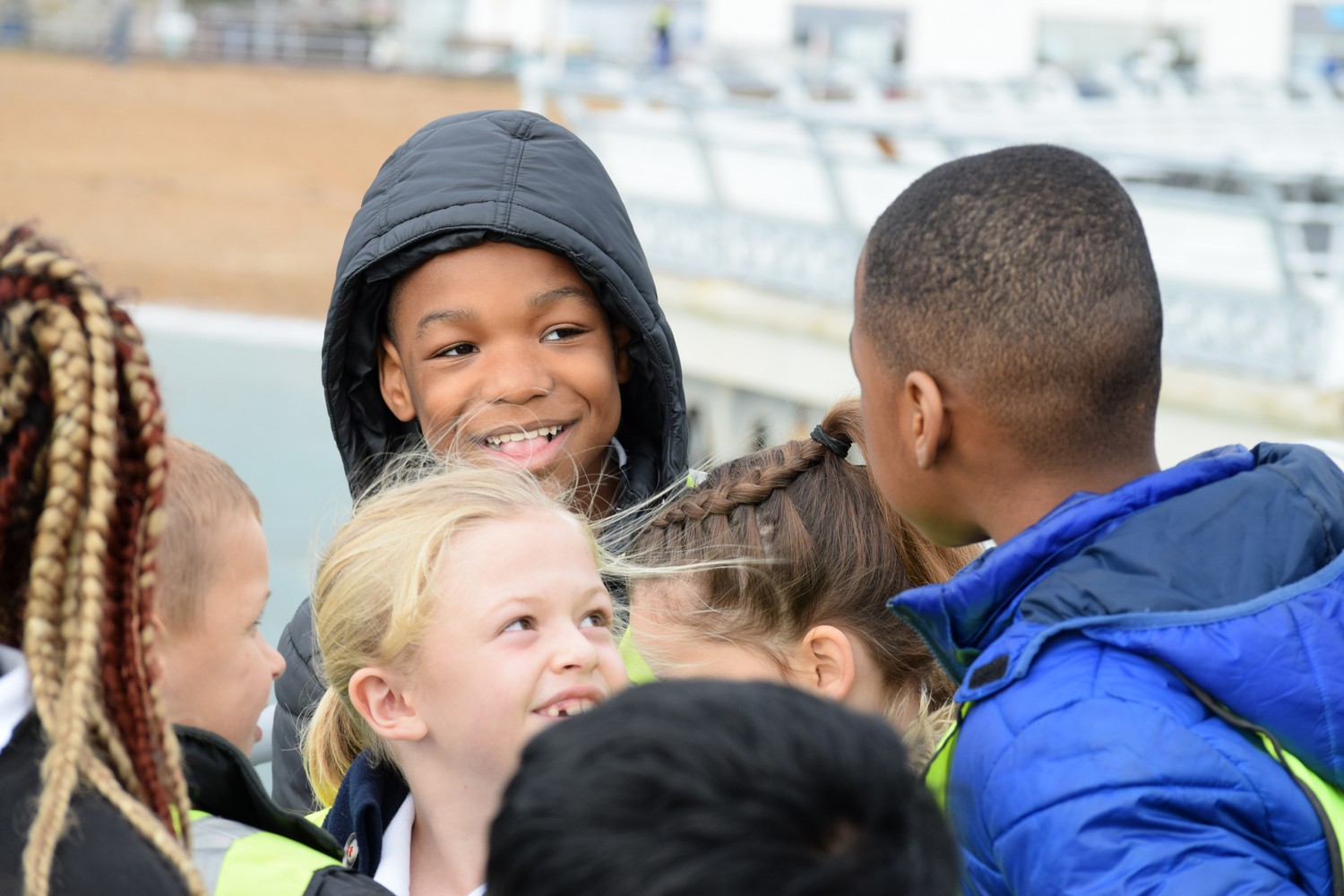 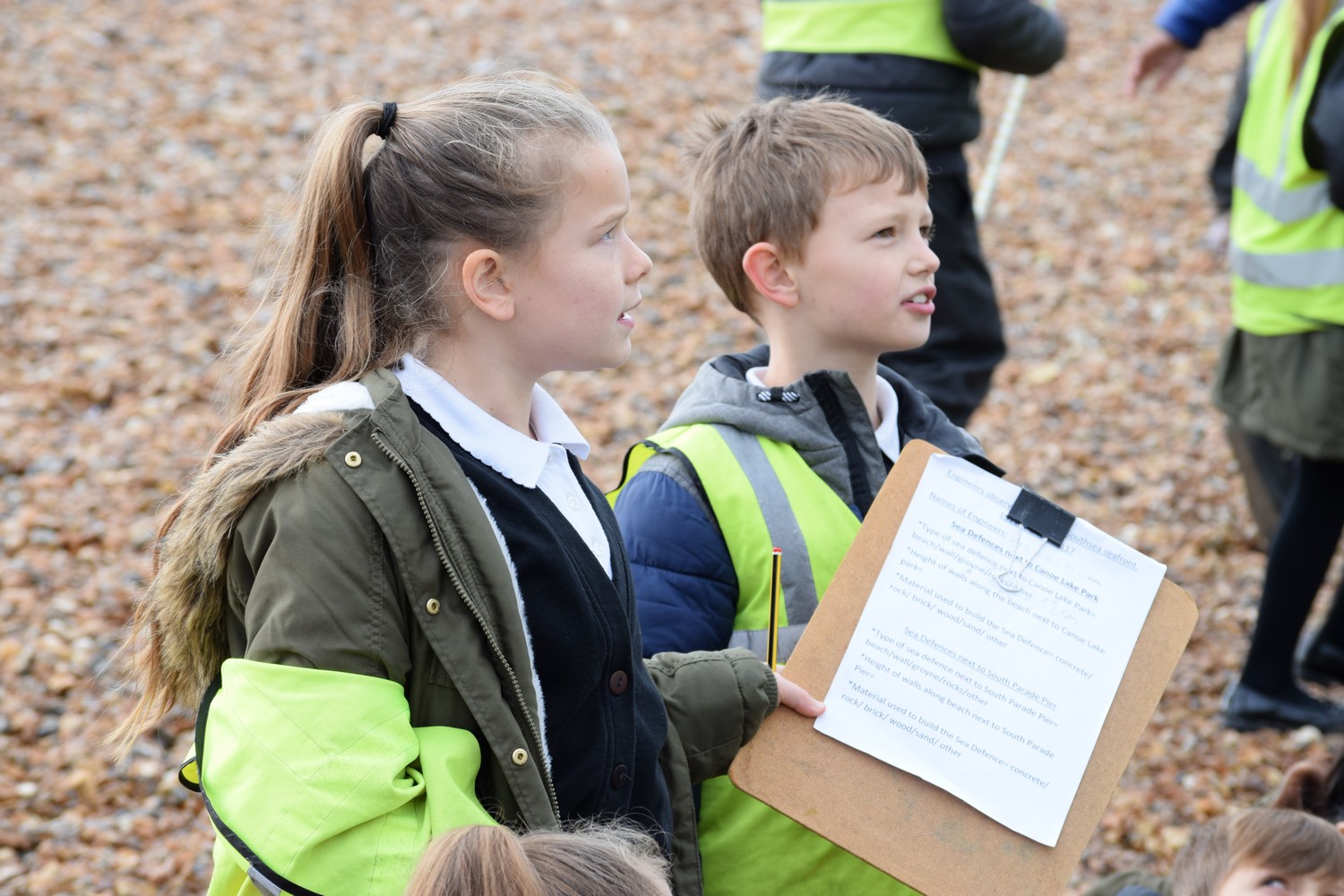 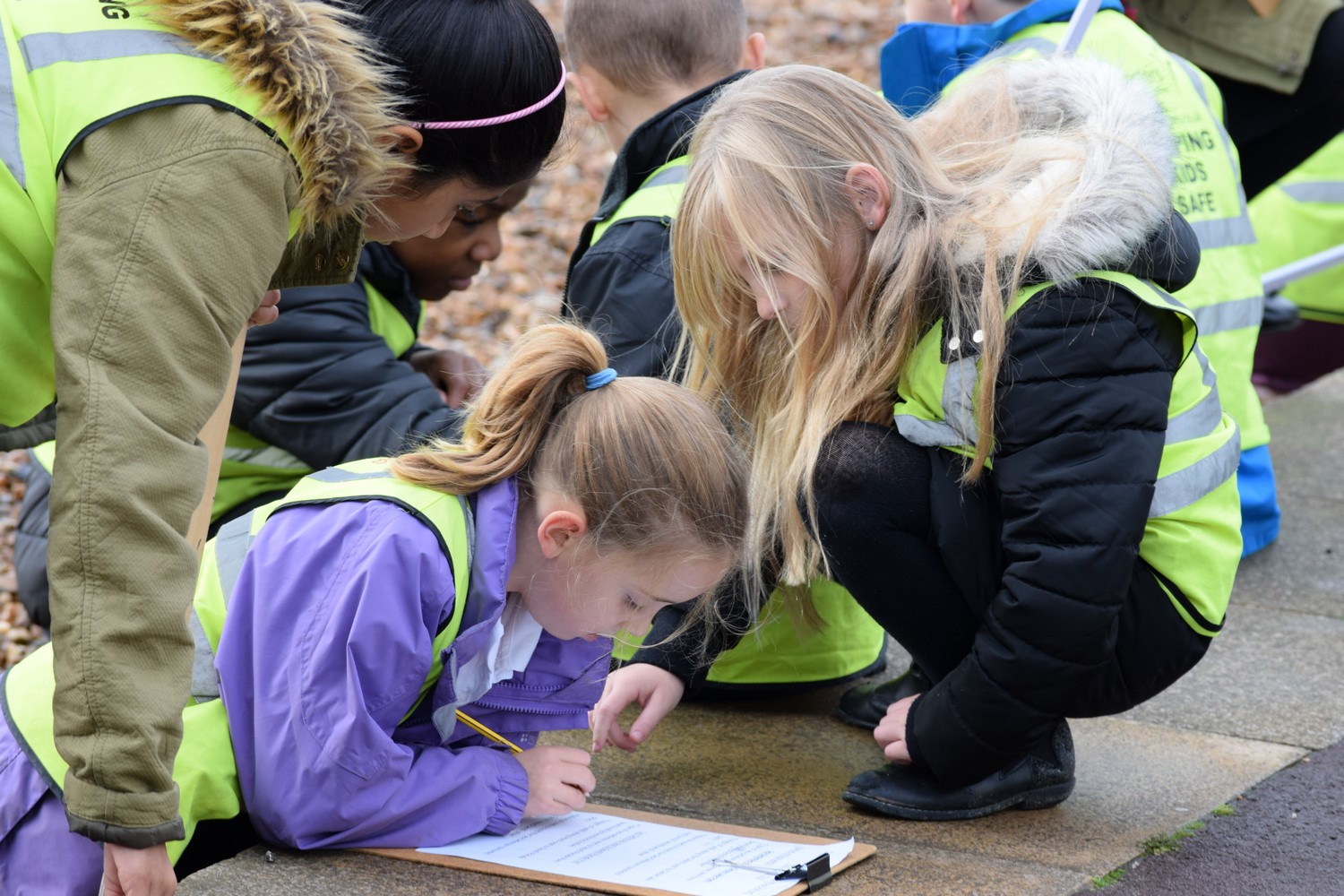 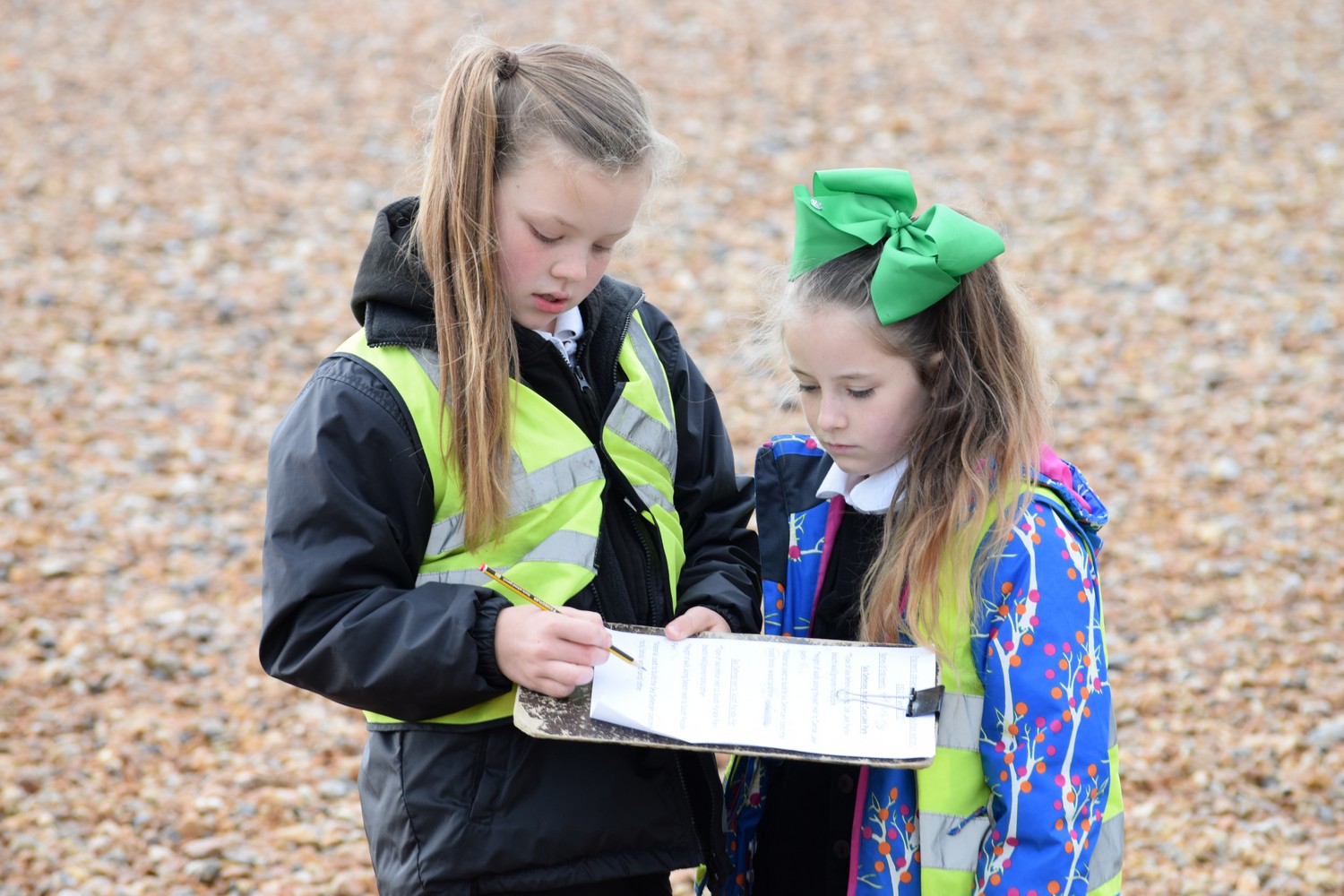 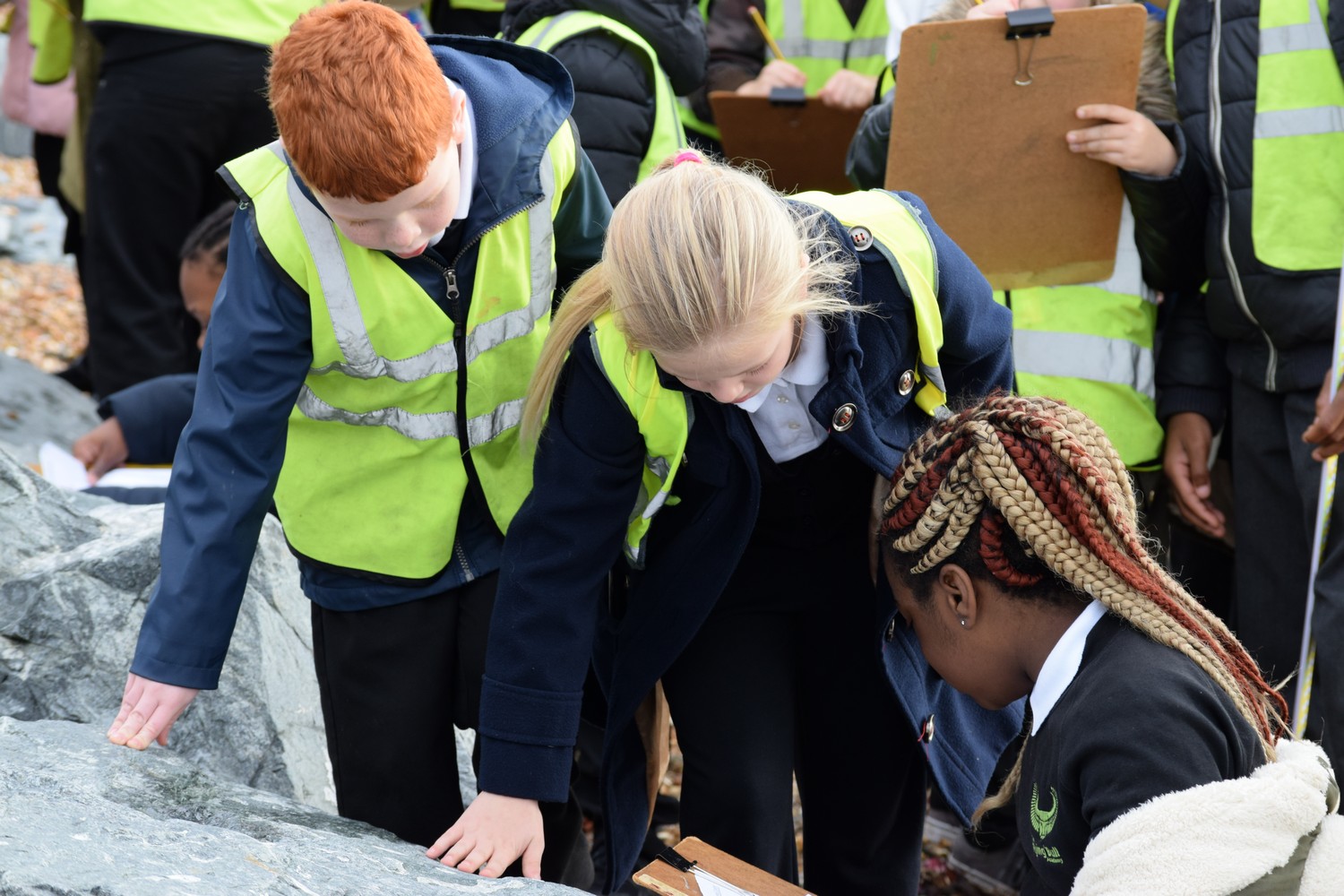 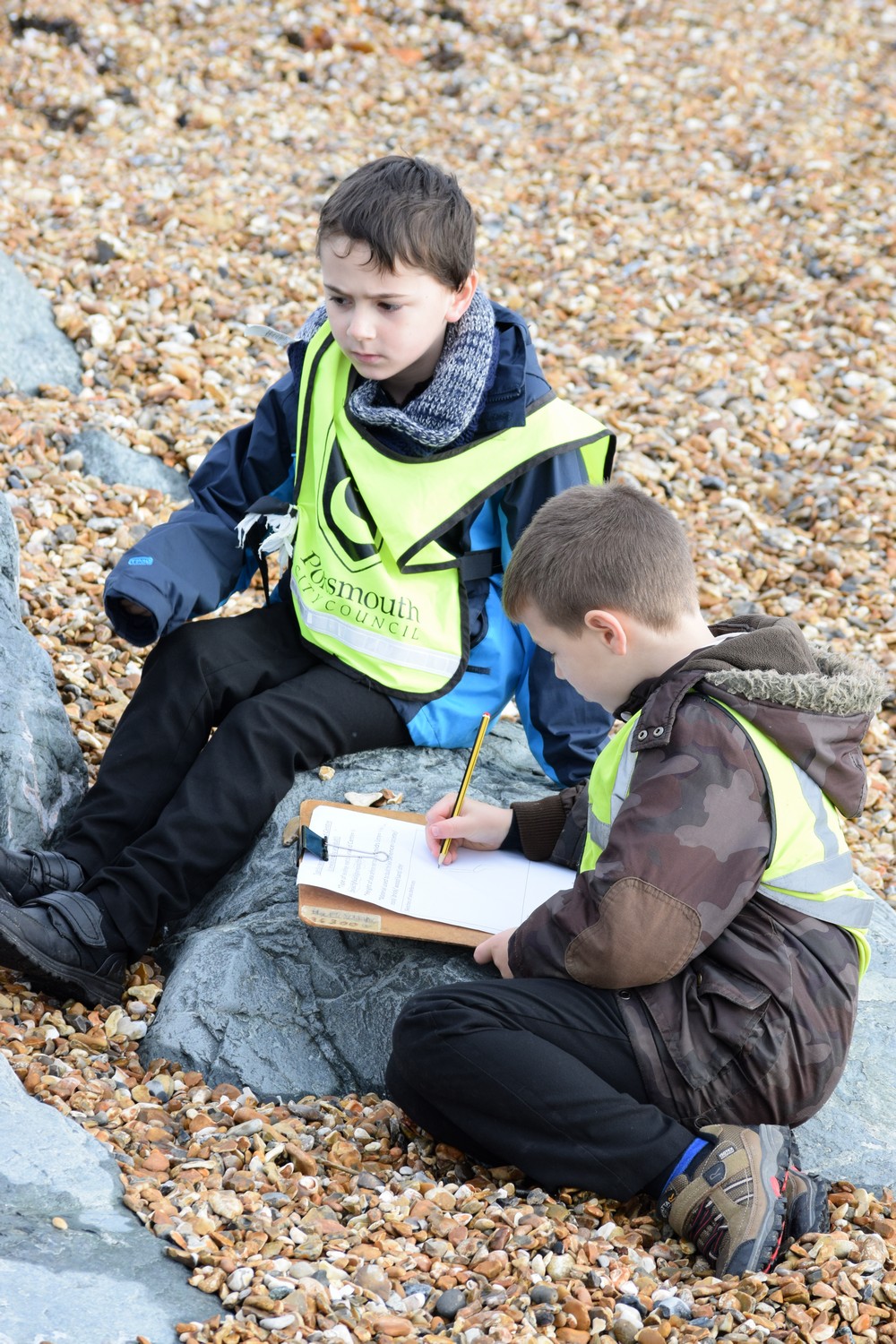 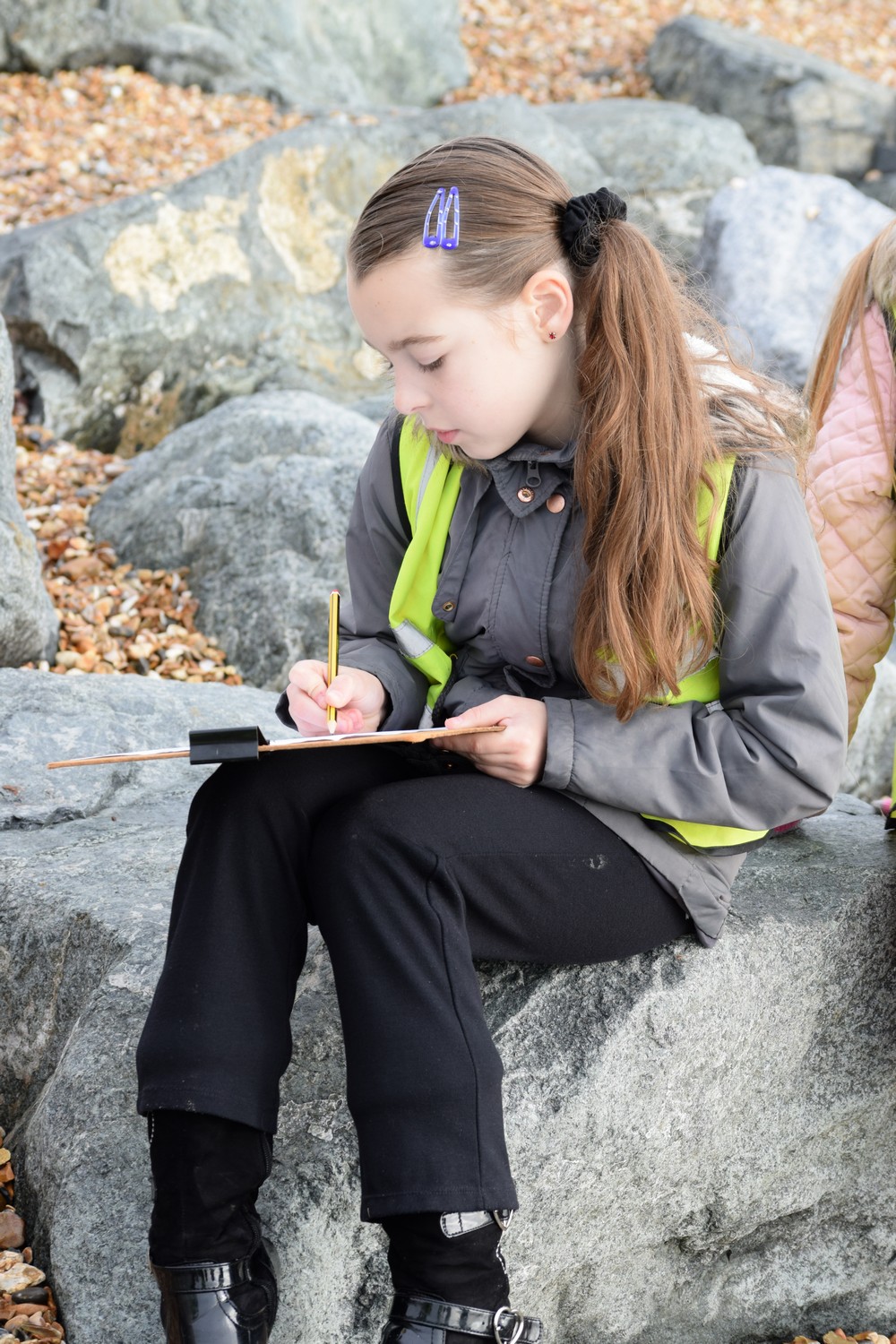 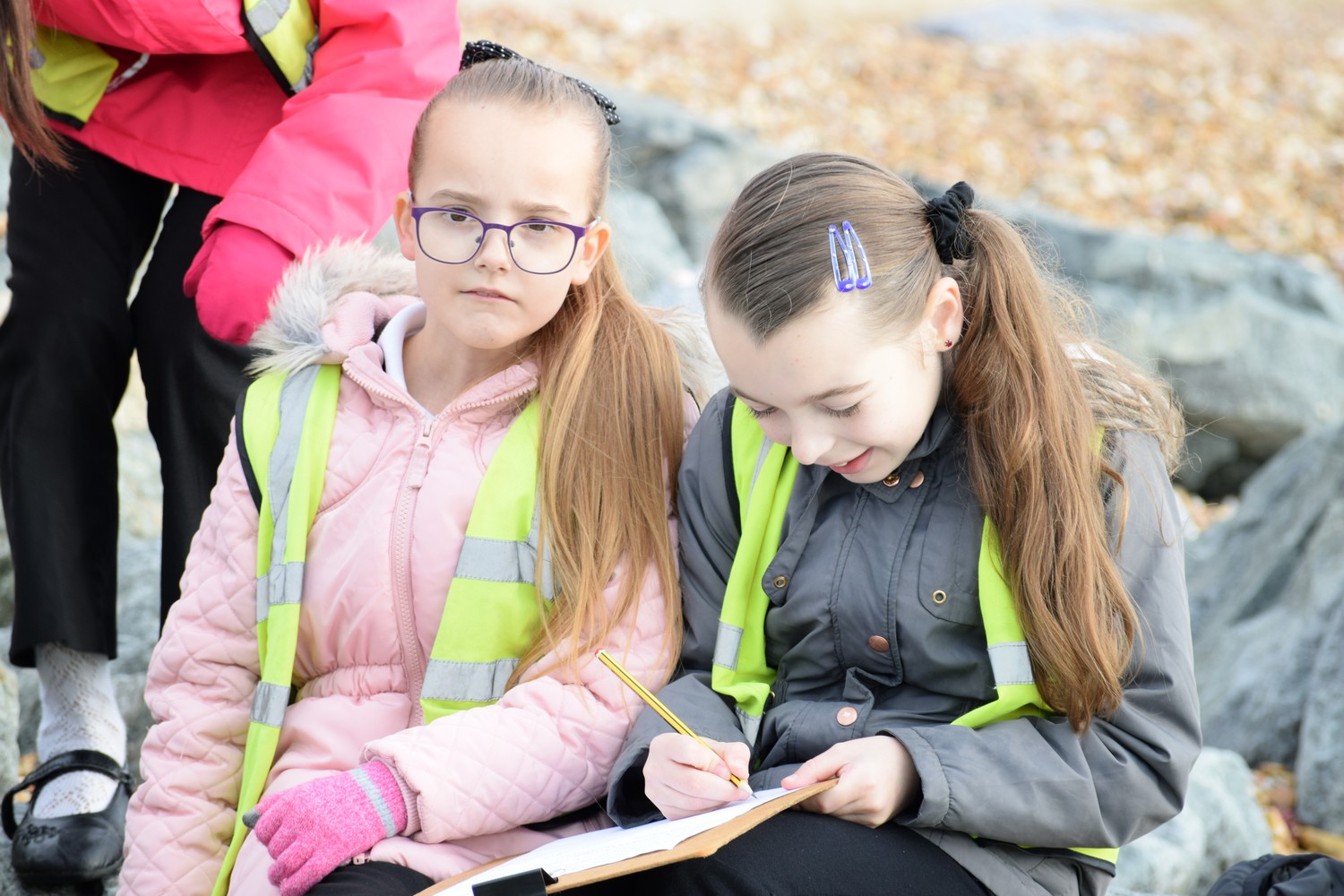 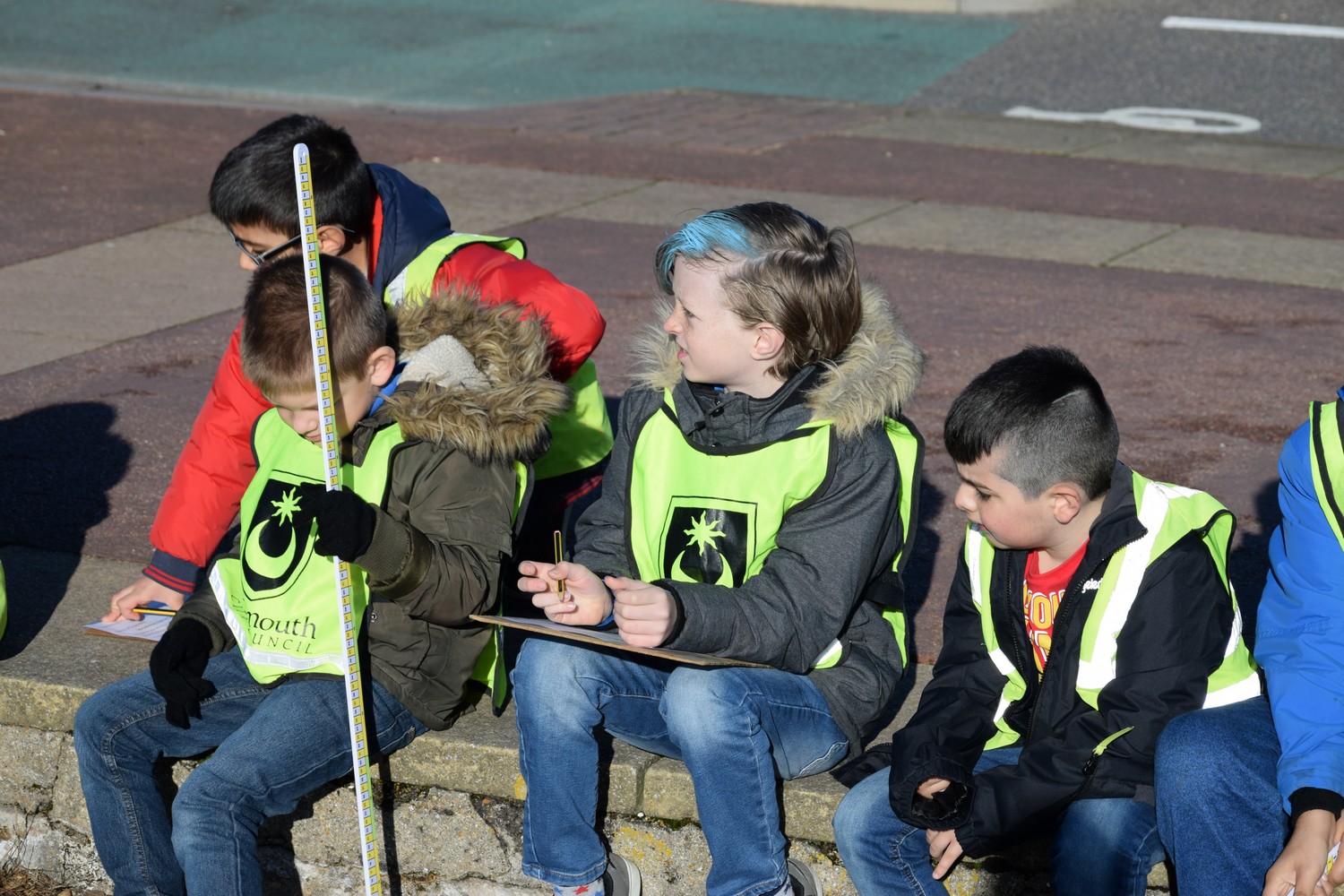 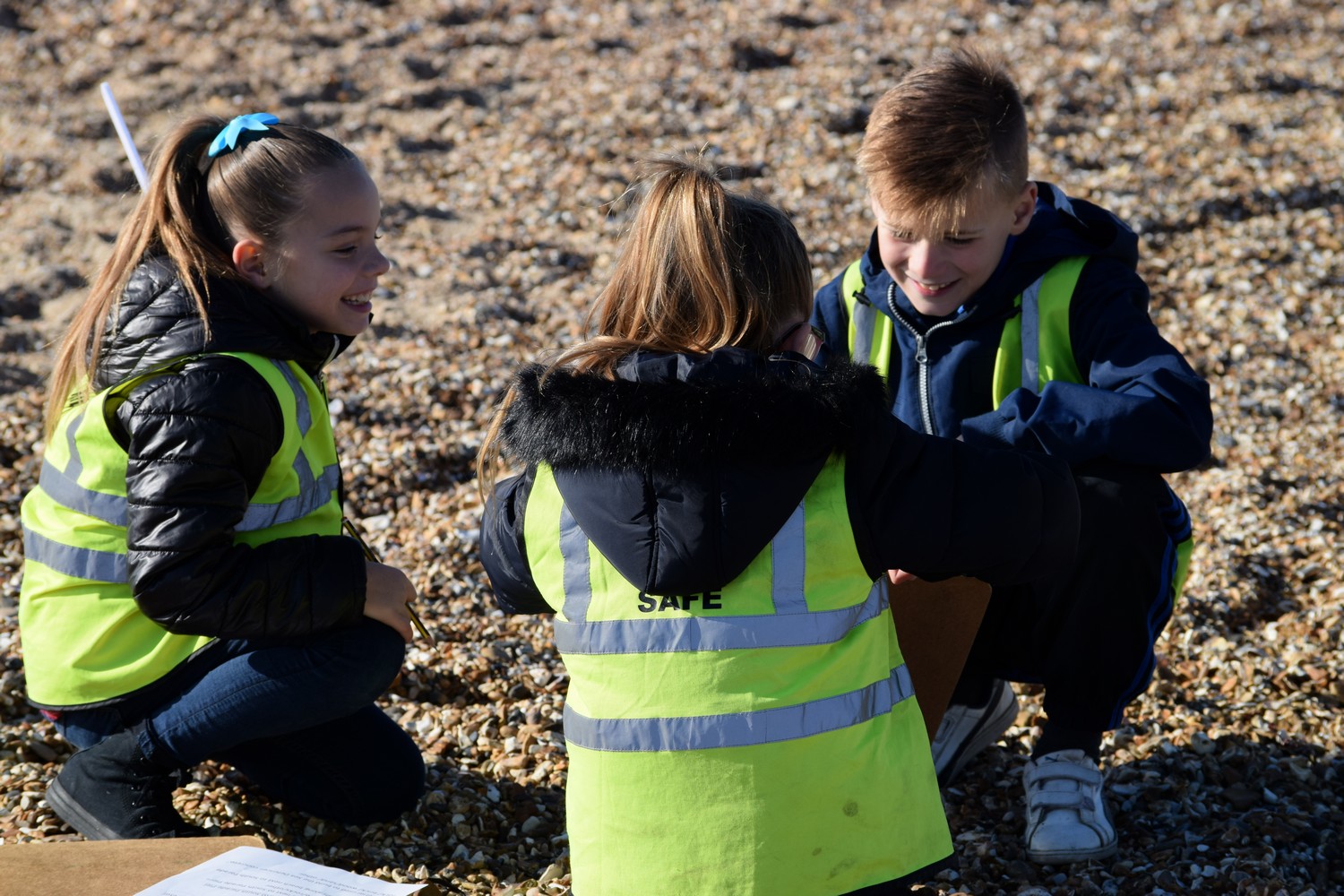 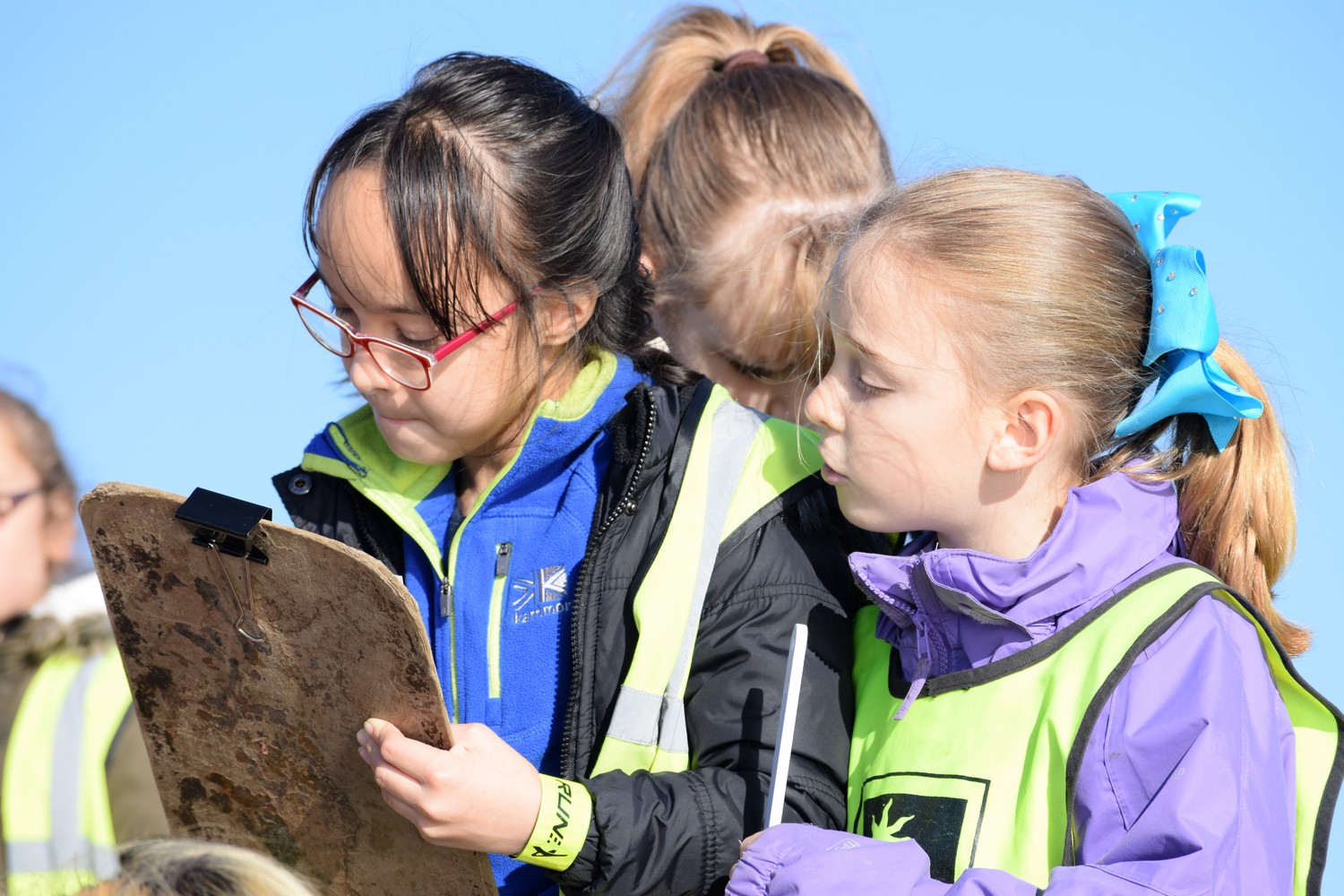 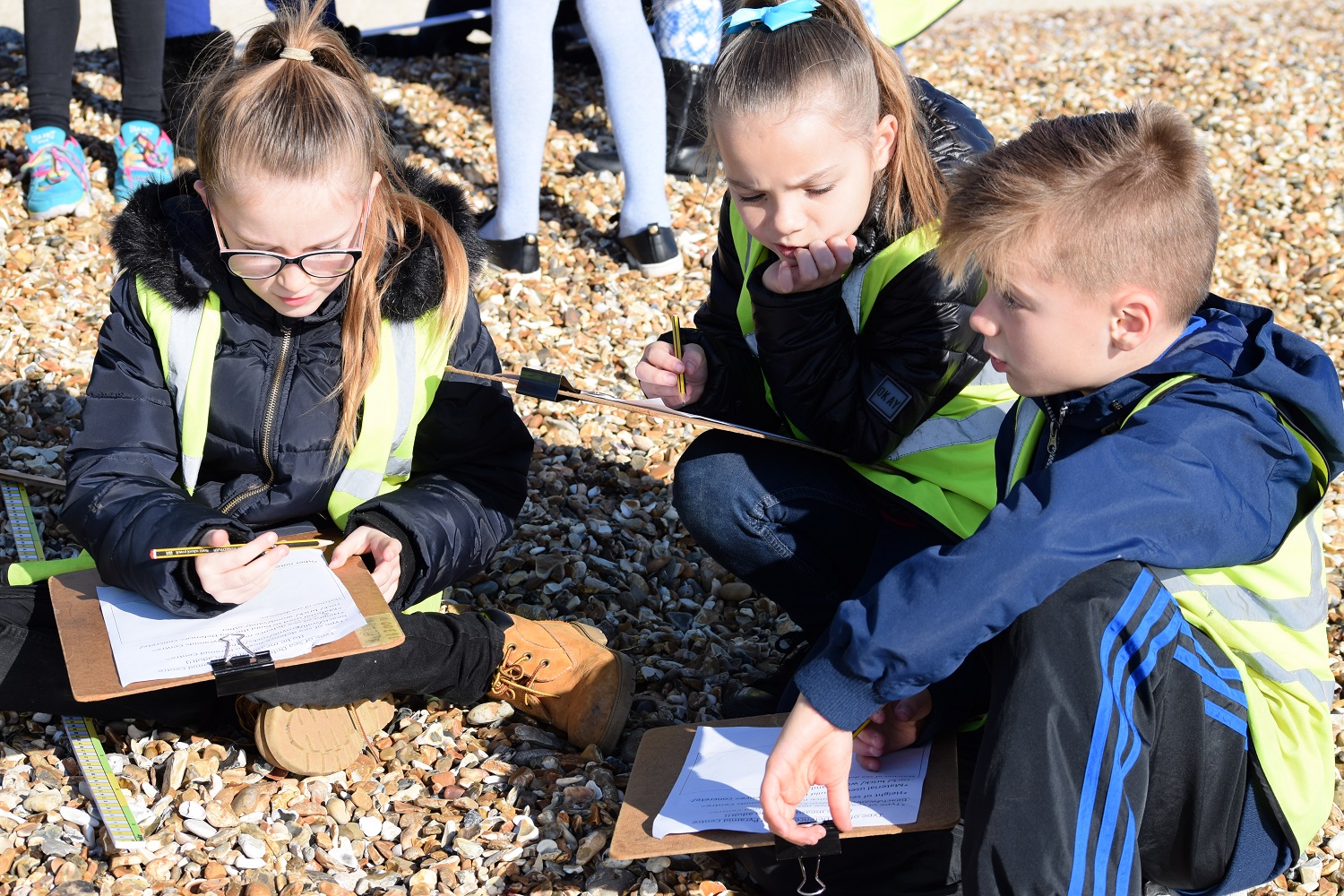 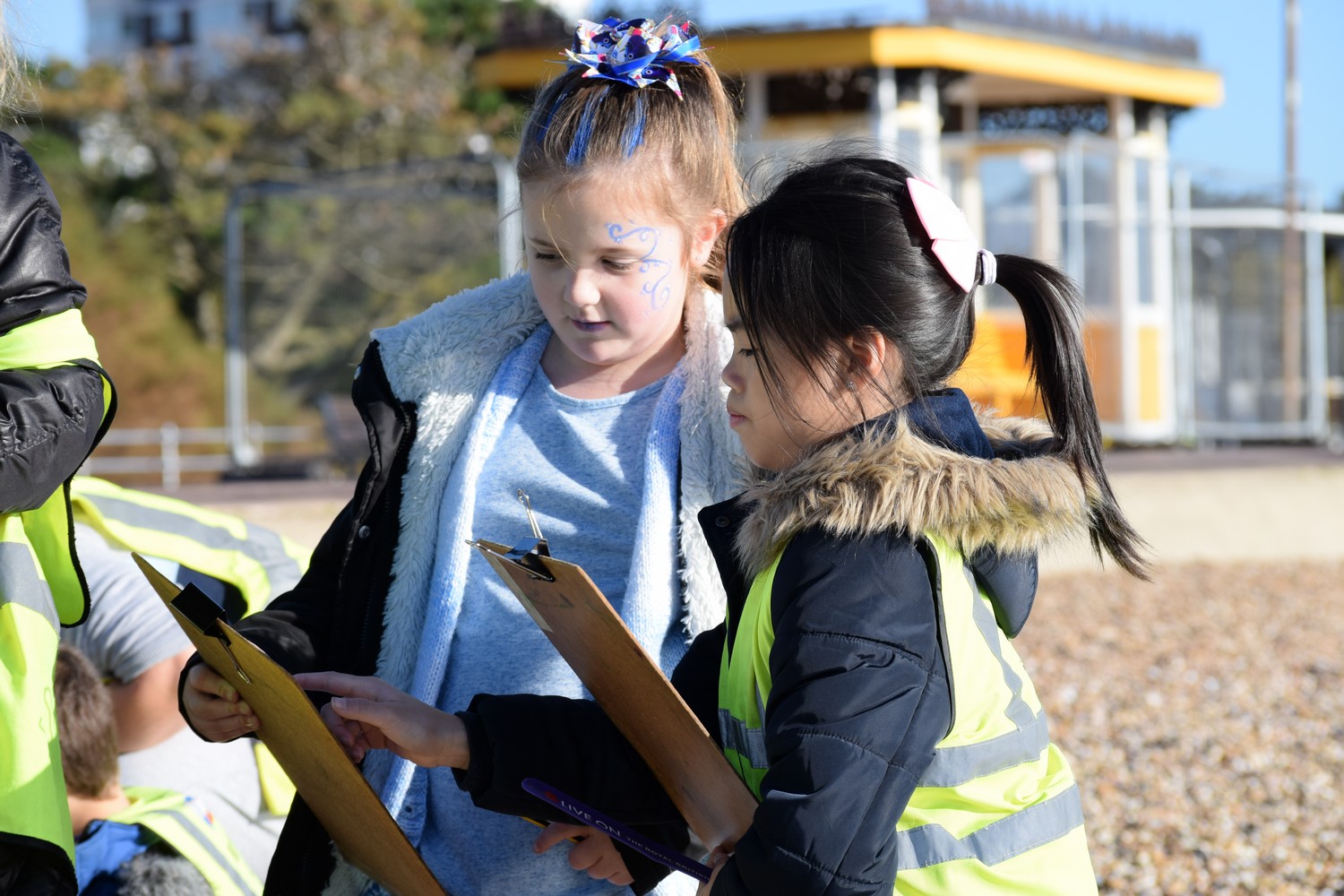 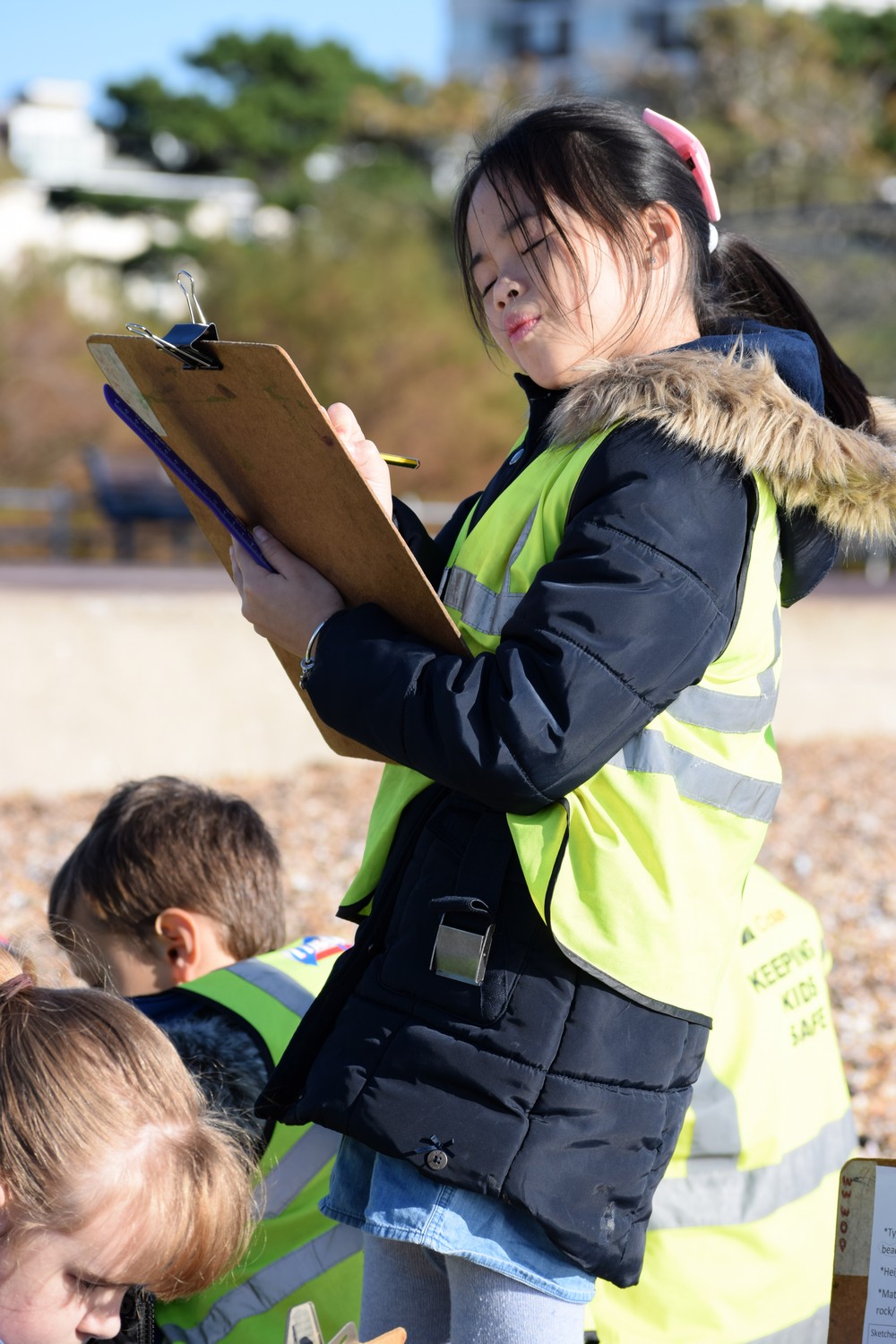