Teamwork and 100% effort in every game brings its rewards

Mrs Churchill and Mr Povey were extremely impressed with the team spirit and the hard work that the whole team put into the tournament. And what an impact...! In 7 games, the team drew only two games and won the rest.

Mr Povey said: "I was delighted with both the behaviour and attitude of the team. The team were visibly flat out on their feet at the end because they gave so much."

When the results were read out only one point separated the top three teams and The Flying Bull Academy had won on goal difference. They were awarded the Jeffries Cup. A tremendous effort lads - we are all very proud of you! 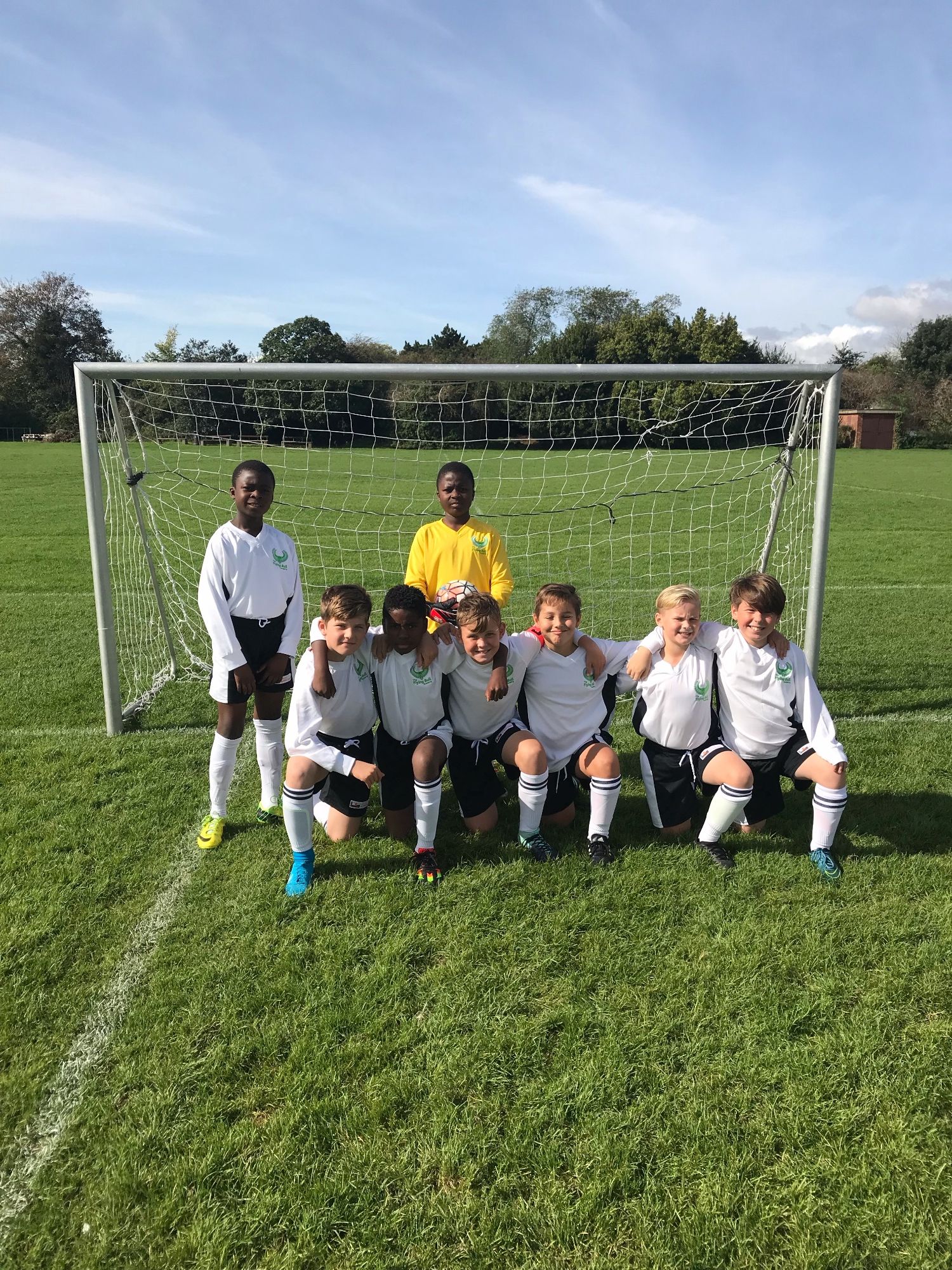 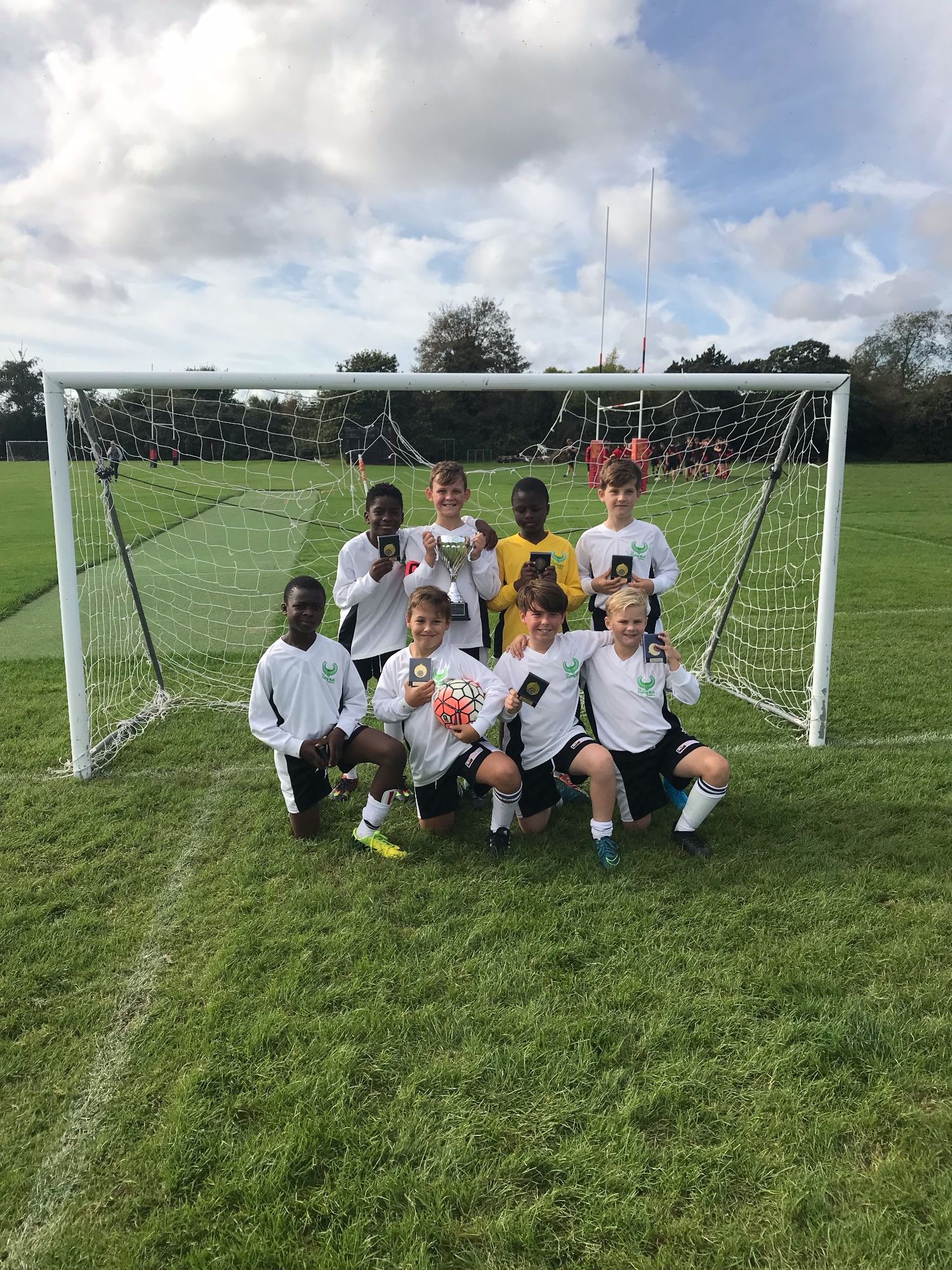