Mrs Stapenhill shows her thumbs up!

The Flying Bull Junior Road Safety Officers (JRSOs) won their place at the Champion of Champions event as they were selected as the champions of Portsmouth!

During the day's event the children took part in a number of activities where they competed against JRSOs from other schools within Hampshire. There were 8 activities including an observation task, a game of road safety charades and a task where they had to attend a mock road traffic collision and establish who was at fault and how the accident could have been prevented (they scored the most points for this particular task!)

They did really well considering they were a team of 4 up against teams of 8 - and they were mostly Year 3 against lots of upper KS2 children.

We are very proud of the work that the children have done all year. 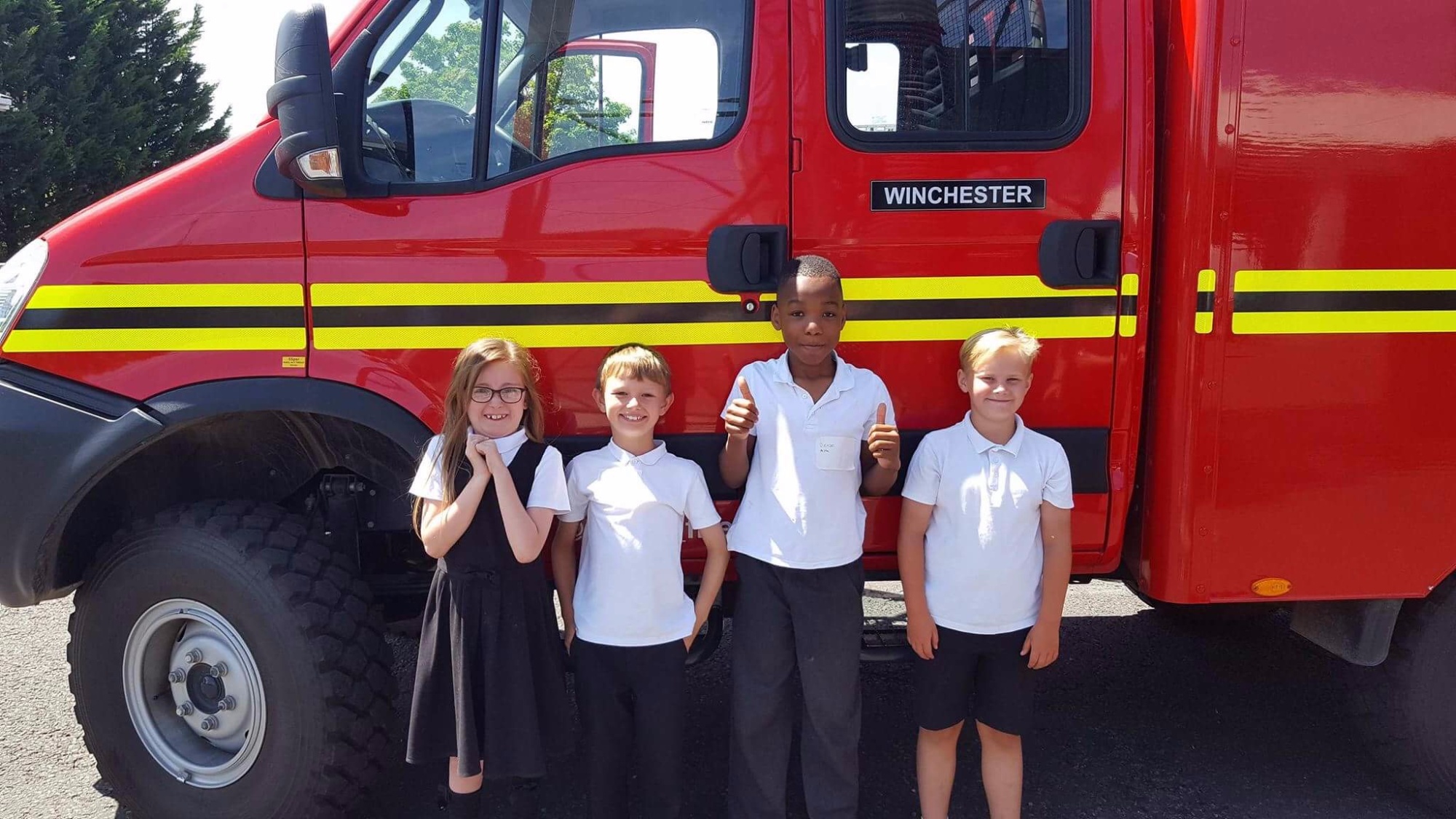 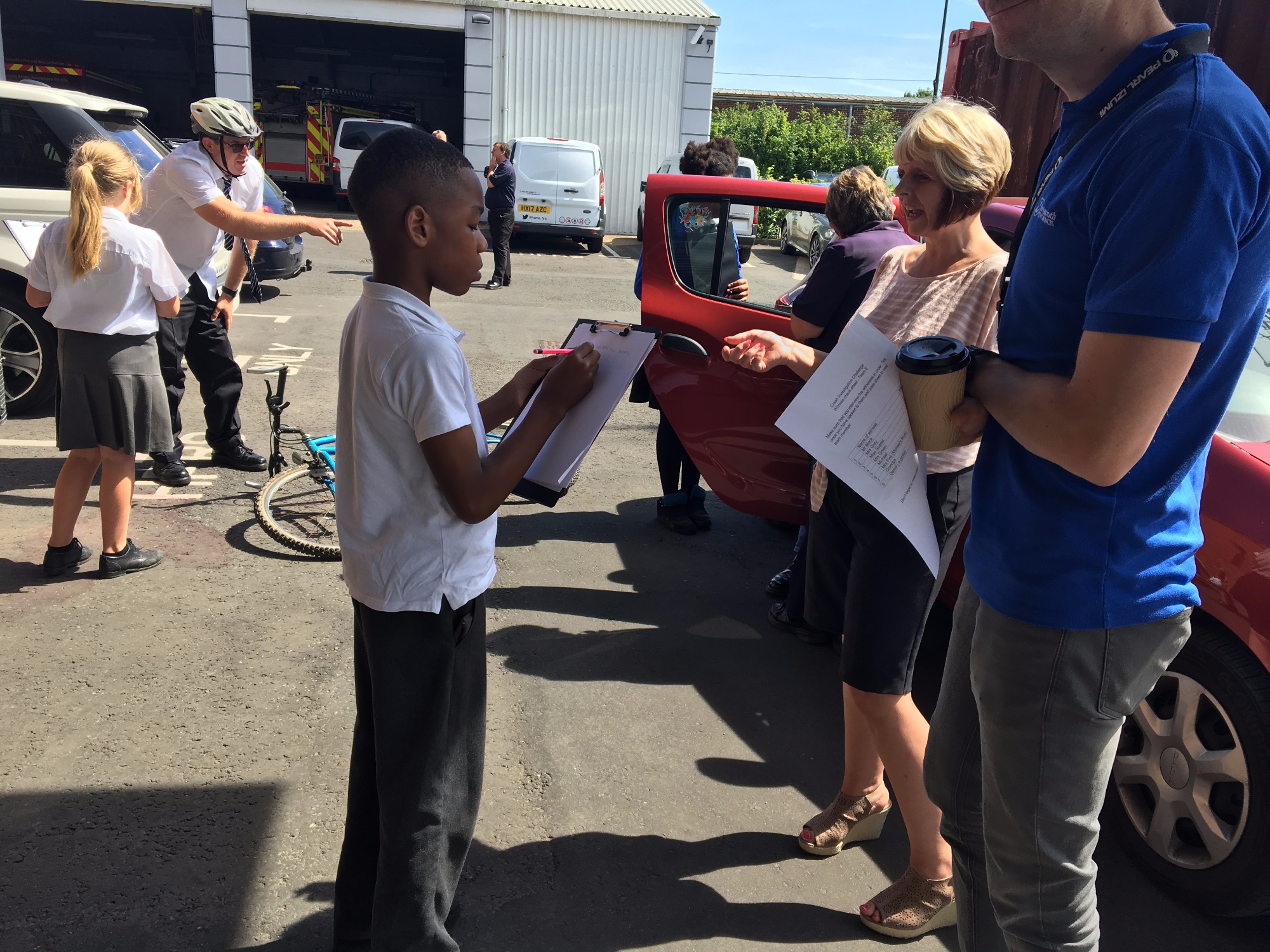 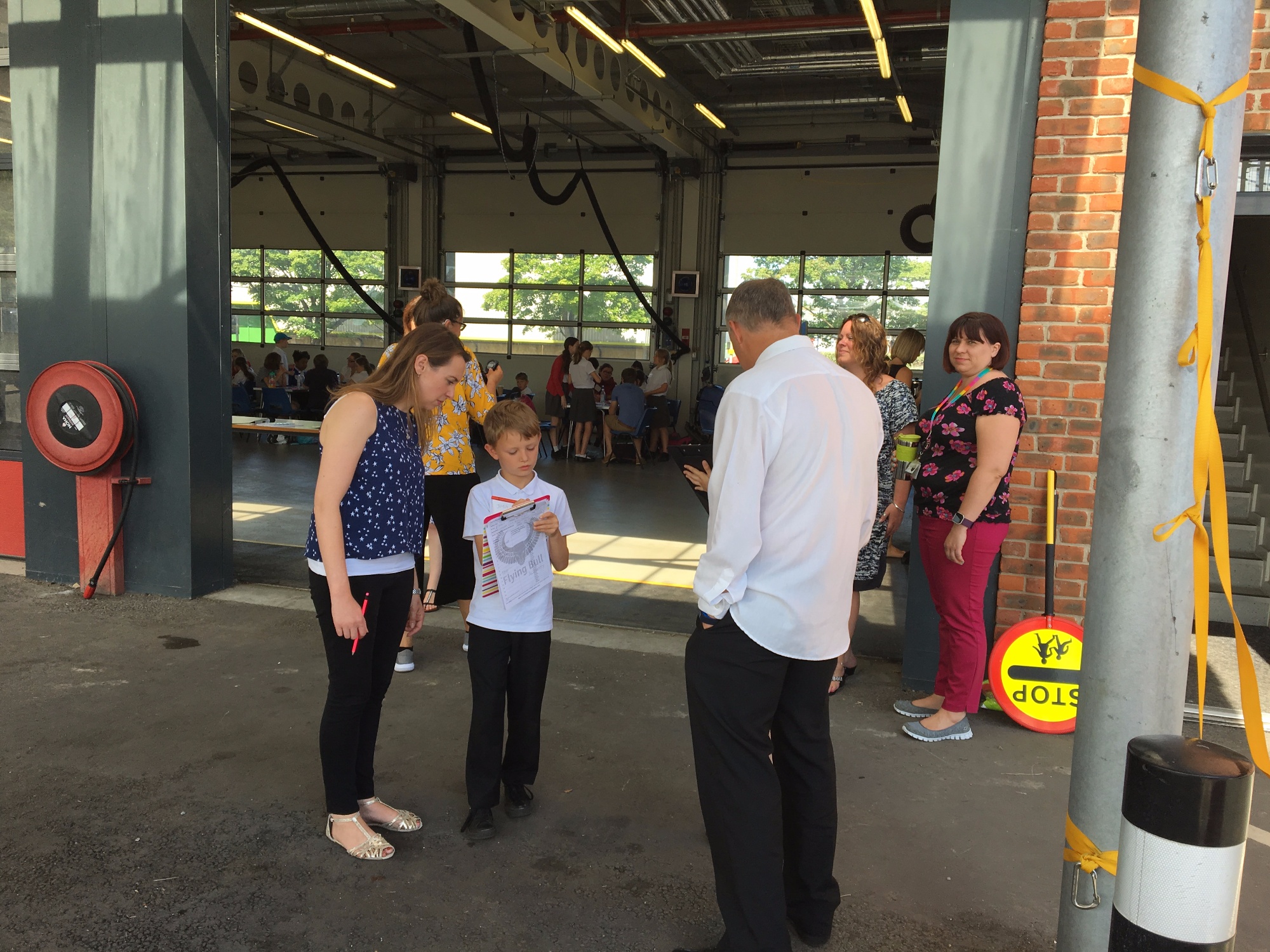 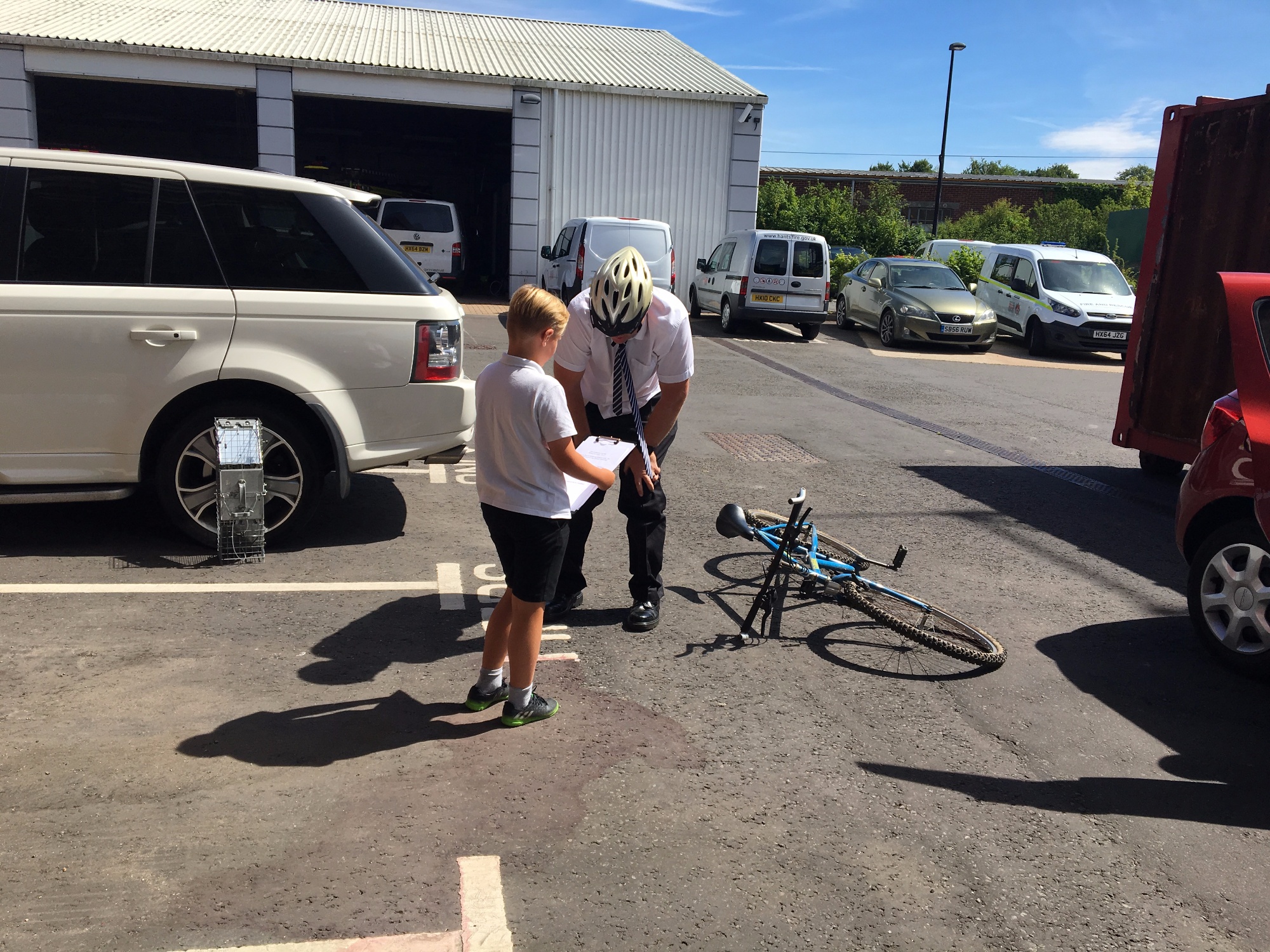 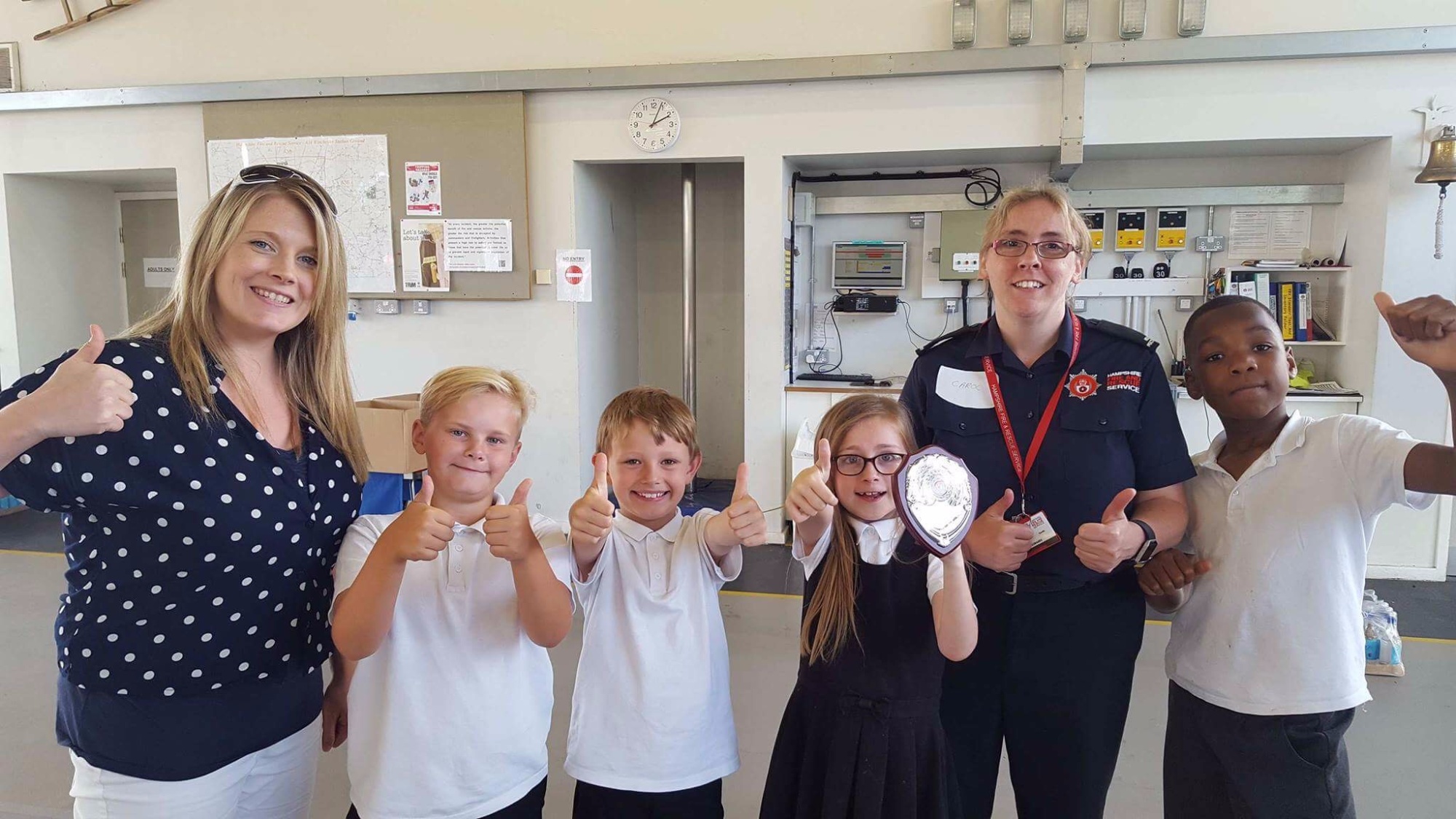