Just before half term, the U9 footballers took part in the U9 League. It was played over 2 Tuesdays with all teams playing each other twice.

At the end of the first week, we were in second place to Corpus Christi. After a nail biting second week, we ended up unbeaten in first place, with a draw against Corpus Christi. Many thanks to Medina, who beat Corpus, giving us an overall win by 1 point! WELL DONE BOYS (and well done to Mrs Churchill and Mr Povey) - Looks good for the U10's next year. 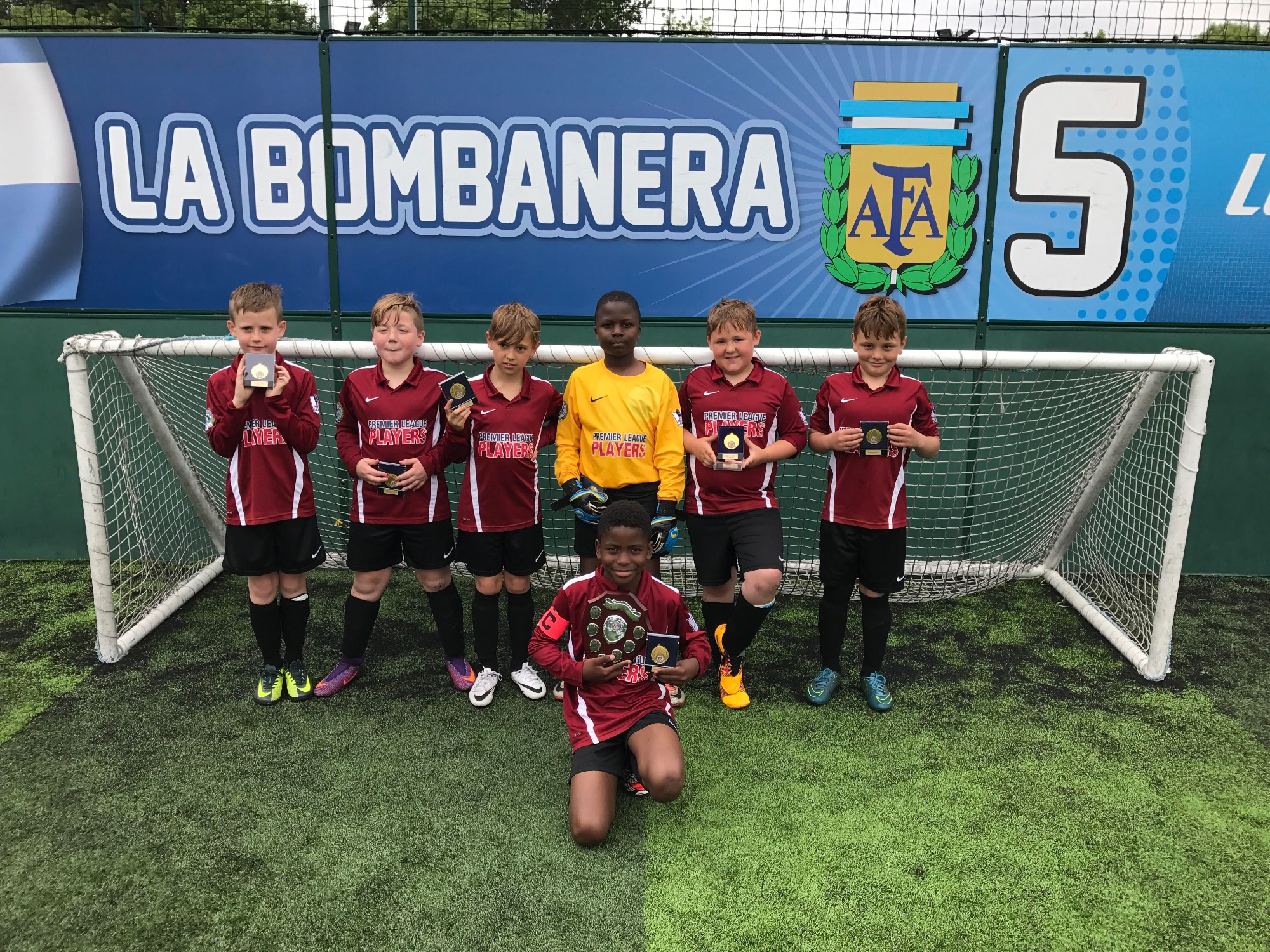